By Claire White, Associate Professor in Religious Studies at California State University, Northridge, USA and author of An Introduction to the Cognitive Science of Religion.

One of the challenges facing Americans today is establishing religious tolerance. Where do we begin? One place to start is in the classroom. A new academic approach to the study of religion, known as “The Cognitive Science of Religion” (CSR), affords educators a new theoretical framework to teach students about religion. CSR counteracts the excessive focus, in cultural studies approaches, on documenting the seemingly endless diversity between and within traditions. Instead, it offers a scientific approach suggesting that core features of belief transcend our differences and stem from universal features of the human mind expressed through different environments. Consequently, this focus on transcending differences can provide a new framework that educators can use in the classroom to facilitate religious tolerance.

Figure 1. On the surface, religion appears to be remarkably different, cultivating a sense of otherness and intolerance within and between cultures.

1. Rethinking the category of religion as scientists

Students typically think of religion as grouping humans based on shared physical or social qualities. Yet, unlike precious metals or bodies, religion is not a naturally occurring phenomenon under a rigid framework of categorization. Identifying what counts as a religion is more like identifying what counts as a sport—the criteria is ultimately ambiguous. Although we may think of religion as being connected by one essential common feature, what we call religion may be connected by a series of overlapping similarities, where no one feature is common to all phenomena. The same goes for sports. There are many similarities, but not one shared element that defines them all. Consequentially, religious traditions do not necessarily reveal discrete, bounded entities. 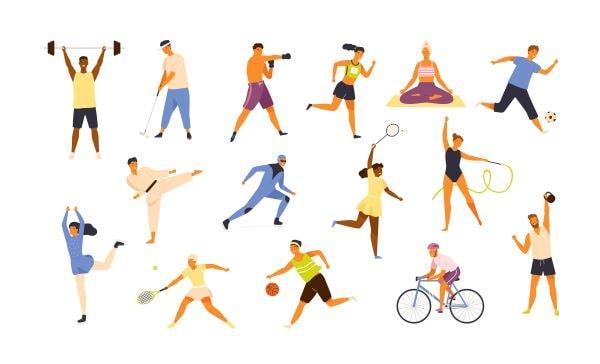 Figure 2: Religion, as a category, is like the category of sports. There is no single feature that all sports share, and what does and doesn’t count as a sport isn’t clear cut.

Providing students with definitions about what religion “is” can inadvertently perpetuate misconceptions about religious groups. Just as some birds look very different while being genetically similar, some religious traditions may appear on the surface entirely distinct from any type of religion with which we’re familiar. This invites the danger of relegating other people’s beliefs, behaviors, and systems to a “lesser” category, such as paranormal, superstitious, magical, or supernatural. Likewise, the presence of institutionalized religion is a relatively modern phenomenon, and we may overlook beliefs that pre-date them, such as those of the Plains Indians of North America. Just like racial categories are weak markers for genetic diversity, religious traditions do not reliably reveal differences between humans, yet may continue to fuel prejudice and discrimination.

By labeling a range of phenomena as religious, scholars have designated a package of ideas and behaviors as being somehow causally or even descriptively related. However, claims about these relationships have not typically been systematically tested. One aim of the new cognitive science of religion is to examine patterns within and across traditions to establish these relationships.

2. A recipe for tolerance

One way that cognitive scientists of religion make progress explaining religion is to study aspects of religious systems that seem to recur across traditions and cultures. These include: concepts of supernatural agents such as ghosts, ancestors, and gods: ideas that life continues after death: explanations of misfortune, such as death, pain, and injustice by reference to supernatural forces and deities: and individual and communal expressions of commitments to supernatural agents, such as offering and sacrifice, and ritualized behavior.

Researchers break these categories down even further according to the underlying cognitive foundations that give rise to them. These foundations denote panhuman psychological tendencies, biases, and constraints. Simply put, they describe how humans tend to think. For example, concepts of supernatural agents such as gods and ancestors are similar in many ways to concepts of ordinary people. Attributing human characteristics to non-humans is part of a cognitive bias known as anthropomorphism. Thus, ideas about supernatural agents are underpinned by the psychological propensity for anthropomorphism and spread relatively quickly when introduced to a culture. The underlying assumption in this research method is that recurrent practices and ideas (e.g., supernatural agents) are underpinned by various psychological propensities (e.g., anthropomorphism) that are reassembled in culturally contingent ways.

This fractionation method reveals that religious traditions, which appear remarkably different on the surface, are more similar than we think. Consider a hypothetical example of tradition A, B, and C. Tradition A engages with ancestors in the immediate environment, tradition B pays homage to an all-powerful God, and Tradition C accepts the notion of karma. All traditions evoke culturally transmitted ideas about supernatural punishment, though they may take different forms. In tradition A, “the ancestors are seeking revenge,” B “God is punishing us,” and C, “it is the result of karma.” These propositions ultimately depend upon intuitions of interpersonal fairness, including immanent justice and punishment proportionate to misdeeds. These biases encourage the transmission of cultural information about both karma and moralizing supernatural forces. The scientific re-configuration of religious elements provides more rigorous points of comparison between and across traditions. 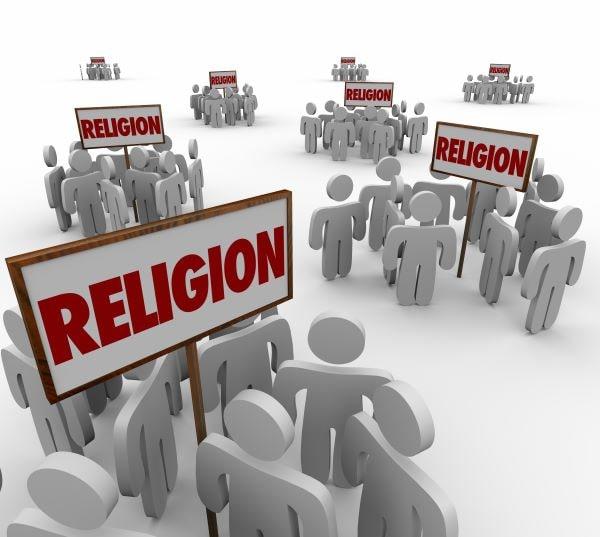 This scientific method has facilitated a deeper understanding of many aspects of religion. These include how and why children reason about and respond to phenomena that are staples of religion, such as gods and supernatural agents, the design and origin of the natural world, and life before, or after, death.  Likewise, evolutionary and cognitive research has also demonstrated how adults represent and respond to a variety of religious concepts. These include the transmission of religious ideas; gods and supernatural agents, supernatural causes of illness, the origins of the natural world, and a creator deity; prayer, reasoning about life events; continued existence in the afterlife, and ritualized actions. In addition to providing accounts of particular types of religious ideas and behaviors, cognitive scientists of religion have also proposed broader theories of religion. For example, the relationship between ritual dynamics and socio-political arrangements and the rise of large-scale prosocial religions and moralizing gods. Much progress has been made in the scientific study of religion, and much work remains. Still, it offers a new toolkit for those of us who want a more inclusive, scientifically grounded perspective on religion.

An Introduction to the Cognitive Science of Religion 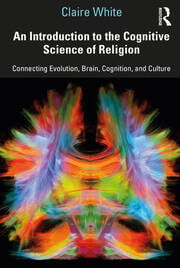 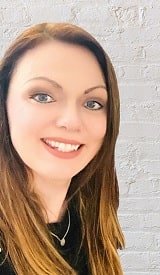 Claire White is Associate Professor in Religious Studies at California State University, Northridge. She was appointed as the ﬁrst tenure-track position in the cognitive science of religion at a religious studies department in the United States.