Juneteenth has been celebrated since 1865 and is regarded as the longest-running African American holiday in the United States. Yet, according to a new survey conducted by Gallup, 60 percent of Americans know "nothing at all" or only "a little bit" about Juneteenth. So, let's explore the holiday marking the end of slavery in the United States and shed some much-needed light on the occasion.

What happened on Juneteenth

Juneteenth – a merging of 'June 19 – celebrates the day enslaved African-Americans were promised their freedom in 1865, Galveston, Texas. This decision came two years after President Abraham Lincoln's Emancipation Proclamation, also known as Emancipation Day, Juneteenth Independence Day, and Jubilee Day. Although Juneteenth has been celebrated in the African-American community since 1865, it only became a federal holiday in the United States in 2021, making it the first new federal holiday in America since 1983, when Martin Luther King Day was created. 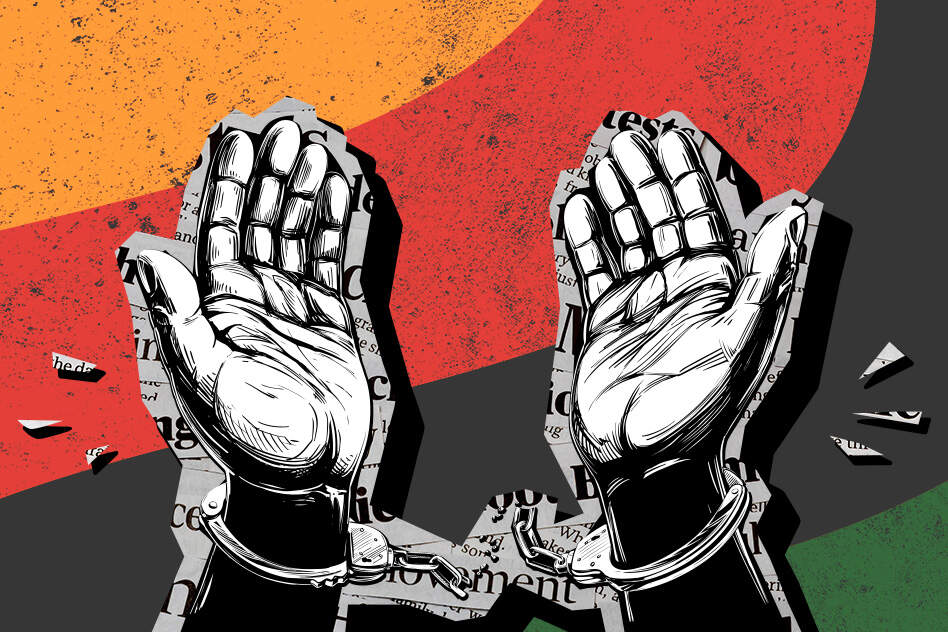 What year did slavery end?

In 1865, America's abolition movement, alongside its westward expansion, induced considerable debate over slavery that would be the catalyst in the bloody Civil War. Theoretically, the Union victory freed the nation's four million enslaved African-Americans. However, the history of slavery continued to influence American politics and policies, from the Reconstruction Era to the Civil Rights Movement, which emerged a century after emancipation. Until today, more recently, noting the tragic murder of George Floyd. Although Juneteenth signals an overdue acknowledgment of the impact that slavery has and continues to have on the African-American community, the freedoms of African-Americans have always been fragile, even today.

After the government announced the abolishment of slavery in 1865, the first official Juneteenth celebrations took place a year later in Texas, on June 19. Historically, African-Americans commemorated Juneteenth with a mixture of prayer meetings, singing hymns, and wearing certain clothes to express their freedom. Over the next few years, African Americans throughout the U.S were soon celebrating the day, and it became an annual tradition. Celebrations have continued across the United States up until today. Typically, Juneteenth celebrations include prayer and religious services, speeches, educational events, family gatherings, BBQs, picnics, and festivals with an array of music, food, and dancing.

In addition to celebrating through parties, festivals, and parades, some choose to wear red, black, and green in honor of the colors of the Pan-African flag, which represents people of the African Diaspora and is held as a symbol of Black freedom. Red foods and beverages such as red velvet cakes, strawberry pie, and strawberry soda are also a way of commemorating Juneteenth. The color red symbolizes the perseverance and resilience of those who were enslaved. The custom also acknowledges the two red drinks native to West Africa, hibiscus tea and kola nut tea, which enslaved Africans brought to the United States and the Caribbean.

The African-American people have always had a survival spirit and turned symbols of their oppression into positives within their community. A great symbol of that is the Juneteenth Flag. Activist Ben Haith, the National Juneteenth Celebration Foundation (NJCF) founder, and Boston-based illustrator Lisa Jeanne Gaf created the Juneteenth Flag in 1997. In 2000 the flag was adapted into the version we know today, and Seven years later, the date "June 19, 1865" was added, commemorating the day that Union Army Maj. Gen. Gordon Granger rode into Galveston, Texas, to tell enslaved African Americans of their emancipation. The Juneteenth flag details positive symbology. From the red, white, and blue colors used on the flag to encourage inclusion to the white star in the center representing Texas and the freedom of enslaved African-Americans in all 50 states in the U.S.

The global outrage at the devasting murder of George Floyd in 2020 in Minnesota influenced a national debate over race in the United States. In the wake of the killings of George Floyd, Breonna Taylor, and Ahmaud Arbery in 2020, a renewed interest in pushing for progress was ignited. As a result, on June 15, 2021, the U.S. Senate passed a long-awaited bill declaring the day a federal holiday and helping shed light on the significance of Juneteenth for those outside of the African-American Community. The Senate approved the bill almost unanimously. Just 14 House Republicans, many representing states that were part of the slave-holding Confederacy in the 19th century, opposed the measure.

How can you show support and celebrate Juneteenth?

Reflection, awareness, and understanding are essential for those who celebrate and consider themselves allies to the Black community. You can show your support for the holiday by getting involved in some of the annual celebrations and traditions, supporting black businesses and brands, and giving space to those affected by racial divides in America to express their truth safely.