Cyber attacks or network security attacks are attempts to gain unauthorized access to a network or devices of any organization whether public of private. Identifying threatening factors is essential for Network Security. The more information we know about types of attacks, the more we know how to fight them. Determining vulnerabilities in your network can help lower the possibility for an attack. You can always stay updated on the latest in Network Security whether you are work in IT, cybersecurity, security software engineering or security consulting by viewing the latest titles by Taylor and Francis here.

From Security for Software Engineers By James N. Helfrich. An attack vector is the path an attacker follows to reach an asset. Software engineers are concerned about attack vectors because they illustrate the types of vulnerabilities that could yield an asset being compromised. An important part of this process is classification of possible attacks.

From Security Analytics for the Internet of Everything by Mohuiddin Ahmed, Abu S.S.M Barkat Ullah, Al-Sakib Khan Pathan. Cryptography plays a sensitive role in data security. However, there have been several attacks against cryptography systems due to a lack of security and other implementation issues. These attacks have left serious effects behind them. Thus, the users of cryptography systems such as business organizations are affected in several ways.

From Botnets Architectures, Countermeasures, and Challenges by Georgios Kambourakis, Marios Anagnostopoulos, Weizhi Meng, Peng Zhou. A particular pernicious case of network abuse are botnets. These networks of compromised hosts (zombies or bots) are platforms for a large set of illegal activities. A method to detect unknown attacks is to assume the majority of the observed traffic is benign rather than malicious, as well as that malicious traffic is qualitatively different to the regular, normal traffic. The system is based on analysis of network flows, which makes it capable of analyzing such connection links. 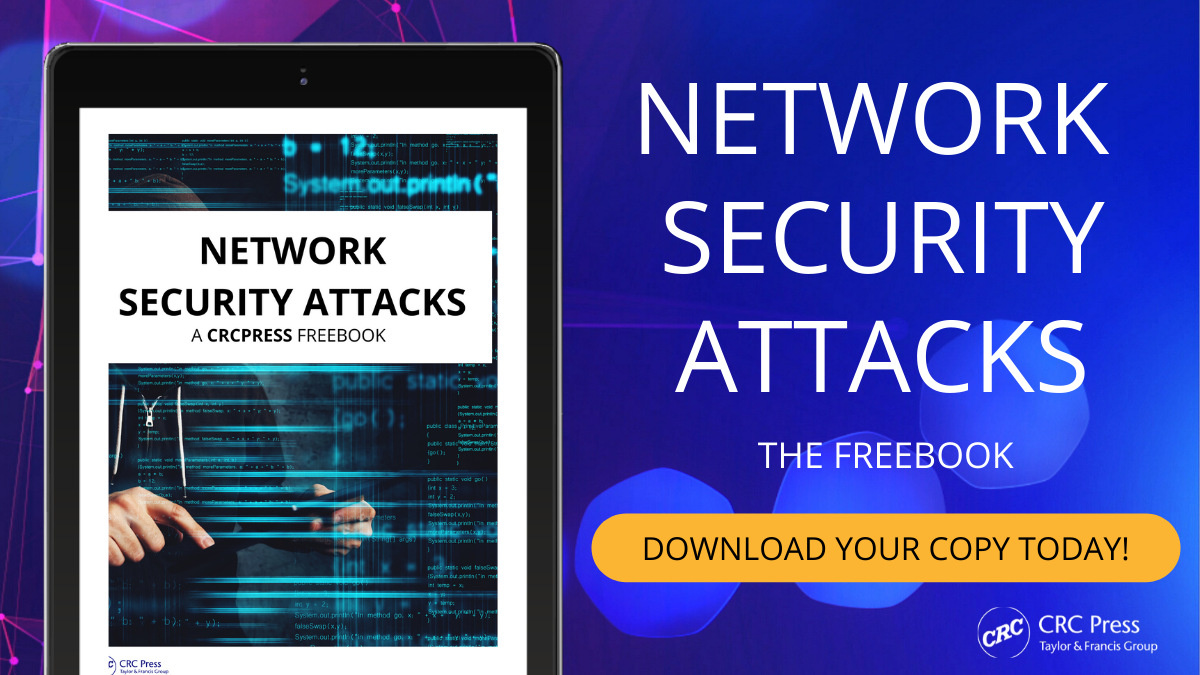 Take your pick from a variety of IT and Security books, where you'll find the latest releases.