Precision agriculture or precision farming can be defined as the use of spatial and temporal information of crops in order to perform site-specific management. Its main aim is to increase crop yield and farm profitability through a more efficient use of resources.

Conventional farm management techniques are often based on applying uniform quantities of crop inputs, such as seeds, water, fertilizers, pesticides, and herbicides. Precision agriculture however consists of delivering customized inputs based on georeferenced crop information and the partition of fields into zones with particular treatment requirements. With the advent of miniaturized sensor technologies and the ever-increasing number of precision agriculture applications, a variety of agricultural equipment of increasing complexity is progressively being developed. 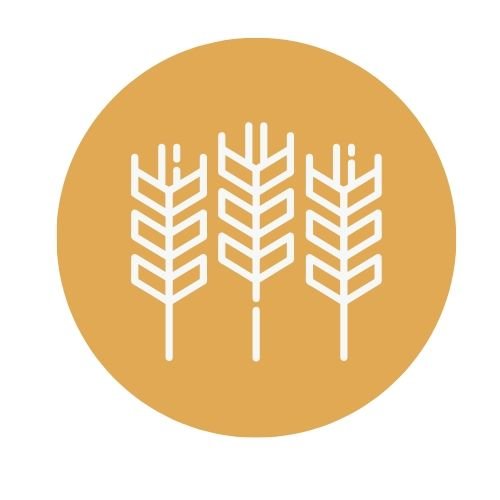 Since the 1990s, Variable Rate Technology (VRT), which describes any technology that enables the variable application of inputs, is one of the most popular precision agriculture techniques (Zhang and Kovacs 2012). Some of the most common inputs are fertilizer, pesticides (herbicide, insecticide, and fungicides), manure, seeding, tillage, and irrigation. By optimizing their usage, farm managers can increase productivity while minimizing the environmental and health risks of chemical inputs.

Precision agriculture relies on actionable information obtained from sensors and data analysis software in order to achieve efﬁciency in farm practices. Actionable information is the result of integrating different sources of approximate real-time sensor information into a decision support system. Some of the most common platforms from which the sensors acquire the data include satellites, manned aircraft, unmanned aircraft, tractors, and handheld devices. Remote Sensing (RS) is the science of obtaining information and measuring properties of objects on the Earth’s surface from a distance, typically from aircraft or satellites; as opposed to proximal sensing, which refers to sensor data acquisition from ground vehicles and handheld devices (Mulla, 2013).

Traditional Remote Sensing technologies based on satellite and aircraft platforms are continuously improving in terms of spatial and temporal resolution, thus enhancing their suitability for precision agriculture applications.

The operational success of Variable Rate Technology relies heavily on timely sensor data collection and the accurate computation of prescription maps describing crop vigor, deﬁciencies, disease, weeds, and pests, as well as soil variables, such as moisture and nutrient content. The data can be obtained in a variety of ways, such as the traditional Remote Sensing platforms described above; more recently other platforms, such as Unmanned Aerial Vehicles (UAVs), or sensors are mounted on vehicles can provide higher sensor proximity to the crops as well as near real-time information.

Unmanned Aerial Vehicle (UAV) generally refers only to the vehicle as a platform including all systems necessary to ﬂy. The term “Unmanned Aerial System” (UAS) is also very common in the aviation industry to refer not only to the UAV hardware but the sensor payload, data processing units, and ground station equipment.

UASs often contain a more cost-effective and ﬂexible sensor platform than satellite or general aviation aircraft, particularly for farm-scale areas up to hundreds of hectares. One of the main advantages of deploying UASs in farm environments is their capability to perform autonomous ﬂights without being actively controlled by a ground-based operator.

UASs represent a technological opportunity for precision agriculture applications by improving safety, reducing liability, increasing accuracy, and saving time and money when used in a systematic and effective way. Their use in agricultural environments is expected to continue to increase in upcoming years. A recent research report published by the Association for Unmanned Vehicle Systems International (AUVSI), concluded that by 2025 agriculture will make up about 80% of the commercial UAS industry (AUVSI, 2015).

Take your pick from a variety of Agircultural Science books, where you'll find the latest releases.

The Meat Crisis: How to Raise Livestock - And How Not To

Is America Losing its Stomach for Factory-Farmed Meat? 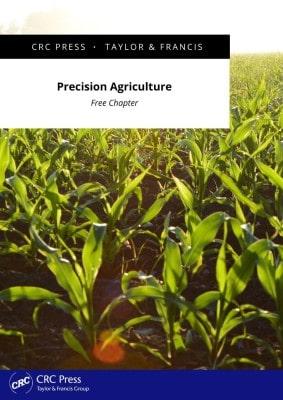