At the end of his lecture on “Femininity”, Freud writes:

If you want to know more about femininity, enquire from your own experiences of life, or turn to the poets, or wait until science can give you deeper and more coherent information. [1933, p. 135]

Our thoughts have been enriched by the many years that have elapsed since Freud presented his ideas, the unexpected cultural changes that have taken place, and the careful work of numerous authors. Thus facilitated, my own experience with a variety of clinical encounters guides me to consider possible ways of re-thinking femininity. 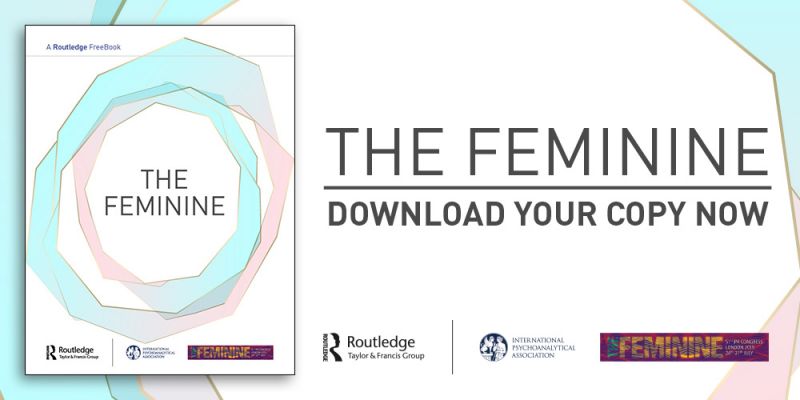 A New Generation of Femininity

Considering in this way the female patients whom I have observed in the prime of life over the last 30 years (I am referring here to white middle-class American and South American women living in New York City), they presented—unlike the women who seek my help today—the following central issues that impeded attaining contentment:

But culture has evolved and has had an intense impact on the ways in which women experience their femininity, and the same pertains to men. Today’s young woman in America has had sexual experiences that have permitted her to be aware. She has ambitions of her own that don’t centre on her acquiring them through her partner. The last four decades have witnessed great cultural changes that impact on the roles of women and men, with new challenges and possibilities. Legalized abortion permits the woman to influence the timing of pregnancy, or to surmount obstacles to pregnancy by means of donor eggs and surrogate motherhood, to mention only two.

These revolutionary changes demand corresponding changes in gender theory. The concept of gender relationship has profoundly changed for both sexes. Roles are easily interchangeable in the household, and both sexes show a multiplicity of expressions of their masculine and feminine tendencies that are far from being categorically established.

In the newer generations conflicts are based less on gender-expected behaviours and more on the appreciation and tolerance of complementarities and differences between the partners’ temperaments. Those marked changes do create a conflict between the woman’s career and her wish to establish a family. She might find herself in the terrifying situation of having compromised herself by delaying motherhood while searching for achievement. We now find issues of a different order, such as:

Autonomy and self-definition have been acquired by this younger generation. No longer dependent on their men, these women think that commitment and maternity could affect their self-sufficiency. They often feel overwhelmed by the tasks they have taken on. No longer idealizing their partner, they demand equality—a demand that is at times inappropriate in relation to their partner’s potential.

It has been suggested (Glocer Fiorini, 2007) that the intersection of femininity, sexuality, and maternity is the locus of women’s subjectivity. I would only add that as a result, female identity evolves throughout the life span. This constant redefinition takes place in relation to both genders as well as to changing life, personal, and social circumstances—biological changes, levels of desire, power relations, love, maternity, and work. In thinking about Freud’s opinions about women-leaving aside the historical constraints of the times—I wonder whether he succeeded in describing and adopting women’s own defensive positions. Rather than uncovering and analysing the unconscious infantile principles that promoted those fixed masochistic defences, was “the dark continent” possibly the name he gave to the blind spot he shared with his female patients?

In that sense, analytic listening requires a constantly open and adventurous mind. We analysts have a responsibility to stimulate a woman’s curiosity and acquaint her with the principles and unconscious narratives that guide her relationship to her body, her gender, her sexuality. We may help her to become aware of the singular creative organization of her experiences and fantasies, her unknown theories, and their genesis and, in this way, offer her the potential freedom to undo forced identifications due to circumstantial events in her life and thus clarify her “dark continent” for herself and her analyst. We could help her centre on the problems that she encounters negotiating with the norms and expectations of her immediate intimate and cultural surroundings, the way she feels about being a woman and a mother, her theories and expectations about men, about what attracts her and what ignites her desire. We might thus help her gain the knowledge that may lead her to greater satisfaction with herself and others, independently of gender. 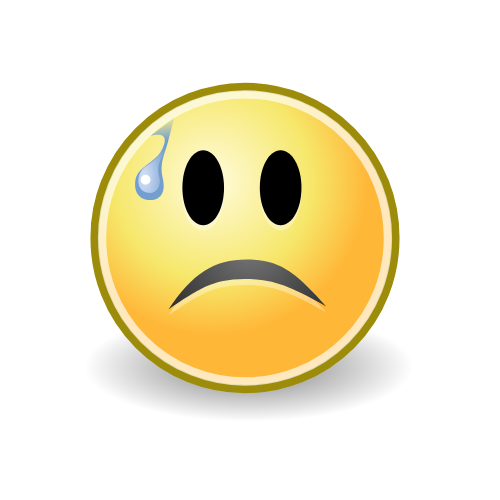 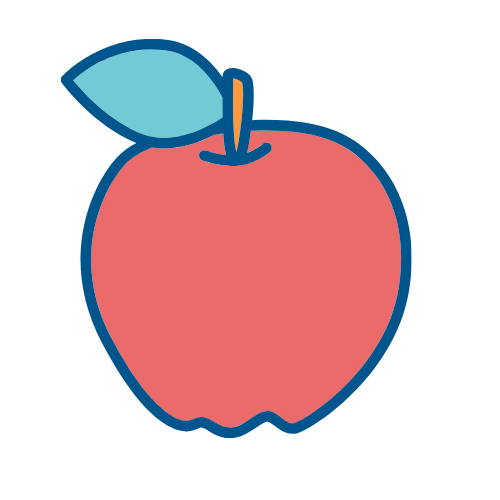 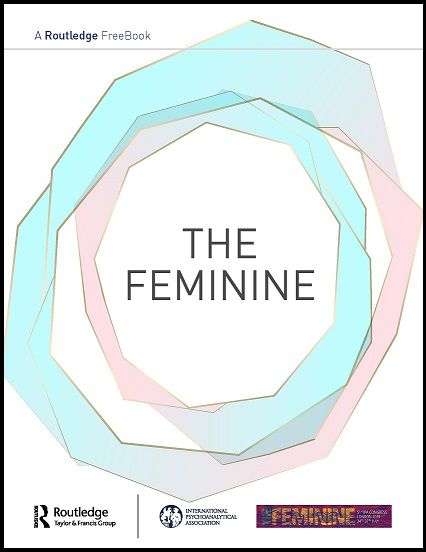 In this FreeBook, you will find explorations of various topics such as the female body, motherhood, sexuality, and Freud’s views on femininity. We hope this will provide a taste of the quality and depth of the material in the various IPA book series on the Feminine in particular, and of the writing on many other cutting-edge topics within psychoanalysis more generally.

Graciela Abelin-Sas Rose is a member of the New York Psychoanalytic Institute and of the Association for Psychoanalytic Medicine. For the last twenty-six years, she has been a member of CAPS (Center for the Advancement of Psychoanalysis). She was the founder and Chairperson of this Institute's Colloquium with Visiting Authors, where analysts from all over the world, with different perspectives in psychoanalysis, would join us to discuss their points of view.