Written by David Boninger and Brett Pelham, authors of Introductory Psychology in Modules.

When is a psychological or social problem a disorder, and when is it, well, just a problem?  How our society answers this question has been changing in complex ways because we see both problems and disorders differently today than we did just a few decades ago.  Let’s start with how we view psychological disorders.

A key development in clinical psychology in the past half century is the evolution and widespread acceptance of the medical model. The medical model of mental illness refers to the idea that, like diabetes and tuberculosis, depression and schizophrenia are diseases. These and other clinical disorders are presumed to have a physiological basis in the body and the brain that can be treated with drugs.  So, the medical model views a clinical disorder as an illness to be treated rather than as a sign of personal weakness in the person experiencing the disorder.

Instead of encouraging people to blame the person for his or her problem, the medical model nudges us toward empathy and understanding and reduces patient shaming. Prior to the medical model, and for much of human history, people who experienced mental illness were highly stigmatized. Even today, the widely shared attitude that mental illness is a sign of personal weakness is probably one of the reasons why men seek treatment for clinical disorders less often than women do.

Yet, despite the strengths of the medical model, it does raise some tough practical and ethical questions. For example, is being a poorly behaved, angry, and disobedient child a clinical disorder that is best treated with drugs? That might seem an odd question. But the medical document that defines clinical disorders – the Diagnostic and Statistical Manual for Mental Disorders or DSM-5 – includes oppositional defiant disorder as an official clinical disorder for children.

According to the DSM-5, this disorder is characterized by: a pattern of angry/irritable mood, argumentative/defiant behavior, or vindictiveness lasting at least 6 months as evidenced by at least four symptoms from a list of categories, and exhibited during interaction with at least one individual who is not a sibling. Some of the symptoms of oppositional defiant disorder include anger problems or irritable mood, being defiant, and having been hateful (spiteful or vindictive) to an adult or non-sibling at least twice in the past six months. 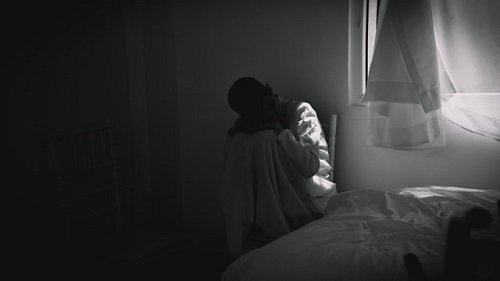 Photo by Sam Moqadam from Unsplash

Social psychologist Nick Haslam might raise questions about the inclusion of this disorder in the DSM-5, and this brings us to how we see problems differently as well. Haslam recently argued that in the past few decades, our efforts to understand human problems have caused parents, educators, and psychologists to engage in “concept creep.”  To paraphrase Haslam, concept creep is a process by which definitions of harmful behaviors are expanded so that criteria for labeling social problems or diagnosing clinical disorders become looser. Ponder this definition as you consider the description of oppositional defiant disorder – which includes characteristics of bullying. In the past, definitions of bullying were narrower, and behaviors that people now define as bullying were considered a normal childhood experience.

But Haslam suggests that recent concept creep regarding bullying has created both beneficial and harmful consequences. For example, it is obviously good to be aware of and to reduce bullying.  But it is also possible to broaden the definition of bullying so much that the concept loses much of its original meaning. If almost any negative behavior qualifies as bullying, cases of highly abusive bullying may be lumped together with good-natured teasing. In keeping with this idea, Haslam suggested that although concept creep “is inevitable and often well motivated,” it also “runs the risk of pathologizing everyday experience.”

Along similar lines, the clinical psychologist, Ofer Zur, has been critical of the DSM as a guide to clinical diagnosis. As Zur puts it, the DSM, while useful, “is a document that has been developed to some extent in service to the psychopharmacological and psychiatric industries. It pathologizes many normal behaviors so that medications can be prescribed.”

To be sure, the DSM remains an important diagnostic tool. However, therapists and mental health providers who use it must exercise some degree of caution – and recognize the possibility of concept creep. A normal response to the loss of a loved one, for example, should not be turned into a disease to be treated with chemical interventions. Walking the tightrope between increased sensitivity to clinical and social problems and falling prey to extreme versions of concept creep is not an easy balancing act. 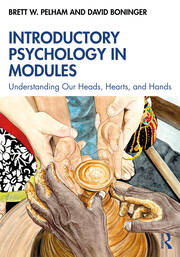 A unique and comprehensive introduction to psychology. It consists of 36 short modules that keep students engaged with humor, a narrative style, and hands-on activities that facilitate interactive learning and critical thinking. 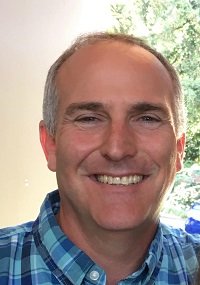 David Boninger is a social psychologist who has studied attitudes, social cognition, and counterfactual thinking. David is also an avid hiker and distance runner. 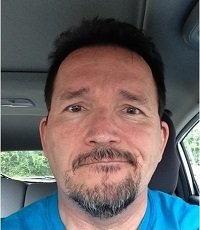 Brett Pelham is a social psychologist who studies judgmental heuristics, social cognition, the self, gender, health, and culture.  Brett was once an avid distance runner but now is an avid couch potato.

The Paradoxical Wonderfulness of Knowing the End of Life Is Near

Written by David & Brett, this blog discusses socioemotional selectivity theory and the joy of aging.

5 Steps Toward Better Teaching - In or Out of a Pandemic

Written by David & Brett, this blog offers 5 simple tips to engage students when teaching online and beyond.