The Birmingham 2022 Commonwealth Games have been the jewel in the platinum jubilee celebrations of Queen Elizabeth II, taking the games full circle. The first formal Commonwealth sports event was also held during an important royal occasion.

Although the commonwealth games are watched, celebrated, and enjoyed worldwide every four years and are even known as the "friendly games", delving into the history behind the games sheds light on the more political reasons for their existence.

The birth of an idea

In 1911, Australia, Canada, and New Zealand came to Britain for a competition held at Crystal Palace, South London, as part of celebrations for the coronation of King George V.

Even then, the idea of such a competition was not new. Twenty years earlier, in October 1891, John Astley Cooper had written to several magazines and newspapers to suggest a "Pan Britannic Festival" to increase goodwill and good understanding" in what was then named the British Empire. 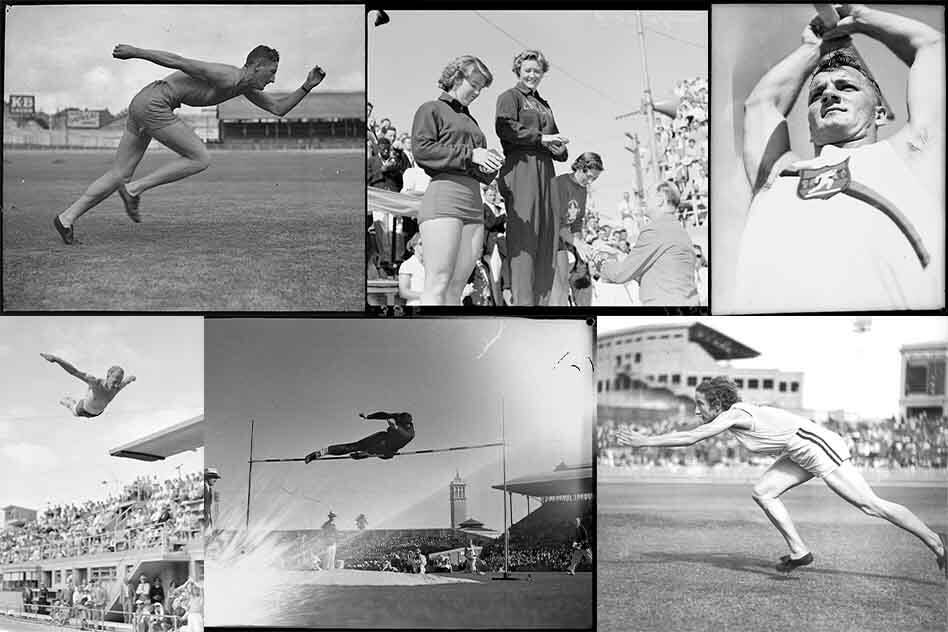 The "Festival of Empire" was held in London as part of the King George V Coronation Celebration. The Inter-Empire Championships were held with teams from Australia, Canada, South Africa, and the United Kingdom competing in athletics, boxing, swimming, and wrestling.

Canada won the games and was awarded a 2ft 6in high Silver Trophy weighing 340oz which Lord Lonsdale gifted.

In 1914 the Great war ensued, ending the games until 1928 when the Olympic Games were in progress in Amsterdam. "Bobby" Robinson, a significant person in Canadian athletics was noted as one of the pioneers of the games. He put forth his case and the first official Commonwealth Games, also known as the British Empire Games, were held in Canada in 1930 in Hamilton, Ontario.

The first Games took place with 400 athletes from 11 Commonwealth countries, and $30,000 was given towards the travel expenses by the City of Hamilton.

England, Scotland, Wales, and Ireland were all in political support of the games and were deemed as strong teams and therefore sent to Canada.

Teams from Australia, New Zealand, Bermuda, British Guiana, Newfoundland, and South Africa competed too. The events at these games included athletics, boxing, swimming, rowing, wrestling, and lawn bowls. These games were seen as friendly, and the federation allocated no points. Nonetheless, it was fitting that Great Britain filled the premier position.

The Continuation of the Commonwealth Games

The first Games at Hamilton in 1930 were a success and provided enough incentive to continue with them. Since 1930, the Commonwealth Games had taken place quadrennially, excluding 1942 and 1946, when WW2 disrupted business as usual.

While other significant international sporting events around the globe have been based on geographic or climatic factors, such as the Asian, African Games, and Winter Olympics, the Commonwealth Games have seemingly been founded on unity. 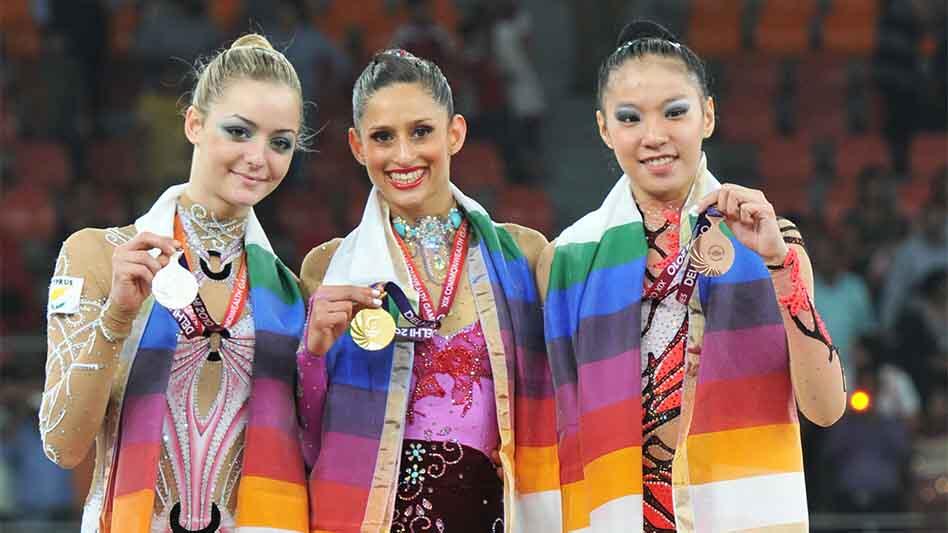 While the games are enjoyed worldwide by millions of patriotic spectators, some have a disdain towards the ceremonial event, as stated in a recent open letter from a group named ‘The Advocates Network’ to Prince William and Kate ahead of their arrival in Jamaica during their 2022 Caribbean tour.

The royals were asked to give "an apology for British crimes against humanity, including but not limited to the exploitation of the indigenous people of Jamaica, the transatlantic trafficking of Africans, the enslavement of Africans, indentureship and colonialization."

The letter states, "We see no reason to celebrate 70 years of the ascension of your grandmother to the British throne because her leadership, and that of her predecessors, has perpetuated the greatest human rights tragedy in the history of humankind." The 2022 opening ceremony saw a video emerge on YouTube of what appeared to be Team Jamaica trying to leave the flag parade.

Just like with any sporting event, there are many highlights. If you research the history of the Commonwealth Games, you'll find many positives for why the games exist. And it is important to highlight these positives. Who doesn't enjoy watching the games? And for the athletes that compete, they're indulging in their passions and dreams. The idea of a Commonwealth of British-speaking nations coming together every four years for a friendly sports competition sounds nothing but positive. And it would be if the reasoning behind the games were less oppressive. 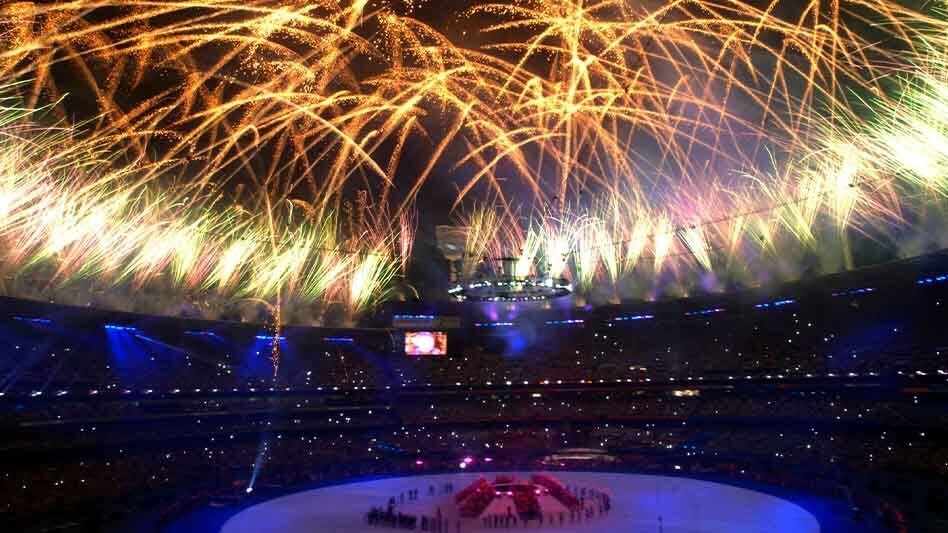 A way to control the colonies

A quote from one of the men hailed as the inventor of the Games, Astley Cooper, "You have an object lesson of what is in my mind if one looks at cricket," Cooper said in an interview published in the Observer in March 1929. "Unless you have been and lived among black people, as I have, you can have no idea of the wonderful moral and disciplinary effect cricket has on the black races entrusted to our charge."

A lack of inclusion

Despite the general consensus that the British Empire Games were an occasion of unity between the British-ruled countries. Excluding India, who attended the second annual games, no African or Asian nations took part for another 16 years following the first games. The Commonwealth Games were scheduled to take place in Johannesburg in 1934. Yet, they were taken away and given to London after Canada raised concerns about how their black athletes would likely be treated in racially segregated South Africa. 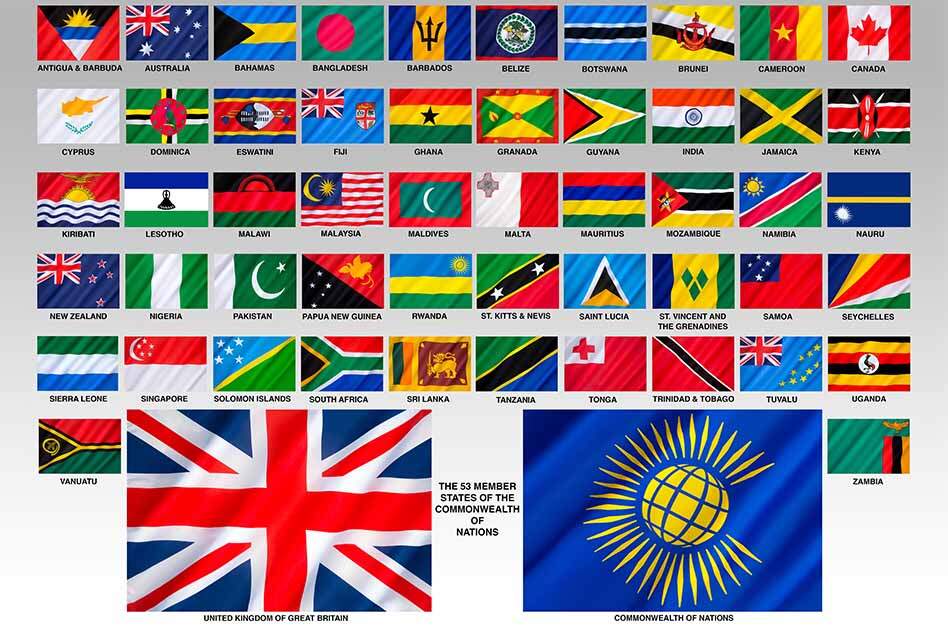 Unfortunately, more than 70 years later, the Commonwealth Games still haven't been held on the continent of Africa. Had this one gone ahead in 1934, it would have been the first.

The Future of the Commonwealth Games

The object and purpose of the Commonwealth Games are changing. As the Observer explained back in 1930, they were mainly about making The British Empire look good. Throughout the 20th century, the games served to sports wash the British Empire’s reputation, a "friendly games" between nations whose abiding and the exclusive connection is their colonization by Britain. 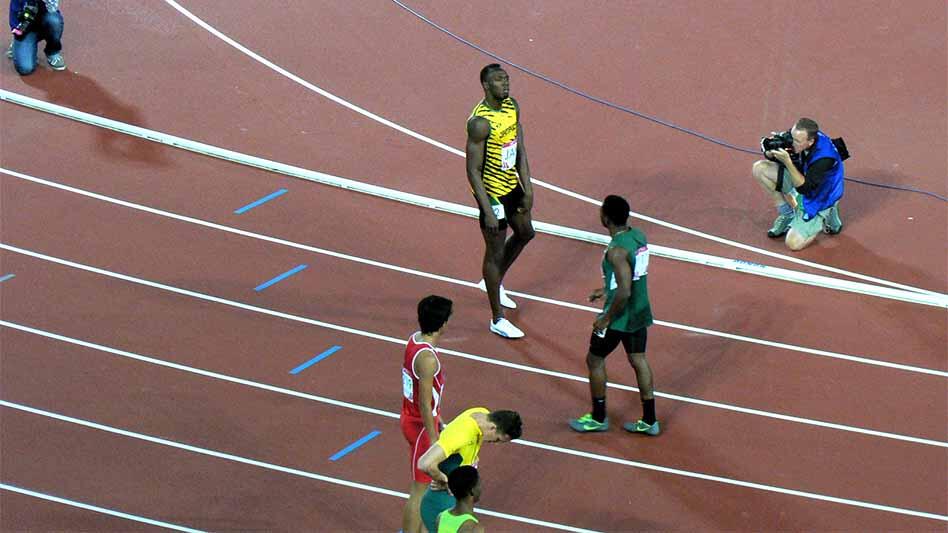 Read more about this diverse and complex topic in The Commonwealth Brand; Global Voice, Local Action, where author Victoria te Velde suggests that 'the Commonwealth is a growing, vibrant modern international organisation and despite its traditional image, Commonwealth membership is shown to be a rather fluid concept that evolves with the times.'

Commonwealth is a superb examination of an often neglected but crucial force in world affairs, explaining the history, structure and future of the Commonwealth - from decolonization, multiculturalism, democracy and human rights, to education, development, gender, health, islands, literature, media and sport. 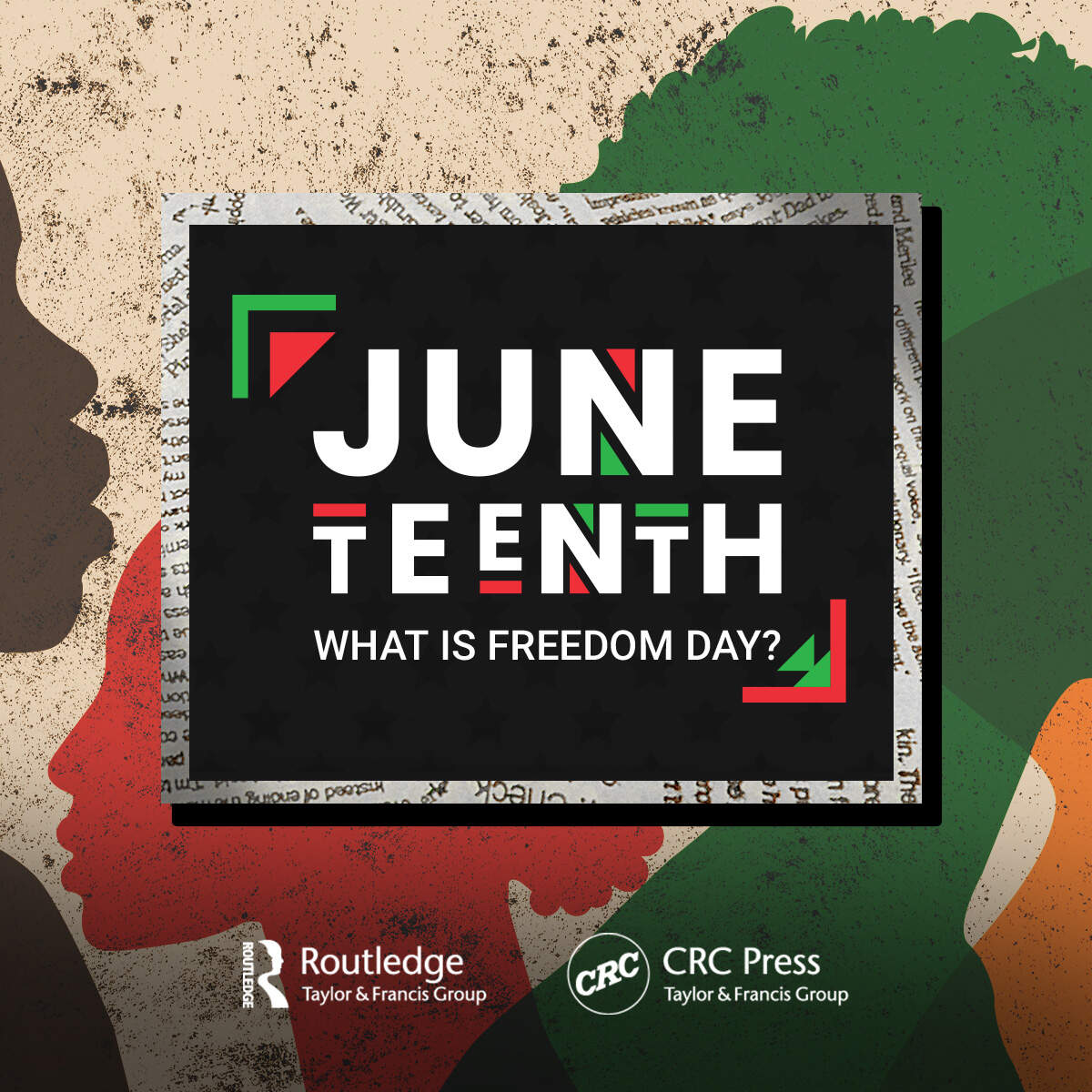 A New Federal Holiday in the United States

Explore the role of royal events within society: 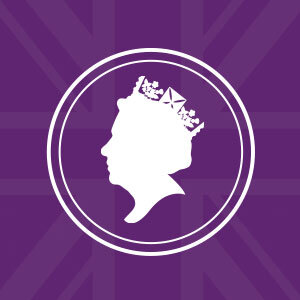 Royalty Within Social and Political Structures