We need political leaders who are prepared to lead in a way that is radical, ethical and authentic – who go beyond their ego to inspire with vision, reach out to others to share power in a democratic style. They must also show empathy, develop new leaders to succeed them, value and encourage diversity, and have an ethical touchstone visible through the choices they make and the decisions that flow from those choices. They need to be resilient, but not by shutting out all other voices, instead through being highly emotionally intelligent.

The utter shambles of the Brexit negotiations on the UK Government side illustrates well the problems that emerge when politicians fail to create a climate in which a positive culture can drive change. Consider the following errors made by the Conservatives and others in choosing to fight a referendum on EU membership, the way the arguments were presented, and then in negotiating a future for Britain outside the EU.

For many years UK political leaders, particularly in the Conservative Party, have struggled with the issue of EU membership. A large number of members of Parliament and others came to see the EU as a threat to national sovereignty, and more saw the rise of new forces such as the UK Independence Party as a threat to their position. Prime Minister David Cameron believed that EU membership was necessary in a global economy, but decided to risk continued membership in a referendum to appease factions in his own party. His personal standing and five years of “austerity” government in which wages and public services were squeezed while capital accumulated in few pockets were certainly contributory factors in a slim vote against his position: Britain voted by a small margin on a moderate turnout to leave the EU. Brexit was born, therefore, from a decision that arose from sectional interest in the Conservative Party, and not in the wider interests of the country.

A politician leading beyond the ego would not have gambled with the security, economy and wellbeing of the country for sectional interest. Instead they would have sought to understand the driving forces behind the anti-EU sentiment and acted to reform the UK’s relationship, in a transparent and ethical way.

A Collapse in Empathy

The conduct of the referendum, and the arguments made before and since on the EU in Britain on both sides, and in particular on the Leave side where Remain arguments on economic facts are dismissed as “Project Fear”, have been rooted in opinion and emotion. Our political leaders have, through their behaviour, created a climate in which division and hatred have blossomed. Empathy has been driven out, and all the tools of media and social media have been deployed to drive a wedge between “Leave” and “Remain” voters. Never in recent history have our political leaders – Conservative, Labour, Liberal Democrat, Nationalist or other - displayed so little empathy, and trust has been lost while positions hardened. This has led to polarisation, in Parliament and the country, so despite promises made there has been little real engagement with other parties (or even within her own party) by Prime Minister May during her negotiations. Nor has Jeremy Corbyn, Labour Party Leader and Leader of the Opposition, reached out beyond his core support. 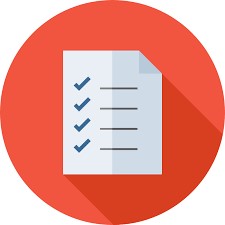 How to achieve productivity improvement through transformational leadership 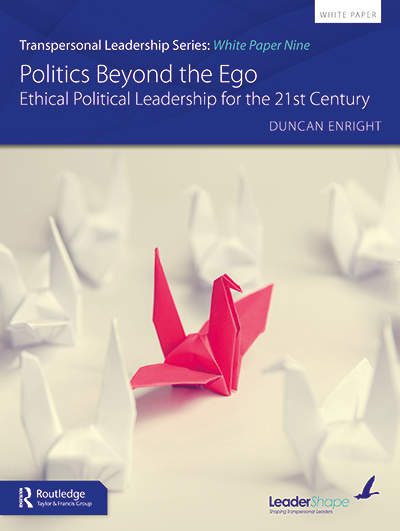