An innovative, well structured series, the Routledge Contemporary Introductions to Philosophy are designed for students who already have completed an introductory-level course in philosophy.  Each book introduces a core general subject in contemporary philosophy and offers students an accessible but substantial transition from introductory to higher-level college work in that subject. 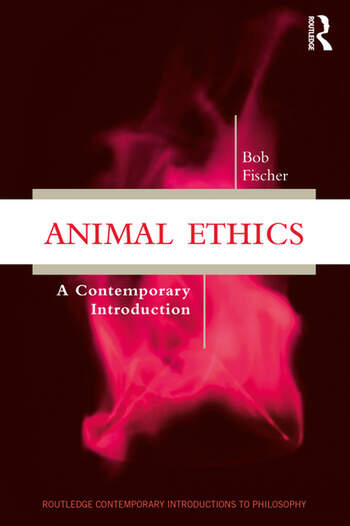 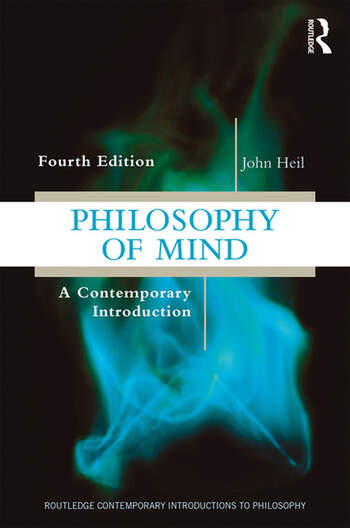 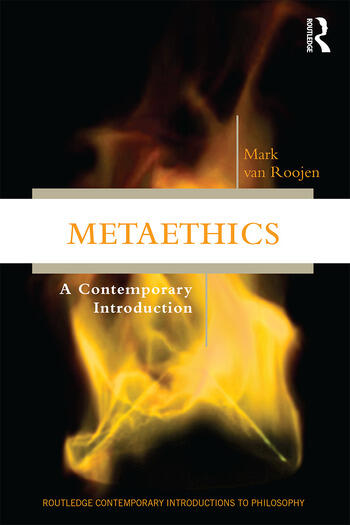 Celebrating its 20th anniversary in 2021, The Routledge Encyclopedia of Philosophy Online (REP Online) is the largest and most comprehensive resource available for all those involved in the study of philosophy. It is a trusted source of quality information, providing access to over 2,800 articles that have been edited for level and consistency by a team of renowned subject experts. Request a free trial here.

To celebrate the 120th anniversary of the birth of the philosopher of science Ernest Nagel (1901-1985), we are temporarily offering the following articles for free: 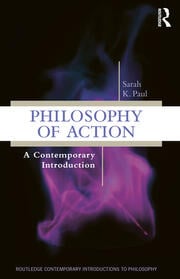 Philosophy of Action: A Contemporary Introduction 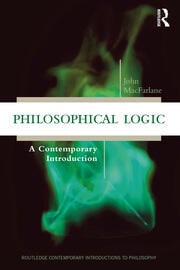 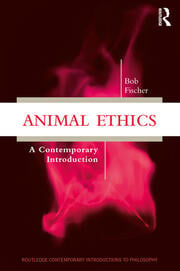 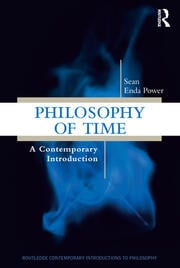 Philosophy of Time: A Contemporary Introduction 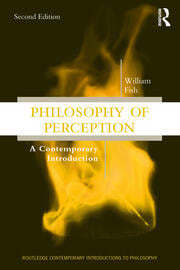 Philosophy of Perception: A Contemporary Introduction

Tony Bruce commissions new books mainly in philosophy of mind, metaphysics, ethics, aesthetics and phenomenology but is interested in all subjects. Key series include Routledge Classics, New Problems of Philosophy, Routledge Philosophy Companions, and Routledge Handbooks in Philosophy. He is also interested in new translations of important philosophical works and manages The Routledge Encyclopedia of Philosophy Online. Contact him at [email protected].

Andrew Beck commissions leading books in all major areas of philosophy, including metaphysics, epistemology, ethics, political philosophy, philosophy of science, aesthetics, logic, philosophy of mind, philosophy of religion, and history of philosophy.  He is especially interested in new textbooks that incorporate recent changes in a sub-discipline, scholarly monographs with potential appeal outside their core sub-disciplines, books grounded in analytic philosophy that engage cutting-edge research in the sciences, new ideas for reference works, and short primers on emerging areas of study. Contact him at [email protected].

Andrew Weckenmann commissions scholarly monographs, edited research collections, handbooks, and Routledge Focus titles in Philosophy. He is actively looking to develop new series around emerging topics while continuing to publish in more established areas of the subject. He is interested in receiving proposals covering all areas of philosophy, including aesthetics, American philosophy, ethical theory & applied ethics, epistemology, history of philosophy, metaphysics, phenomenology, philosophy of mind, philosophy of religion, philosophy of science and technology, and social & political philosophy. Contact him at [email protected].