We hope you enjoy a glimpse of our recent news and publications from the Theatre & Performance Studies list. The editorial staff at Routledge wishes you a healthy, safe, and productive 2021!

The Focal Press Toolkit Series saw the publication of two new books - the third edition of The Stage Manager's Toolkit and the new The Lighting Supervisor's Toolkit. Check out the entire series here. 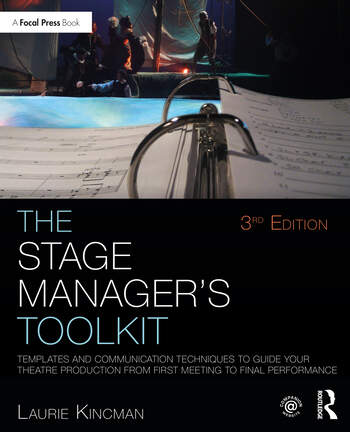 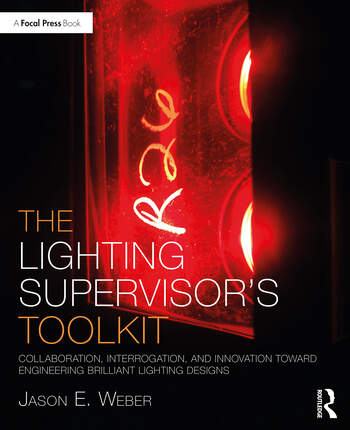 The second edition of Vectorworks for Entertainment Design by Kevin Lee Allen received a positive review in Lighting & Sound America. 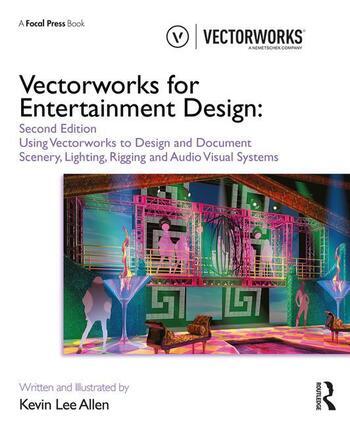 Live Design Online has published a review of Living the Lighting Life by Brad Schiller. 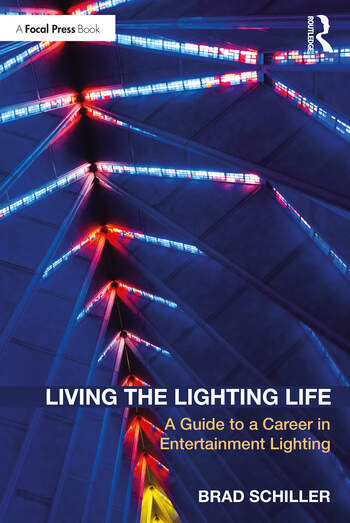 Theatre, Dance and Performance Training has published a review of Teaching Strategies for Neurodiversity and Dyslexia in Actor Training by Petronilla Whitfield: "This landmark book will be a welcome addition to the toolkit of countless teachers and actor trainers who work with students with a range of learning needs, specifically those with dyslexia who are engaging with the texts of Shakespeare [...] the work done by Whitfield over many years and painstakingly documented in this book deserves commendation [...] As an educator who has worked and still works in more traditional learning environments where change is slow to come, though, I appreciate the immense value in the work documented in Whitfield’s book."
- Janet Gibson, Theatre, Dance and Performance Training 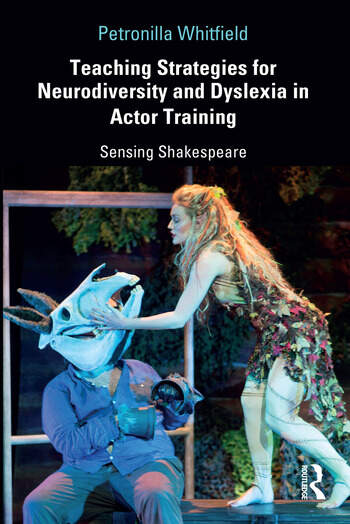 Wednesday 27th January is International Day of Commemoration in Memory of the Victims of the Holocaust 2021. Take a look at the events happening over the next few weeks as part of the Holocaust and the United Nations Outreach Programme. Also read more about the Holocaust in theatre in Enacting History. 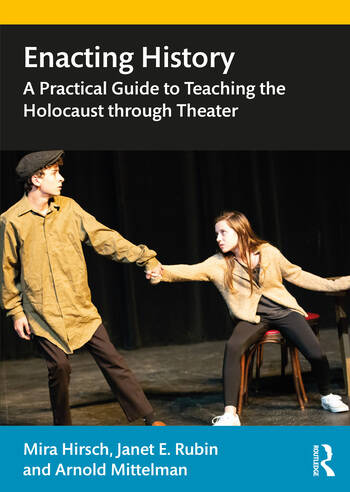 You recently celebrated the publication of your first book ‘Contemporary Group Theatre in Kolkata, India’! Tell me about it?

Thank you, yes, it was really rather exciting to see this book out. So, Contemporary Group theatre in Kolkata, India is the first book of its kind that doesn’t simply offer a descriptive analysis of the performance event from a theatre center but goes extensively behind the scene to look at how the performance event is built in Kolkata. My own experience as a performer, design assistant, production assistant is coupled with extensive critical interviews of actors, directors, designers, and writers to form the basis of this book. Readers will be able to get a rare glimpse behind the stage and learn about the challenges behind the celebration that is Contemporary Group Theatre in Kolkata. Of course, I also introduce readers to my city of Kolkata and present a brief historical account of the theatre in this city by way of an introduction. For the uninitiated reader, these would be invaluable sources to learn about a modern performance culture outside of the Euro-American frame of reference.

If a reader of yours was to visit Kolkata, what would be the one stage group or theatre space you would recommend they visit or see?

I don’t think there is one single group that I can pick. I would suggest, however, that people check out whatever is happening at Gyan Manch near Central Kolkata. This school auditorium has become one of the most sought after experimental theatre spaces in the city in recent years.

How have you seen theatre culture in Kolkata influence or be influenced by wider theatre traditions in India and beyond?

Proscenium theatre cultures emerged in late eighteenth and early nineteenth century India as a direct British influence. So much of the early theatre that happened in the cities around India were translations of European plays. In subsequent years though, Bengali theatre, just like other theatres across India seamlessly integrated traditional Indian performance traditions, Indian folk and mythology, etc. into its body. Since the 1940s, the various -isms that took the world of theatre by storm across the world also made their way to Bengali theatre. Some of these took the form of literal translations typically from English to Bengali whereas at other times a new play emerged out of this global influence even if the resulting play made a definite tip of the hat to the original play. 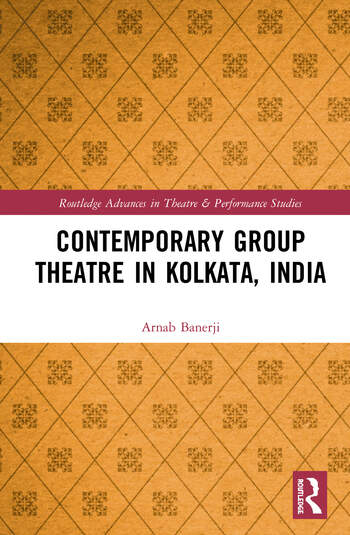 Stacey Walker commissions academic and professional books in all areas of theatrical design and production, actor training, directing, and arts management under the Routledge and Focal Press imprints. She can be reached at [email protected].

Ben Piggott publishes a full range of titles across Theatre, Performance, and Dance studies. He can be reached at [email protected].