In this exclusive blog post, Pamela Mason and Tim Lang, authors of Sustainable Diets: How Ecological Nutrition Can Transform consumption and the Food System argue for the need to address the huge problems within the food system by shifting what we eat.

Our argument can be put simply. The world needs to change what is meant by a ‘good diet’. For decades this has been defined by nutritionists as a diet which delivers health and prevents ill-health. This is no longer good enough. It ignores food’s environmental impact, let alone the gross social inequalities in who gets to eat what, or the impact of changing tastes. For decades, policy-makers have focused on and supported food production as the key to health. But producing more food is too crude a goal today, the Age of the Anthropocene, indelible human impact.

Food is the common thread to some of the world’s major 21st century challenges. It’s the biggest single cause of greenhouse gas emissions. It’s the biggest employer yet notoriously low waged. It’s the biggest user of water yet much of this is now directed to feeding animals. Land use is distorted by modern diets. Food poverty still stalks vast regions of the world, yet the toll of over- and mal-consumption now dwarfs it.

This is a complex picture. Under-nutrition exists alongside malnutrition and obesity and food safety concerns. Climate change coincides with biodiversity loss, water scarcity and soil erosion. Vast budgets promote the marketing of unhealthy food, while the price of healthier, nutritious food increases more rapidly than that of highly processed food, so contributing to health inequalities. In the previously well-fed West, welfare cuts mean an explosion of food banks and charity, while developing countries are being enticed into unhealthy unsustainable patterns of consumption. Poor animal welfare, use of antibiotics in farm animals and poor remuneration for food workers and food producers conspire to make the food system unsustainable.

What can be done about this mismatch of people, human physiology, supply chains, health, environment and society? And what is a sustainable diet? Basically it is a good diet for people, the planet and social justice. We argue that a sustainable diet is more than a low carbon diet. We propose a multi-criteria framework for sustainable diet, building on what UK Sustainable Development Commission first developed. This proposed six headings or criteria for sustainable diets. They are to deliver health, environmental protection, social values, quality, full cost economics and decent governance. All of these are known to matter in food, but policy makers have failed to weave them together. They are strands which should be integrated and woven together for the long-term. This means academic disciplines simply have to work together. Nutritionists have long been crucial to set new benchmarks but today so too are environmental scientists, social scientists and economists. Sustainable diets cannot be tackled by one discipline alone.

Going beyond Brundtland’s policy triad of environment, economy and society with our six policy foci gives, we think, long overdue clarity and guidance to food policy makers. For too long, they have run scared of consumers, in line with neoliberal thinking that the consumer is sovereign. Consumers are voters, yet they, you, we are now the elephants in the food policy room. People aren’t being helped to get food consumption under control and to realign supply with consumption and health. This, we argue, needs a radical policy reorientation which we call a new SDG2 strategy: sustainable dietary guidelines to meet the UN’s Sustainable Development Goals. We have written this book on Sustainable Diets as a small contribution to this urgent task. 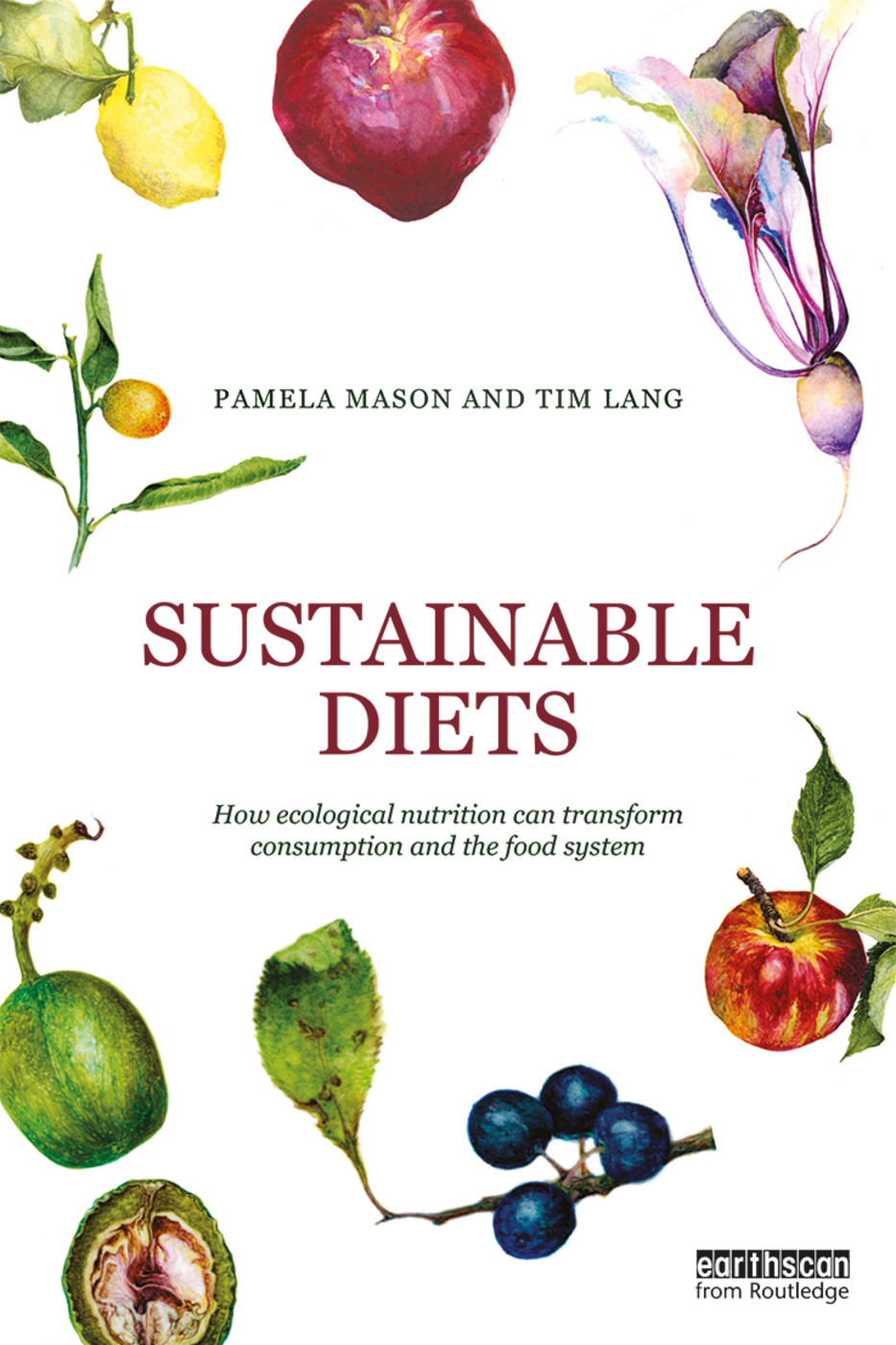