Joyce D'Silva and John Webster are our latest Routledge Featured Authors. In a recent blog post, John Webster sheds light on some of the issues raised in the new edition of their powerful and challenging book, The Meat Crisis: Developing more Sustainable and Ethical Production and Consumption, 2nd Edition.

"Most of those who can afford to eat meat, each too much... This is more than a moral argument, it is an inconvenient truth."

Most of those who can afford to eat meat, each too much – for our health, for the health and welfare of the food animals and for the sustained health of the planet. This is more than a moral argument, it is an inconvenient truth. For example, if the Chinese were to eat as much meat per capita as those in the USA this would require approximately 130% of our current global harvest of grain. The scientific, ethical and political issues arising from this inconvenient truth are explored in the newly released second edition of The Meat Crisis: Developing More Sustainable and Ethical Production and Consumption, edited by Joyce D’Silva and myself and published by Earthscan from Routledge.

This is a big subject. In this short article, I cast a critical eye on just one “solution” much favoured by agribusiness and government, namely the concept of “Sustainable Intensification”. At first glance this reads like an oxymoron. After careful scientific inspection, I am convinced that it is an oxymoron. A central pillar of this approach is that we should eat more pig and (especially) poultry meat because they convert their feed (grains and beans) into meat much more efficiently than cattle and sheep convert their feed into beef and lamb. Moreover, all this can be done in big buildings, out of sight and out of mind; thereby, in theory, leaving more of the countryside for us to enjoy. I contend that there are (at least) three big flaws in this argument.

Cattle, sheep and other ruminants have made a positive, sustainable contribution to the production of food (and clothing, work, fertiliser and fuel) to meet human needs since the dawn of agriculture. We cannot deny that in the last 60 years we have seriously abused this invaluable and sentient resource. We have fed far too much grain and soya to beef cattle, for our health and that of the planet. We have bred and fed our dairy cows to produce far more milk than is consistent with their health and welfare. Nevertheless, properly and sensitively managed, ruminants should, in my opinion, play a significantly greater relative role in a significantly smaller absolute production of food from animals.

Meat and dairy products can make a highly ecologically sound contribution to our food needs when the animals are fed on complementary feeds: not just grasses and shrubs but also on by-products from the human food supply such as sugar beet pulp and brewers’ grains. In my chapter in The Meat Crisis I show that it is normal for dairy cows thus fed, to produce 30-50% more food energy and protein for human consumption than they consume in terms of food that we could eat ourselves. When complementary feeds are taken into account, beef production becomes as efficient (or no less efficient) than pork. We can criticise the prodigious quantities of cereals and soya used to fatten beef cattle in large American feedlots but must not overlook the fact that these animals spend most of their lives, and their mothers spend all of their lives, eating grass on range.

When making the case for food production from ruminants I cannot ignore concerns about the global warming effects of methane belched from ruminants. This is too complex a subject to consider in detail in this short blog. It is important however to emphasise that the magnitude of the problem is not defined simply by the quantity of greenhouse gas (GHG) produced by ruminants but by the balance between GHG production and the capacity of grasslands and especially silvo-pastoral systems (grasses, shrubs and trees) to sequester carbon. Well managed systems can act as a net carbon sink. On the other hand, pastures degraded by overgrazing are a disaster. A further thought: current cattle numbers in the USA are approximately 100 million, which sounds terrifying. In 1800, before the Europeans arrived to exterminate them, the population of Bison has been estimated as 60 million. The difference is not that great.

My case requires a policy of sustainable extensification. Well managed meat and milk production, largely or wholly from grasses and other vegetable material not directly available for human consumption can be ecologically sound, humane and consistent with the sustainability and quality of life in the countryside, human life and the life of animals both domestic and wild. Of course, if most of our meat and milk comes from grass and forages, it will be more expensive and there will be much less of it. But that is just what we need.

To investigate a range of views on vital subjects like this, do delve into The Meat Crisis. You will be rewarded! 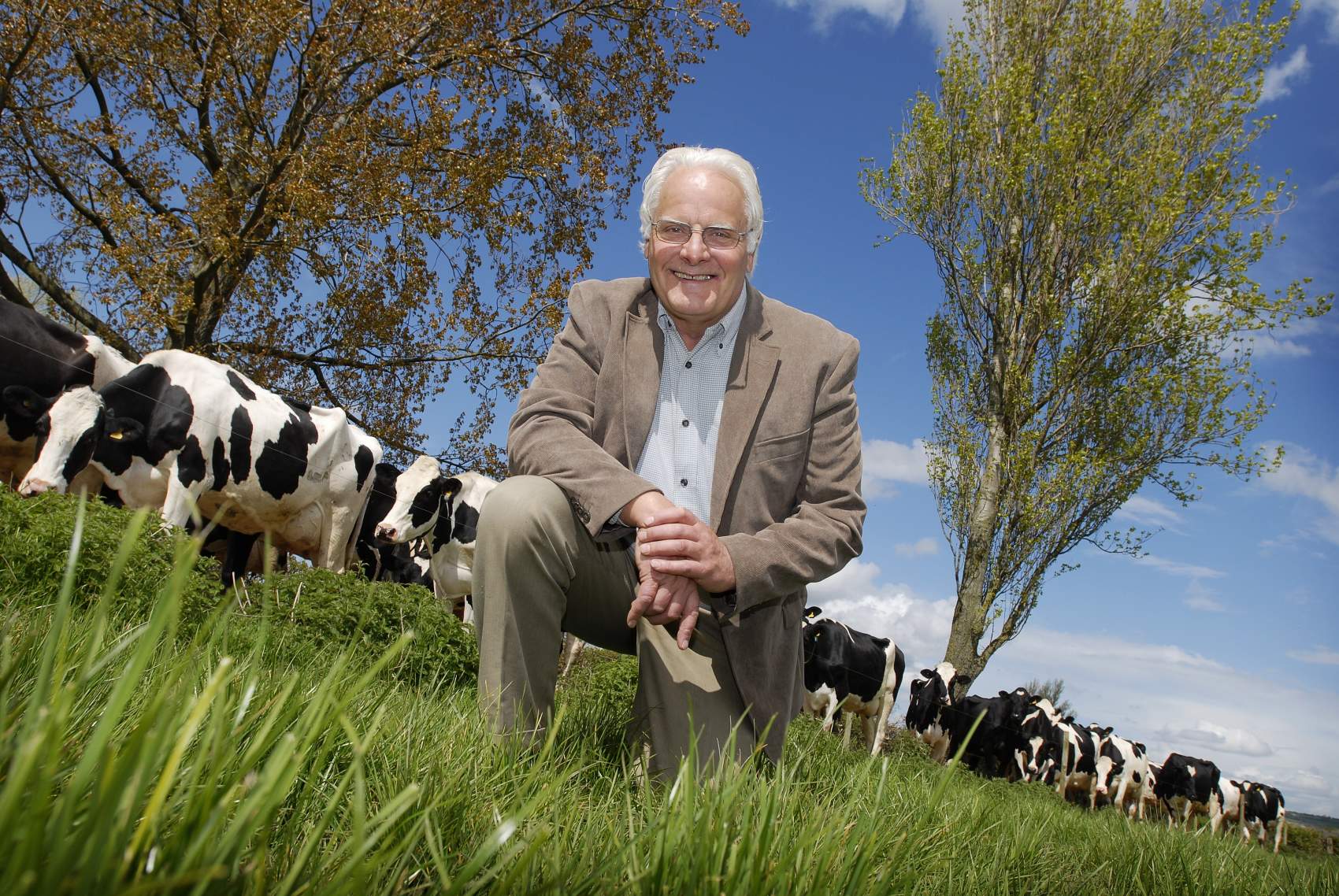 Joyce D'Silva worked for Compassion in World Farming from 1985 to 2016, including fourteen years as Chief Executive. She now does consultancy work. She lectures internationally and has published widely on farm animal welfare, including co-editing Animals, Ethics and Trade (Earthscan, 2006). She has been awarded honorary doctorates by the Universities of Winchester and Keele, UK.

John Webster is Professor Emeritus at the University of Bristol, UK. He was a founder member of the Farm Animal Welfare Council and is a former President of both the Nutrition Society and the British Society for Animal Science. His books include Animal Husbandry Regained (Routledge, 2012), Understanding the Dairy Cow, Animal Welfare: A Cool Eye towards Eden, and Animal Welfare: Limping towards Eden.

Save 20% Plus Free Shipping at Routledge.com
To apply your discount, enter CLM27 in your shopping cart.

This offer expires 31 October 2017 and cannot be combined with any other sales or discounts. The promo code does not apply to telephone orders.