We caught up with Domnita Dumitrescu and Patricia Lorena Andueza to discuss their new edited book, L2 Spanish Pragmatics. Read on for our exclusive interview to find out what inspired Domnita and Patricia to write the book! 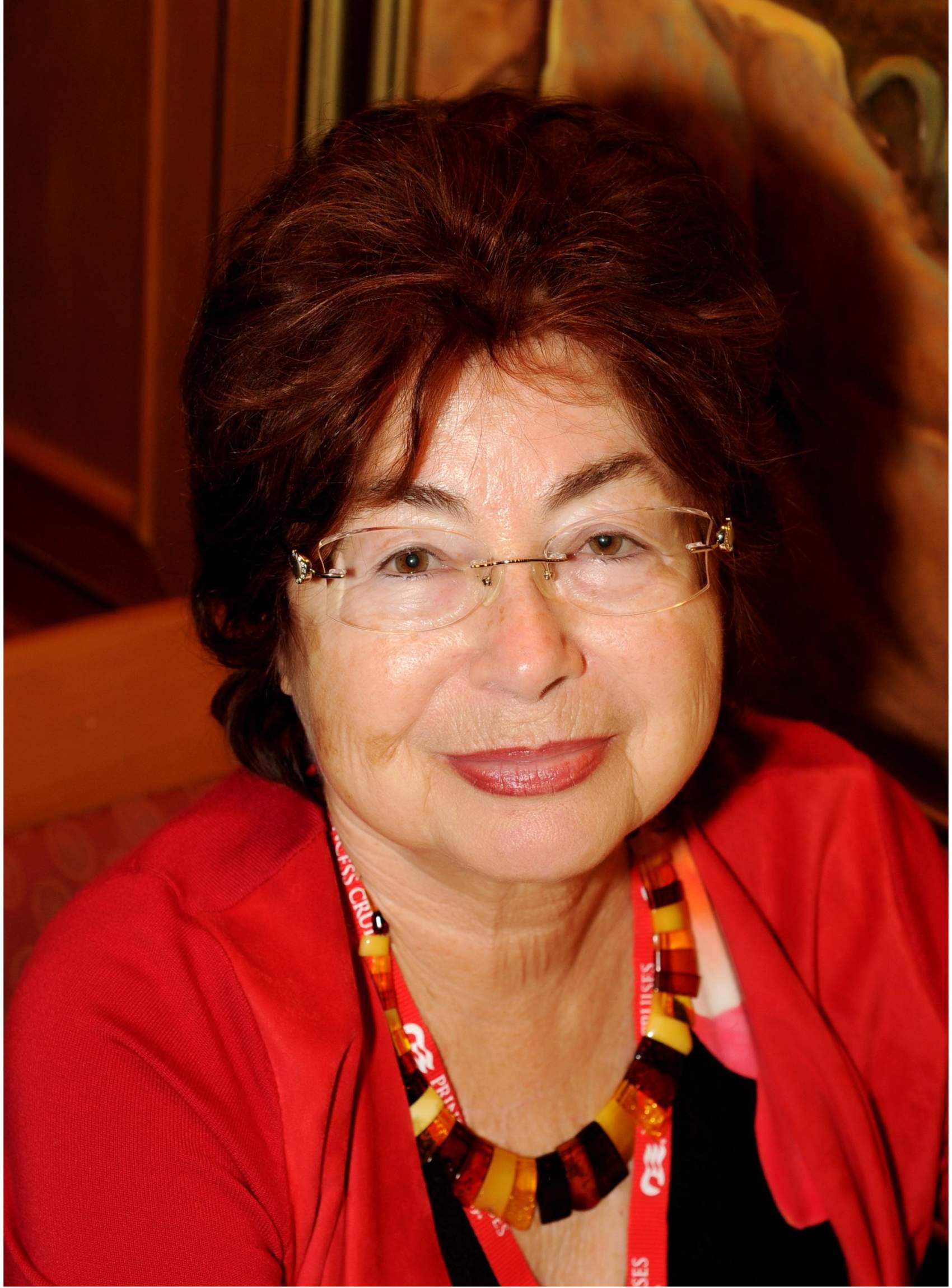 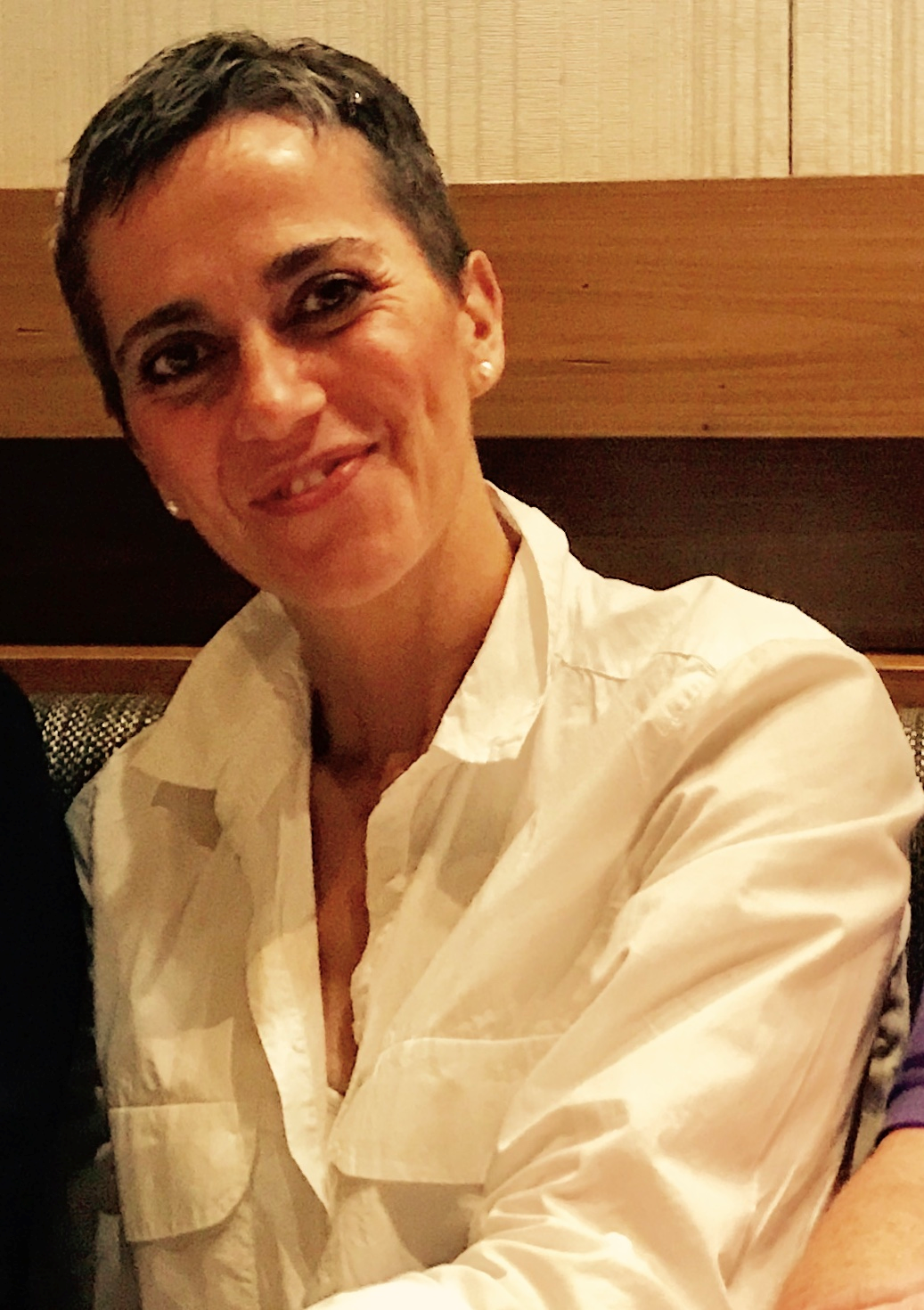 Domnita Dumitrescu is Professor of Spanish Linguistics (Emerita) at California State University, Los Angeles (USA), where she taught courses in Spanish linguistics in the Department of Modern Languages and Literatures for 30 years. She previously taught Spanish language and literature at the University of Bucharest, and was a Fulbright Senior Scholar in Argentina, and a visiting lecturer at UC Irvine and USC. She was invited to give conferences at several European and Latin American universities, including the University of Alicante, the University of Costa Rica, and the University of Stockholm. She is a member of several editorial boards, and a full member of the North American Academy of the Spanish Language. For the past 8 years, she has been the book/media review editor of Hispania, the flagship journal of the American Association of Teachers of Spanish and Portuguese.

Patricia Lorena Andueza is Associate Professor at the University of Evansville (USA). She teaches Spanish and Hispanic Linguistics courses in the Department of Foreign Languages and Cultures, as well courses in language acquisition and methodology in the Department of Education. Her areas of expertise are Spanish pragmatics and second language acquisition.

What do you want your audience to take away from the book?

What audience did you have in mind when writing this book?

Why makes your book stand our from the competition?

What did you enjoy about editing the book? 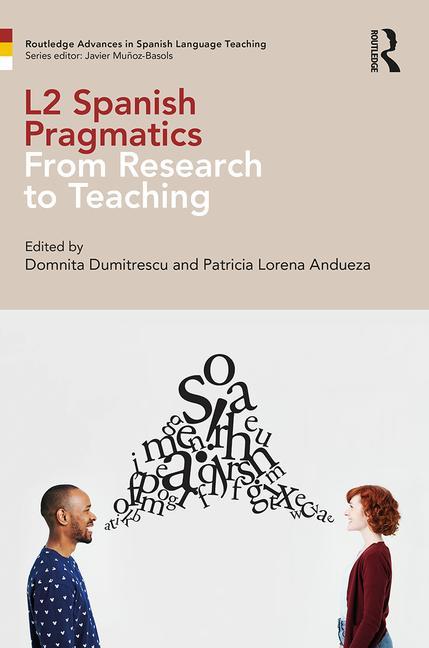 L2 Spanish Pragmatics is a comprehensive, state-of-the-art overview of current research into pragmatics and Spanish language teaching. It presents the research on the teaching of pragmatics and Spanish language as a multifaceted discipline. Written by an international cohort of scholars, the breadth of topics includes innovative topics in the teaching of Spanish, such as genre analysis, discourse markers, politeness and impoliteness, nonverbal communication, irony, and humor, as well as web-based pragmatics resources.