Routledge is pleased to share with you our author Q&A session with Harald Bauder author of Migration Borders Freedom.

Thank you for publishing your title Migration Borders Freedom with us. What do you want your audience to take away from the book?

To be inspired. One the one hand, we are stunned by the human tragedy enfolding in the Mediterranean Sea and at other borders. At the same time, our ability to imagine a better world has been stifled by the false premise that “there is no alternative.” Migration Borders Freedom suggest that the human tragedy at the scale we experience today is entirely a human-made catastrophe, which must be a catalyst of social transformation. Restoring our human capacity to imagine alternative worlds is a powerful ingredient to achieve this transformation.

Over the last decade, I became interested in a variety of topics, ranging from open borders and free mobility to the imagination of belonging and urban citizenship, but I was never able to tie these interests together. Migration Borders Freedom enabled me to do that in a comprehensive way.

In addition, the problems that arise when people are on the move have become overwhelming, with the Mediterranean Sea turning into a graveyard for tens of thousands of men, women, and children. Writing this book presented an opportunity to make a modest contribution to envisioning a world in which these tragedies do not happen.

The book addresses one of the most prominent problems of our time through a geographical lens linking borders, mobility, scale, and belonging with the geographical imagination. At the same time, the book speaks to interdisciplinary and multidisciplinary audiences. I think that our geographical perspective is increasingly appreciated by other social-science disciplines, and human geography is positioning itself at the centre of the social sciences.

What are the main developments in research that you’re seeing in your subject area of expertise and how does your book relate to these recent developments?

Critical migration, citizenship, and borders studies have received a lot of attention and interest in recent years, and the corresponding literature has grown exponentially. When I look at the literature focussing on the global north, I see a variety of developments and scholarly traditions and approaches, some of which seem to be more prominent in European and others in Anglo-American contexts. Migration Borders Freedom seeks to engage these various traditions and approaches, but also adds a novel perspective though its dialectical methodology and exploration of alternative possibilities.

What audience did you have in mind whilst writing you book?

When I embarked on writing Migration Borders Freedom book, I had mainly two audiences in mind: first, my academic colleagues and advanced students. Given the book’s interdisciplinary nature, it is of interest across the social sciences and humanities, including anthropology, geography, history, philosophy, political science, and sociology, and the fields of citizenship studies, migration and refugee studies, and critical border studies. Second, I hope to reach the activists and organizers whose perspectives and practices inspired me, as well as a general readership with interests in border and migration politics. I wrote the book in accessible language suitable for these different audiences.


What did you enjoy about writing the book?

Writing a book is a much more rewarding experience than writing journal articles. The latter tend to focus on a single idea presented in a relatively ridged format. Books, like Migration Borders Freedom, tell a story. Writing this book gave me the opportunity to tie various aspects of a complex situation together and provided a platform to develop a position that I could not have achieved in individual articles. In general, books give authors a strong voice to say things that need to be said, and that’s true for Migration Borders Freedom.

Tell us more about your academic background’?

My academic background reflects my own privileged migration experience. I originally started out in an undergraduate planning program at the University of Dortmund in Germany. After two semesters, I had the opportunity to go to the USA on an athletic scholarship, which brought me to Wayne State University in Detroit. They had a graduate program for planning, but no undergraduate, so I became a Geographer. Soon I realized that as a Geographer I could do most of the things planners do, but also many other things. Geography is a very “flexible” discipline, which has since enabled me explore diverse topics such as urban residential segregation, the international segmentation of migrant labour, national migration policies and discourses, or sanctuary cities. So, I stuck with the discipline, obtaining a BA and MA at Wayne State, and then moved to Canada to enrol in a PhD program at Wilfrid Laurier University in Waterloo. I “immigrated” to Canada to qualify for the lower domestic tuition rates – a decision that opened up a wide range of new opportunities, including a postdoc at the University of British Columbia in Vancouver and eventually faculty positions at the University of Guelph and now Ryerson University in Toronto.

What first attracted you to this topic as an area of study?

I have always been attracted to issues that are relevant in contemporary and local contexts. In Detroit, the labour market disadvantages experienced by African Americans was an obvious and fundamental problem, which is why I focussed my graduate research on this topic. At UBC, I became interested in the labour market experiences of Canadian immigrants. Migration Borders Freedom reflects my more recent circumstances: when I came to Toronto, I received a lot of inspiration from the practices and politics of groups like No One Is Illegal; and when I spent a sabbatical in Germany during the 2015 “summer of migration”, the horrific deaths of migrants and refugees in the Mediterranean was an issue that could not be ignored. Migration Borders Freedom reflects my way of grappling with these issues.

I’m currently editing the book Migration is a Family Affair, which sums up a larger partnership project with colleagues from Ryerson and the Toronto settlement community on the role of the family in the migration and settlement process. It will be published by University of British Columbia Press. I’m also working with Jonathan Darling on an edited volume tentatively titled From Nation to City: Rescaling Migration, Citizenship, and Rights, likely to be published by Manchester University Press.

In terms of the next monograph, I’m working on a few ideas relating to sovereignty, solidarity, nationhood, and the city. Once – and if – I have something important to say on these topics, I will begin thinking of the next book.

This title is part of the Routledge Studies in Human Geography 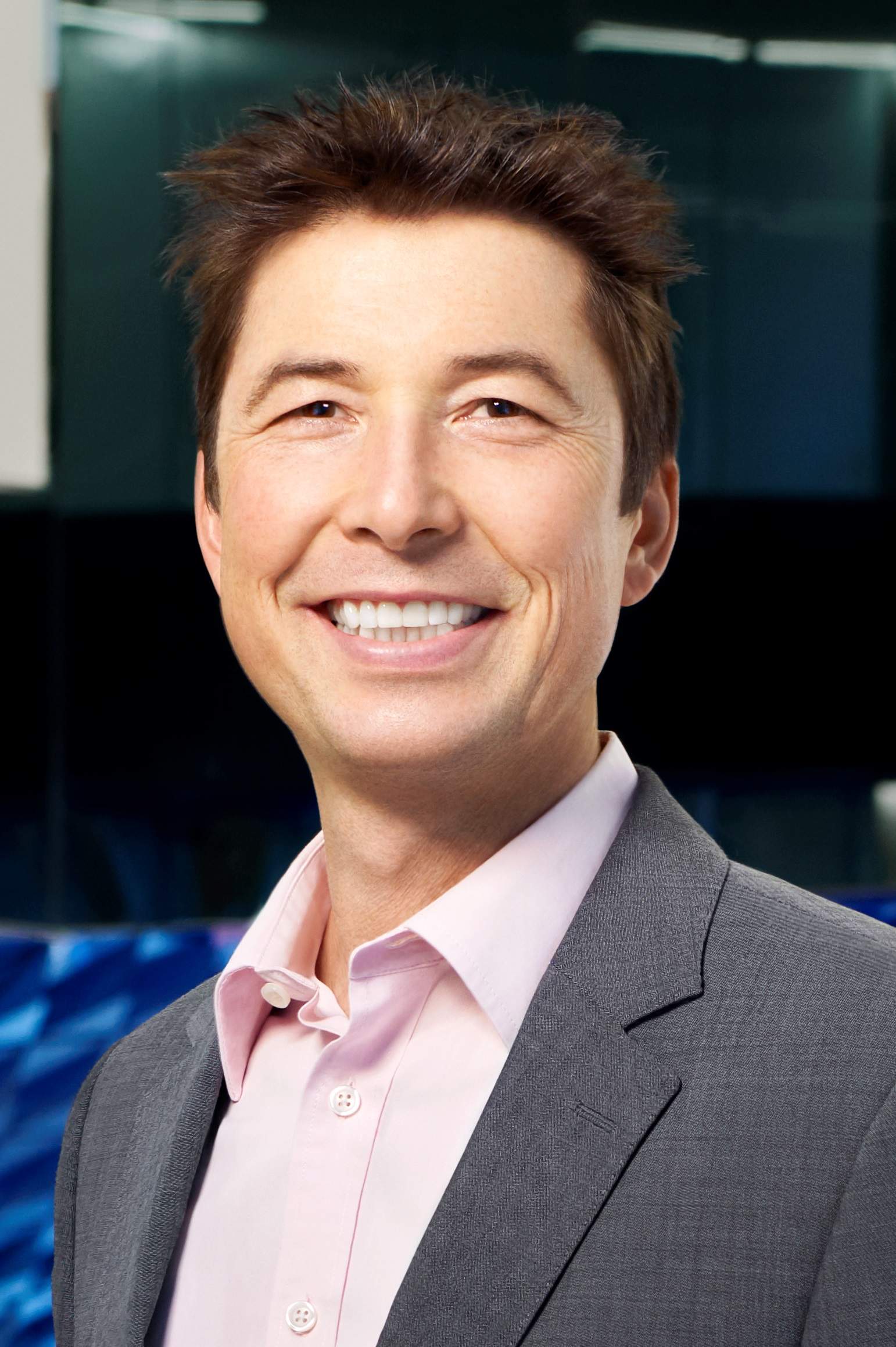 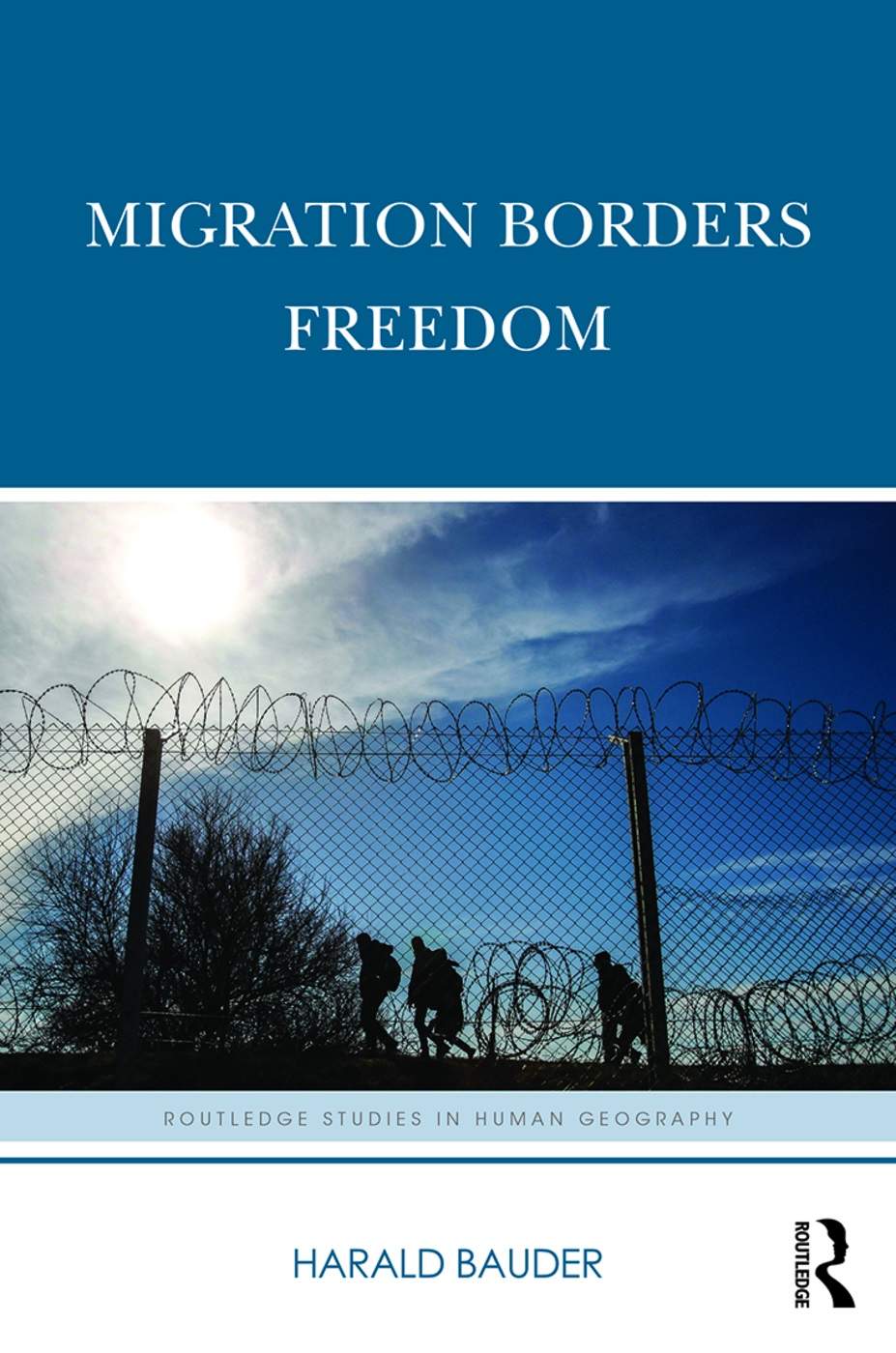