On the surface, matrix theory and graph theory seem like very different branches of mathematics. However, adjacency, Laplacian, and incidence matrices are commonly used to represent graphs, and many properties of matrices can give us useful information about the structure of graphs.

Applications of Combinatorial Matrix Theory to Laplacian Matrices of Graphs is a compilation of many of the exciting results concerning Laplacian matrices developed since the mid 1970s by well-known mathematicians such as Fallat, Fiedler, Grone, Kirkland, Merris, Mohar, Neumann, Shader, Sunder, and more. The text is complemented by many examples and detailed calculations, and sections followed by exercises to aid the reader in gaining a deeper understanding of the material. Although some exercises are routine, others require a more in-depth analysis of the theorems and ask the reader to prove those that go beyond what was presented in the section.

Matrix-graph theory is a fascinating subject that ties together two seemingly unrelated branches of mathematics. Because it makes use of both the combinatorial properties and the numerical properties of a matrix, this area of mathematics is fertile ground for research at the undergraduate, graduate, and professional levels. This book can serve as exploratory literature for the undergraduate student who is just learning how to do mathematical research, a useful "start-up" book for the graduate student beginning research in matrix-graph theory, and a convenient reference for the more experienced researcher.

… this book works well as a reference textbook for undergraduates. Indeed, it is a distillation of a number of key results involving, specifically, the Laplacian matrix associated with a graph (which is sometimes called the ‘nodal admittance matrix’ by electrical engineers). … Molitierno’s book represents a well-written source of background on this growing field. The sources are some of the seminal ones in the field, and the book is accessible to undergraduates.
—John T. Saccoman, MAA Reviews, October 2012

The book owes its textbook appeal to detailed proofs, a large number of fully elaborated examples and observations, and a handful of exercises, making beginning graduate students as well as advanced undergraduates its primary audience. Still, it can serve as useful reference book for experienced researchers as well.
—Zentralblatt MATH 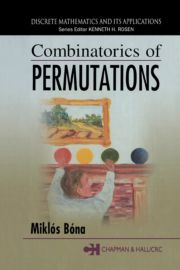 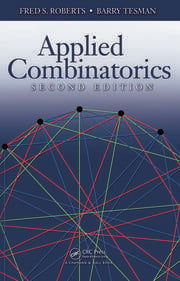 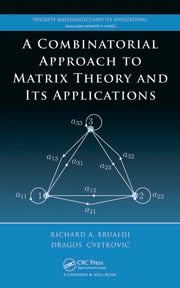 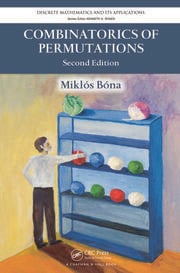