With an abundance of insightful examples, problems, and computer experiments, Introduction to Logic Design provides a balanced, easy-to-read treatment of the fundamental theory of logic functions and applications to the design of digital devices and systems. Requiring no prior knowledge of electrical circuits or electronics, it supplies the essential material to understand the basic operation and design of digital systems.

Satisfying the Requirements of an Introductory Course

The text presents a clear picture of basic concepts, effective problem-solving techniques, modern technologies, and applications. It focuses on the relationships between and the manipulation of various data structures. By examining the similarities and differences between assorted theoretical approaches for the representation, manipulation, and optimization of Boolean functions, the authors provide a unified overview of the relationships among digital system design, computer organization, micro- and nanoelectronics, and numerical methods. The book also describes classical minimization techniques, along with advanced and emerging problems of logic design.

Meeting the Needs of Developing Technology

Reflecting the integrated nature of modern engineering, this text shows how theoretical ideas, physical devices, and design methodologies come together to form a successful design approach. It provides the basis to explore even more sophisticated aspects in the field.

"This is a comprehensive handbook intended for introductory courses on fundamentals of logic and circuit design . . . The layout of the book is arranged very attractively . . . I was very positively impressed by this book. It may be strongly recommended for academic courses in digital design." 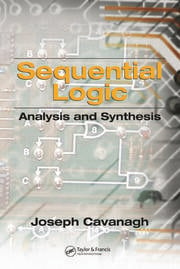 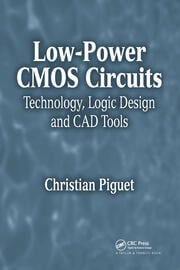 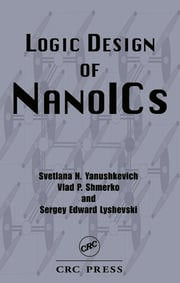