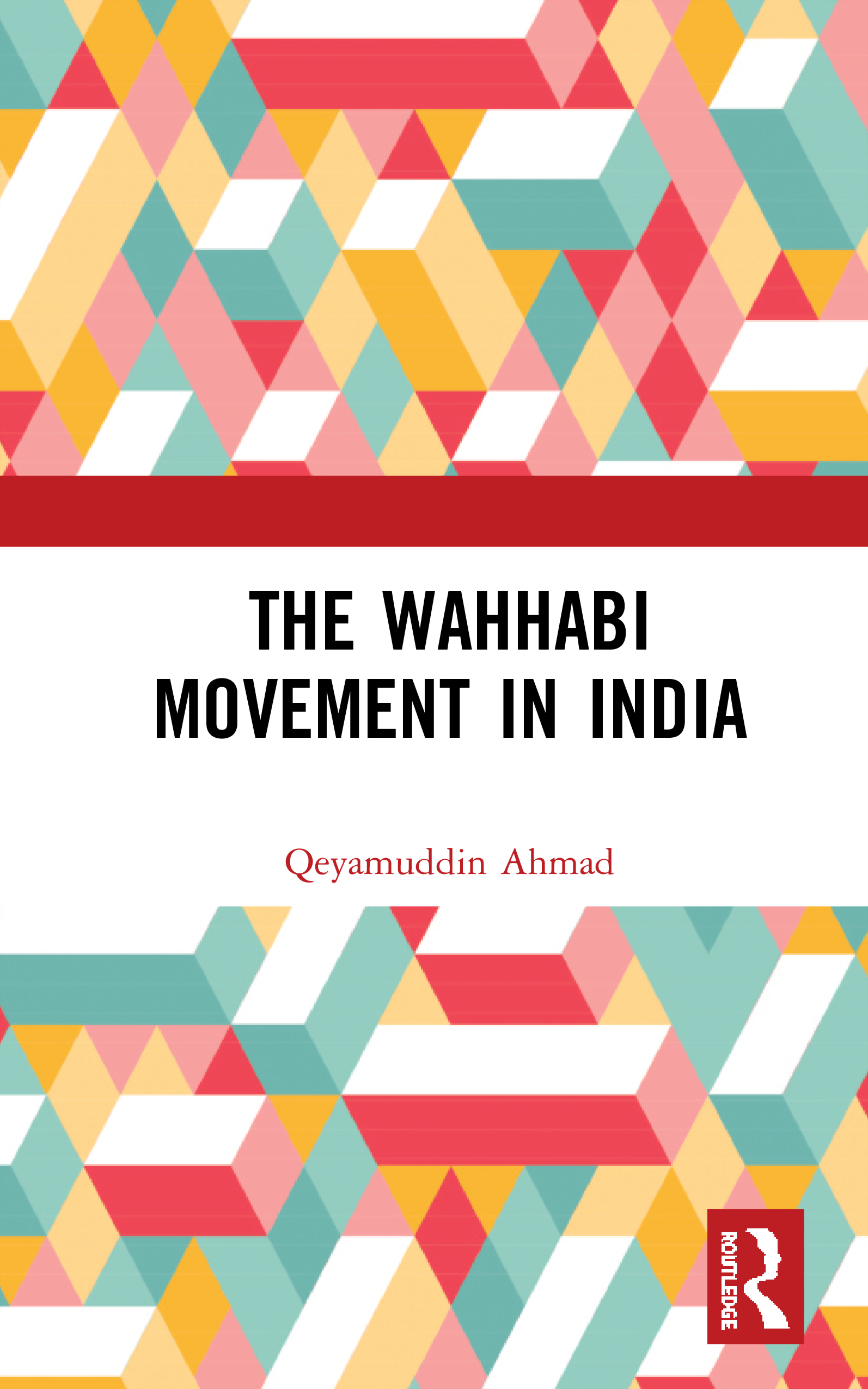 The Wahhabi Movement in India

Founded by Sayyid Ahmad (1786-1831) of Rae Bareli, the Wahhabi Movement in India was a vigorous movement for socio-religious reforms in Indo-Islamic society in the nineteenth century with strong political undercurrents. It stood for a strong affirmation of Tauhid (unity of God), the efficacy of ijtihad (the right of further interpretation of the Quran and the Sunnah, or of forming a new opinion by applying analogy) and the rejection of bid'at (innovation). It remained active for half a century.

Sayyid Ahmad's writings show an awareness of the increasing British presence in the country and he regarded British India as a daru'l harb (abode of war). In 1826 he migrated and established an operational base in the independent tribal belt of the North Western Frontier area. After his death in the battle of Balakote, the Movement slackened for some time but his adherents particularly Wilayet Ali and Enayat Ali of Patna revived the work and broad-based its activities.

The climax of the Movement was reached in the Ambeyla War (1863) during which the English army suffered serious losses at the hands of the Wahhabis. This led the Government to take stern measures to suppress the Movement. Investigations were launched, the leaders were arrested and sentenced to long-term imprisonments and their properties confiscated. That broke the back of the Movement but it continued to be a potential source of trouble to the government.

The Movement does not fit in neatly in any one of the groups and categories into which the history of the early resistance to British rule has been divided by some of the writers on the subject. It cut across some of them time-wise and theme-wise. The existing studies on the subject do not offer a comprehensive profile of the Movement and fail to analyse its nature and the reasons for its failure politically.

This well researched study drawing on a vast array of contemporary records, many of them for the first time, seeks to fill this gap and presents an integrated account of the rise and growth of the Movement, its operation over the entire area and period of its existence, its impact and reasons for its failure.

Qeyamuddin Ahmad joined the Bihar Educational Service in 1952 and was later transfered to Patna University where he taught History from 1964. Among his publications are Corpus of Arabic and Persian Inscriptions of Bihar (1973) and an abridged edition of Edward Sachau’s English translation of Alberuni’s India with a new introduction (1983). He was Associate Editor of Comprehensive History of Bihar Vol. II Part I (1983) and Part II (1986) published by the K.P. Jayaswal Research Institute, Patna.