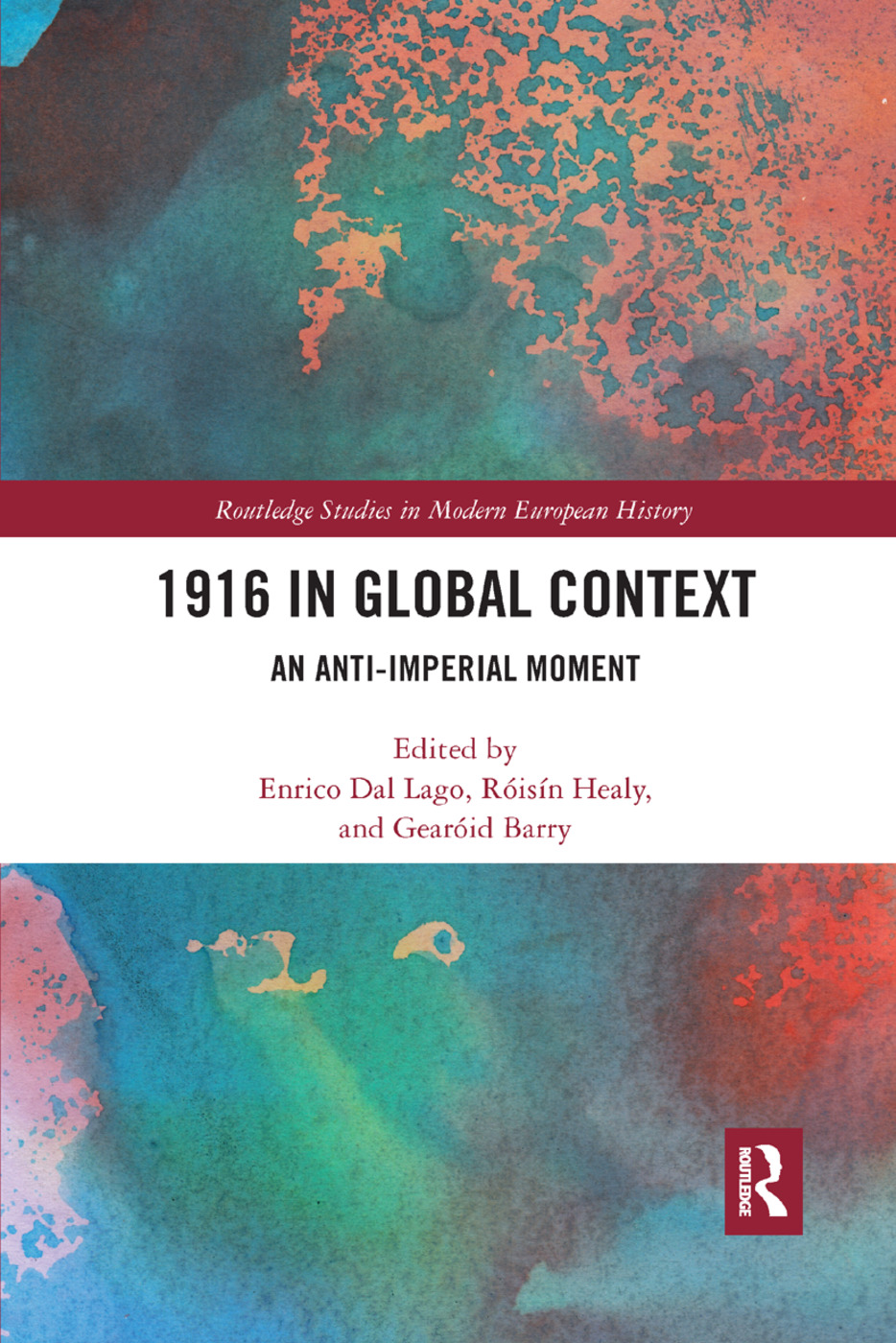 The year 1916 has recently been identified as "a tipping point for the intensification of protests, riots, uprisings and even revolutions." Many of these constituted a challenge to the international pre-war order of empires, and thus collectively represent a global anti-imperial moment, which was the revolutionary counterpart to the later diplomatic attempt to construct a new world order in the so-called Wilsonian moment. Chief among such events was the Easter Rising in Ireland, an occurrence that took on worldwide significance as a challenge to the established order. This is the first collection of specialist studies that aims at interpreting the global significance of the year 1916 in the decline of empires.

"In this slim anthology, Dal Lago, Healy, and Barry ably take up the dual challenge laid down by the late Keith Jeffery with his pathbreaking 1916: A Global History: to internationalise the study of the Easter Rising, so often treated as a purely domestic affair â€“ as, indeed, the British state insisted it was; and to restore 1916, long neglected in favour of Bolshevik 1917, to its proper place as the revolutionary hinge of twentieth century politics."

"1916 in Global Context manages to be both cohesive and comprehensive. It adeptly weaves conflict and cooperation between strands of propaganda, high politics, and violence around the world. Authors forensically show the extent and limit of transnational connections, demonstrating mostly excellent source work and analysis across a gamut of relevant and crisscrossing topics."

Section One: Transnational and Comparative Approaches to 1916

is Professor of American History at NUI Galway. He is the author of several books, the latest of which are The Age of Lincoln and Cavour: Comparative Perspectives on Nineteenth-Century American and Italian Nation-Building (2015), and Civil Wars and Agrarian Unrest: The Confederate South and Southern Italy (2018).

is Lecturer in Modern European History at NUI Galway. Her publications include The Shadow of Colonialism on Europe’s Modern Past (2014) and Poland in the Irish Nationalist Imagination, 1772-1922: Anti-Colonialism within Europe (2017).

is Lecturer in Modern European History at NUI Galway. His books include The Disarmament of Hatred: Marc Sangnier, French Catholicism and the Legacy of the First World War, 1914-45 (2012) and Small Nations and Colonial Peripheries in World War I (2016).