Aimed at researchers and advanced students in materials science and engineering, this book offers a broad view of current knowledge in the emerging and promising field of 2D monoelemental materials.

Xiang Qi is Professor and Vice-Director of the Hunan Key Laboratory of Micro-Nano Energy Materials and Devices at Xiangtan University, China. He earned his B.S. and Ph.D. degrees from Wuhan University, China, in 2004 and 2009, respectively. Previously he was Visiting Professor at Monash University Australia (2016–2017), and Visiting Student at Nanyang Technological University, Singapore (2007). His research interests are focused on the field of 2D material and its applications, with particular emphasis on monoelement 2D materials and their derived structures in optoelectronic, clean renewable energy, and environmental science. Currently he has published over 60 papers with total citations over 6370 and an H-index of 42 based on the data from ISI Web of Science. Twenty of his publications have been cited over 100 times.

Jianxin Zhong is Professor in Condensed Matter and Materials Physics, Dean of the School of Physics and Optoelectronics, and Director of the Hunan Key Laboratory of Micro-Nano Energy Materials and Devices at Xiangtan University, China. He earned his B.S. degree in Physics from Xiangtan University, China, in 1985, his M.S. degree in Theoretical Physics from Xiangtan University and Hunan University, China, in 1989, and his Ph.D. degree in Solid State Physics from the University of Cergy-Pontoise, France, in 1995. Previously, he was Visiting Professor at the Max Planck Institute for Dynamics and Self-organization and the Chemnitz University of Technology, Germany (1997–1998), Research Scientist (1998–2007) and Distinguished Visiting Scientist (2008–2014) at Oak Ridge National Laboratory and the University of Tennessee, Knoxville. His research interest is in synthesis and properties of functional nanomaterials, focusing on 2D materials, topological insulators, and semiconductor nanomaterials for energy applications. Research tools include first principles methods, molecular dynamic simulations, and advanced synthesis and characterization methods. His work is documented in over 300 peer-reviewed publications in international journals. He has received numerous national and international awards of excellence over the years, including a 2007 MICRO/NANO 25 Award from R&D 100 Magazine, Progress in Science and Technology Award by the Ministry of Education of China, Hunan Provincial Natural Science Award, National Model Teacher Award, and National Distinguished Teacher Award. 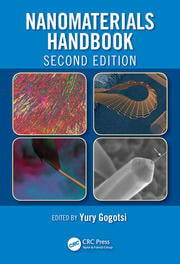 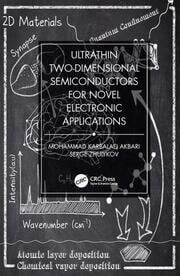 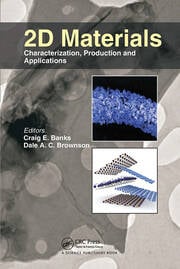