The first edition of 3D Game Engine Design was an international bestseller that sold over 17,000 copies and became an industry standard. In the six years since that book was published, graphics hardware has evolved enormously. Hardware can now be directly controlled through techniques such as shader programming, which requires an entirely new thought process of a programmer.

In a way that no other book can do, this new edition shows step by step how to make a shader-based graphics engine and how to tame this new technology. Much new material has been added, including more than twice the coverage of the essential techniques of scene graph management, as well as new methods for managing memory usage in the new generation of game consoles and portable game players. There are expanded discussions of collision detection, collision avoidance, and physics—all challenging subjects for developers. The mathematics coverage is now focused towards the end of the book to separate it from the general discussion.

As with the first edition, one of the most valuable features of this book is the inclusion of Wild Magic, a commercial quality game engine in source code that illustrates how to build a real-time rendering system from the lowest-level details all the way to a working game. Wild Magic Version 4 consists of over 300,000 lines of code that allows the results of programming experiments to be seen immediately. This new version of the engine is fully shader-based, runs on Windows XP, Mac OS X, and Linux, and is only available with the purchase of the book.

Dave Eberly is the president of Geometric Tools, Inc. (www.geometrictools.com), a company that specializes in software development for computer graphics, image analysis, and numerical methods. Previously, he was the director of engineering at Numerical Design Ltd. (NDL), the company responsible for the real-time 3D game engine, NetImmerse. He also worked for NDL on Gamebryo, which was the next-generation engine after NetImmerse. His background includes a BA degree in mathematics from Bloomsburg University, MS and PhD degrees in mathematics from the University of Colorado at Boulder, and MS and PhD degrees in computer science from the University of North Carolina at ChapelHill. He is the author of 3D Game Engine Design, 2nd Edition (2006), 3D Game Engine Architecture (2005), Game Physics (2004), and coauthor with Philip Schneider of Geometric Tools for Computer Graphics (2003), all published by Morgan Kaufmann. As a mathematician, Dave did research in the mathematics of combustion, signal and image processing, and length-biased distributions in statistics. He was an associate professor at the University of Texas at San Antonio with an adjunct appointment in radiology at the U.T. Health Science Center at San Antonio. In 1991, he gave up his tenured position to re-train in computer science at the University of North Carolina. After graduating in 1994, he remained for one year as a research associate professor in computer science with a joint appointment in the Department of Neurosurgery, working in medical image analysis. His next stop was the SAS Institute, working for a year on SAS/Insight, a statistical graphics package. Finally, deciding that computer graphics and geometry were his real calling, Dave went to work for NDL (which is now Emergent Game Technologies), then to Magic Software, Inc., which later became Geometric Tools, Inc. Dave's participation in the newsgroup comp.graphics.algorit 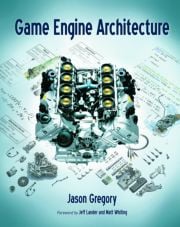 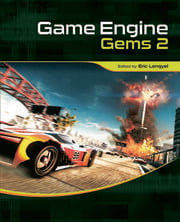 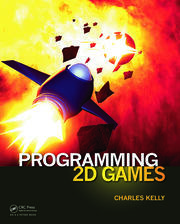 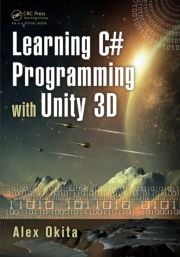 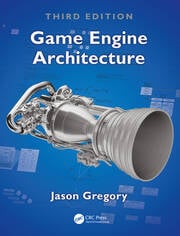