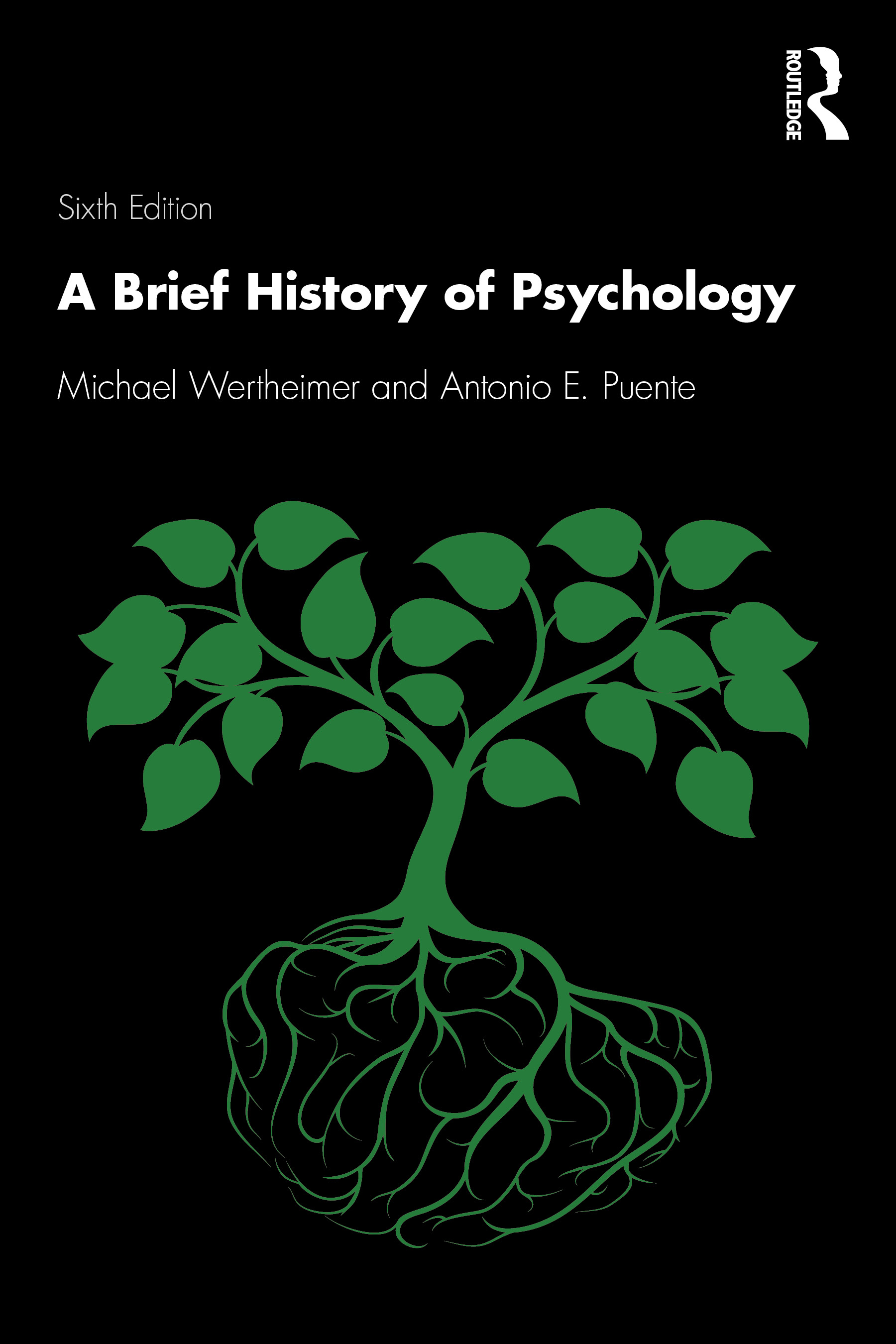 A Brief History of Psychology

This brief, inexpensive text offers great flexibility in teaching the history of psychology. Used as a stand-alone text or with readers, this engaging book is noted for its analysis of the scientific and philosophical emergence of the field as well as its coverage of contemporary psychology and emerging areas. Readers appreciate the book's balanced coverage of experimental, applied, and clinical psychology, as well as the clear and succinct presentation of the field's major events and schools of thought. The sixth edition features an expanded pedagogical program with bolded terms, a complete glossary, more illustrations, and web-based instructional materials including Power Points, a test bank, discussion question, and more. Special emphasis has also been placed on the role of the American Psychological Association (APA) in the history of psychology.

Used independently or as a supplement with readers, this brief text is intended for undergraduate and graduate courses on the history of psychology. Due to its brevity and engaging style, the book can be used in introductory courses to introduce students to the field. The enormous index and substantial glossary make this volume a useful desk reference for psychology and related disciplines.

The Lines of Development from Science

The Lines of Development from Philosophy

The Contemporary Scene in the Age of Wundt

William James and Psychology in the United States

The Age of Schools

The Last Half of the 20th Century

An Evaluation: Psychology’s Promising Past and Enigmatic Future

Michael Wertheimer has taught and published in the history of psychology for seventy years, including the first five editions of this book. Born in Germany to famed Gestalt theorist Max Wertheimer, he studied at Swarthmore, Johns Hopkins, and Harvard, and is now Professor Emeritus at the University of Colorado, Boulder, USA.

has taught and published in the history of psychology and neuropsychology for over forty years. Born in Cuba, he studied at the University of Florida and the University of Georgia. He worked with Roger W. Sperry, psychology’s first Nobel Prize winner, and was the 125th president of the American Psychological Association.