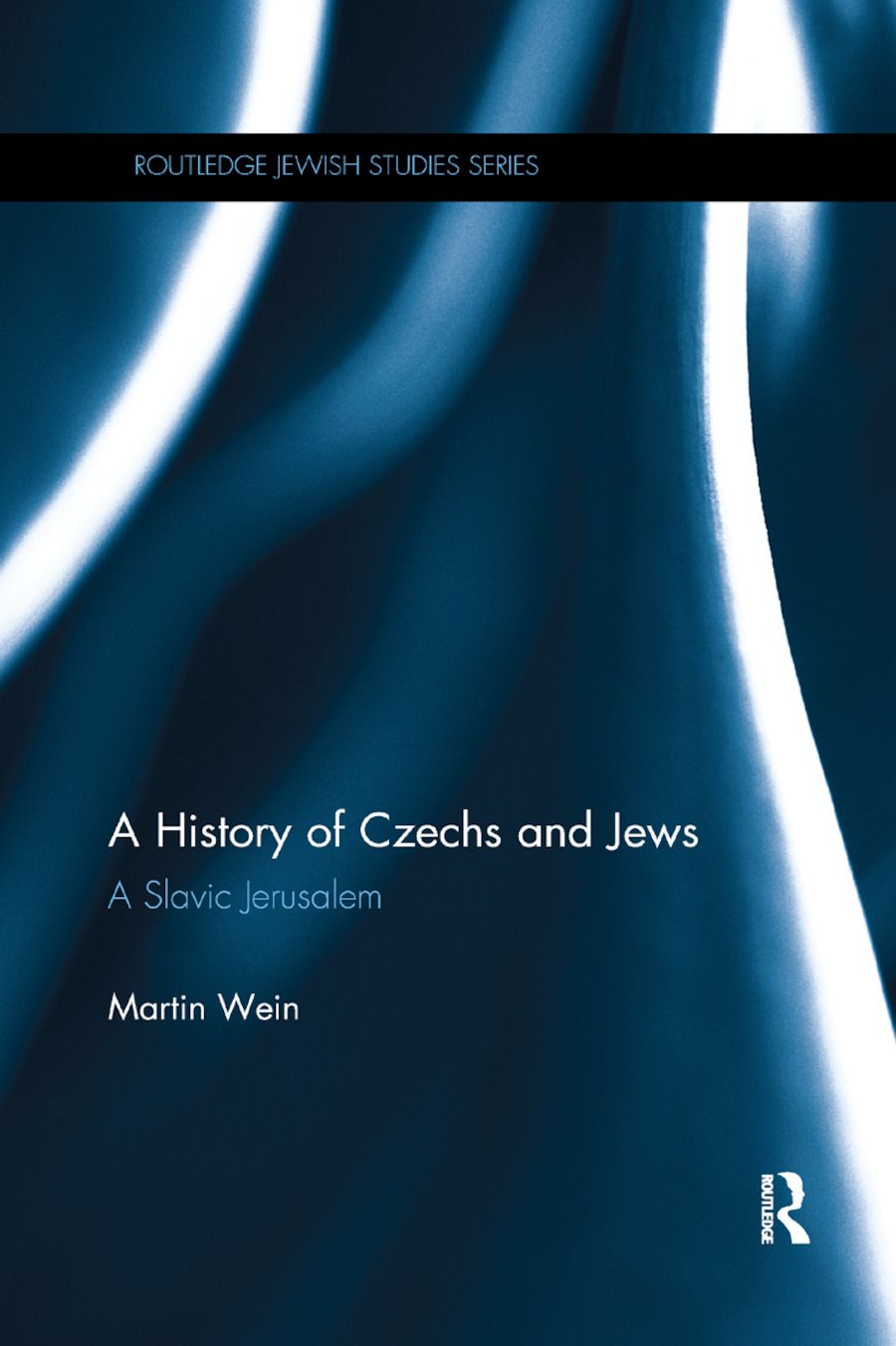 A History of Czechs and Jews

Was Israel founded by Czechoslovakia? A History of Czechs and Jews examines this question and the resulting findings are complex. Czechoslovakia did provide critical, secret military sponsorship to Israel around 1948, but this alliance was short-lived and terminated with the Prague Trial of 1952. Israel’s "Czech guns" were German as much as Czech, and the Soviet Union strongly encouraged Czechoslovakia’s help for Israel. Most importantly however, the Czechoslovak-Israeli military cooperation was only part of a much larger picture.

Since the mid-1800s, Czechs and Jews have been systematically comparing themselves to each other in literature, music, politics, diplomacy, media, and historiography. A shared perception of similar fates of two small nations trapped between East and West, in constant existential danger, helped forge a Czech-Jewish "national friendship" amid periods of estrangement. Yet, this Czech-Jewish national friendship, an idea that can be traced from Masaryk and Kafka via Weizman and Ben Gurion to Havel and Netanyahu, was more myth than reality. Relations were often mixed and highly dependent on larger historical developments affecting Central Europe and the Middle East.

As the Czech Republic emerges as Israel’s main EU ally, this book provides a timely analysis of this old-new alliance and is essential reading for students and scholars with an interest in History and Jewish Studies.