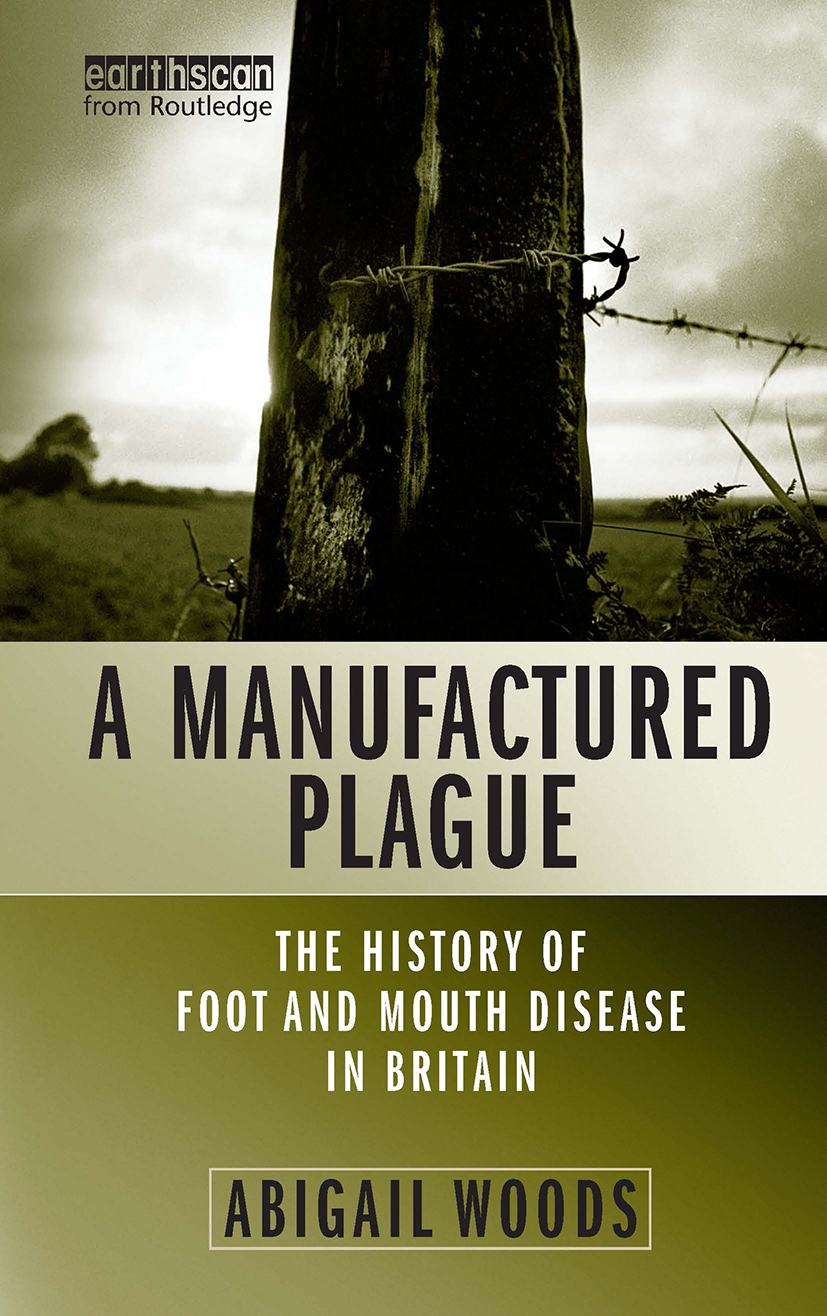 The History of Foot-and-mouth Disease in Britain, 1st Edition

Foot and mouth disease (FMD) is currently regarded as one of the world's worst animal plagues. But how did this label become attached to a curable disease that poses little threat to human health? And why, in the epidemic of 2001, did the government's control strategy still rely upon Victorian trade restrictions and mass slaughter? This groundbreaking and well-researched book shows that, for over a century, FMD has brought fear, tragedy and sorrow- damaging businesses and affecting international relations. Yet these effects were neither inevitable nor caused by FMD itself but were, rather, the product of the legislation used to control it, and in this sense FMD is a 'manufactured' plague rather than a natural one. A Manufactured Plague turns the spotlight on this process of manufacture, revealing a rich history beset by controversy, in which party politics, class relations, veterinary ambitions, agricultural practices, the priorities of farming and the meat trade, fears for national security and scientific progress all made FMD what it is today.

One of the best books on foot and mouth disease' John Vidal, The Guardian 'A delight to read.' Matthew Bayliss, Nature 'Dr Abigail Woods has produced a book which should be on any countryman's reading list- and compulsory for politicians, scientists and civil servants.' Country Illustrated 'A well-informed and timely analysis, which one hopes will be read by the relevant officials.' Scientific and Medical Network Review 'This masterly review is notable for its freedom from cant and its uninhibited expression of an even-handed and balanced opinion. Its impartial evaluation leads to a damning indictment of the whole framework of FMD control in the UK in 2001.' Lawrence Alderson, Countrywide Livestock Ltd 'An excellent example of the sort of history of science and technology that tries to go beyond simple explanations of how initial misconceptions were replaced by present enlightenment as a result of the heroic efforts of the pioneers.' Paul Brassley, The Agricultural History Review: A Journal of Agricultural and Rural History, 2006.