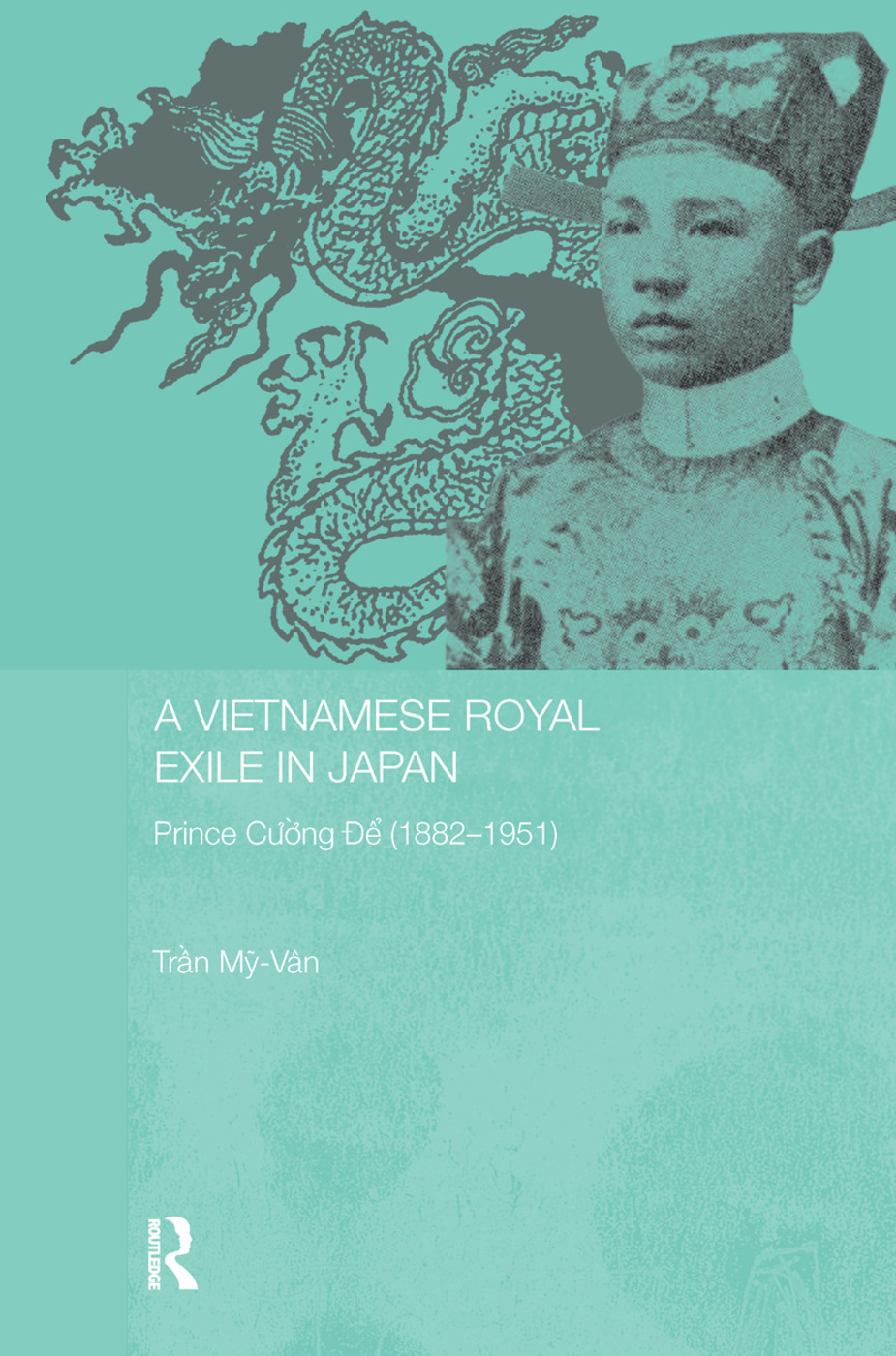 A Vietnamese Royal Exile in Japan

Prince Cuong De, viewed by the French as a pretender to the Vietnamese throne, was an important and interesting figure in the history of Vietnam’s struggle for independence. He was highly regarded by many non-communist Vietnamese nationalists, but has been virtually ‘written out’ of Vietnamese history.

Based on extensive original research, including interviews and important documents from the French national archives, this book traces the life of Cuong De as a royal exile in Japan, exploring his links to key Japanese leaders and how he campaigned for his cause and was supported in Japan, Vietnam and elsewhere. The author shows how Cuong De had great hopes that imperial Japan would advance the cause of Vietnamese independence from France, especially during the Japanese occupation of Vietnam in 1941-5. But these hopes were disappointed as Japan's Indochina policy gave primacy to Japan's own economic and strategic self-interest.

This book provides many fascinating insights into the development of Vietnamese nationalism and the long, harsh struggle for independence, from the perspective of an interesting and undeservedly neglected figure.

Tran My-Van is Associate Professor and Program Director at the School of International Studies, University of South Australia. She has been recognized with a number of honours, including membership of the Order of Australia (AM) for her professional service to Australian-Asian Relations, multiculturalism and to the overseas Vietnamese community. She has published two books and many articles on overseas Vietnamese, Vietnamese literature and Vietnamese-Japanese relations.