Abstract Calculus: A Categorical Approach provides an abstract approach to calculus. It is intended for graduate students pursuing PhDs in pure mathematics but junior and senior researchers in basically any field of mathematics and theoretical physics will also be interested. Any calculus text for undergraduate students majoring in engineering, mathematics or physics deals with the classical concepts of limits, continuity, differentiability, optimization, integrability, summability, and approximation. This book covers the exact same topics, but from a categorical perspective, making the classification of topological modules as the main category involved.

Dr. Francisco Javier García-Pacheco is a full professor and Director of the Departmental Section of Mathematics at the College of Engineering of the University of Cádiz, Spain.

One year before defending the thesis, in August 2004, he was awarded a Graduate Teaching Assistantship at Kent State University (Ohio, USA) to do a second doctorate in Nonlinear Analysis, under the tutelage of Prof. Dr. Richard Aron. He defended this second dissertation on January 19, 2007, obtaining the outstanding dissertation award. During the first two years of his stay at Kent State University, he was hired as a Graduate Teaching Assistant. His last year he was awarded with a Teaching Fellowship.

In August 2007, he was hired by Texas A&M University (Texas, USA) as a Visiting Assistant Professor until August 2010, under the tutelage of Prof. Dr. Bill Johnson.

Since September 2010 he has been at the University of Cádiz, first as an Assistant Professor (Sep 2010 - May 2012), then as an Associate Professor (June 2012 - Feb 2019), and finally as a Full Professor (March 2019 - present). During the Summer semester of 2011, he did a research and teaching stay at Texas A& M University-Central Texas as Visiting Associate Professor.

This international experience in research and teaching made possible for him to have authored more than 100 research manuscripts.

He also has experience on academic management. From December 2017 through July 2019, he held the academic position of Director of the Secretariat for International Projects since December 2017 until July 2019. Since March 2020, he is currently Director of the Departmental Section of Mathematics at the College of Engineering of the University of Cádiz. 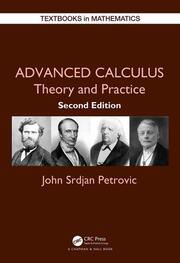 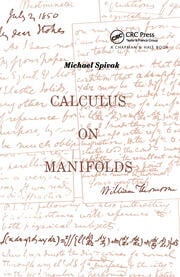