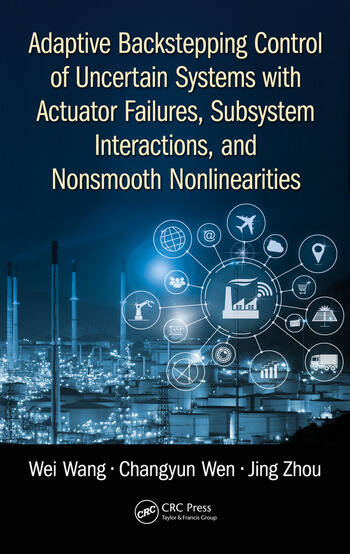 In practice, actuators often undergo failures and various factors influence its effectiveness. Also due to the increasing complexity of large-scale systems, subsystems are often interconnected, whereas the interactions between any two subsystems are difficult to deal with. This book details a series of new methodologies of designing and analyzing adaptive backstepping control systems involving treatment on actuator failures, subsystem interactions and nonsmooth nonlinearities. Moreover, it discusses some interesting open issues in adaptive failure accommodation, decentralized adaptive control and distributed adaptive coordinated control.

Wei Wang received her B.Eng degree in Electrical Engineering and Automation from Beihang University (BUAA) in 2005, MSc degree in Radio Frequency Communication Systems with Distinction from University of Southampton (UK) in 2006 and Ph.D degree from Nanyang Technological University (Singapore) in 2011. From January 2012 to June 2015, she was a Lecturer with the Department of Automation at Tsinghua University, China. Currently, she is an Associate Professor with the School of Automation Science and Electrical Engineering at Beihang University and supported by BUAA Young Talent Recruitment Program. Her research interests include adaptive control of uncertain systems, distributed cooperative control of multi-agent systems, fault tolerant control and secure control of cyber-physical systems. Wei Wang was the receipt of Zhang Si-Ying Outstanding Youth Paper Award in 2013 25th Chinese Control and Decision Conference.

Changyun Wen received the B.Eng. degree from Xi’an Jiaotong University, Xi’an, China, in 1983 and the Ph.D. degree from the University of Newcastle, Newcastle, Australia in 1990. From August 1989 to August 1991, he was a Research Associate and then Postdoctoral Fellow at University of Adelaide, Adelaide, Australia. Since August 1991, he has been with School of Electrical and Electronic Engineering, Nanyang Technological University, Singapore, where he is currently a Full Professor. His main research activities are in the areas of control systems and applications, intelligent power management system, smart grids, cyber-physical systems, complex systems and networks, model based online learning and system identification, signal and image processing.  Dr. Wen is an Associate Editor of a number of journals including Automatica, IEEE Transactions on Industrial Electronics and IEEE Control Systems Magazine. He is the Executive Editor-in-Chief of Journal of Control and Decision. He served the IEEE Transactions on Automatic Control as an Associate Editor from January 2000 to December 2002. He has been actively involved in organizing international conferences playing the roles of General Chair, General Co-Chair, Technical Program Committee Chair, Program Committee Member, General Advisor, Publicity Chair and so on. He received the IES Prestigious Engineering Achievement Award 2005 from the Institution of Engineers, Singapore (IES) in 2005.  He is a Fellow of IEEE, was a member of IEEE Fellow Committee from January 2011 to December 2013 and a Distinguished Lecturer of IEEE Control Systems Society from February 2010 to February 2013.

Jing Zhou received her B.Eng from Northwestern Polytechnical University, China, in 2000 and the Ph.D. degree from the Nanyang Technological University, Singapore, in 2006. She is currently a Professor at the Faculty of Engineering and Science, University of Agder, Norway. She was a Senior Research Scientist at International Research Institute of Stavanger, Norway, from 2009 to 2016 and a Postdoctoral fellow at Norwegian University of Science and Technology, Norway, from 2007 to 2009, respectively. Her research interests include adaptive control, nonlinear systems, non-smooth nonlinearities, and automatic drilling control. 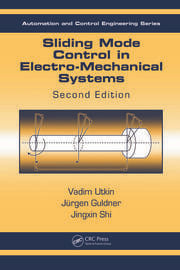 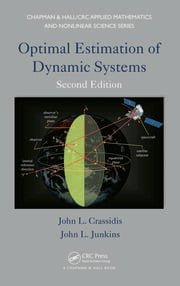 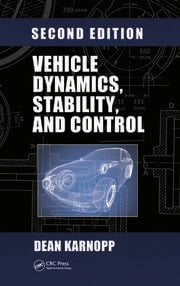