Additive Manufacturing (AM) has altered manufacturing as we know it, with shortened development time, increased performance, and reduced product costs. Executive management in industry are bombarded by marketing from their competitors showcasing design solutions leveraged through AM. Therefore, executive management ask their project management teams to figure out how to utilize AM within their own company. Clueless on how to approach the problem, managers start learning about AM from experts and become overwhelmed at the highly technical information. Unlike other AM books that focus on the technical output of AM technology, this new book focuses solely on the managerial implementation.

of Change. Section IV: Applying Change Management Best Practices to AM. 10. Establish a Sense of Urgency. 11. Creating a

Academically, he’s held adjunct faculty roles with the University of Tennessee-Knoxville and Missouri University of Science and Technology. He is currently an Industrial Advisory Board member for Arizona State University - Polytechnic and regularly mentors senior engineering students at ASU.

is currently the Vice President of Additive Manufacturing (AM) at Divergent 3D, a start-up company focused on disrupting traditional manufacturing with additive at its core. Recently, he was the Chief Engineer for AM at Honeywell Aerospace helping the team with implementation of the technology and enabling processes across a broad product portfolio of turbine engines, auxiliary power units, and other mechanical systems such as pneumatic controls. Previously, as a Technology Program Leader while at General Electric – Aviation, he held Controlled Titles for several technology areas and focused on disrupting conventional products. Earlier in his career, he worked with various other novel manufacturing technologies, new material development, and products for aerospace and industrial applications such as ignition systems and turbine engine pressure, temperature, and clearance sensors.

Mr. Kenworthy received a B.S. in Mechanical Engineering from the Massachusetts Institute of Technology. Later, he received his Master of Engineering Management from the University of Wisconsin – Madison. He has presented at numerous conferences on such topics as Design for Additive Manufacturing and Engineering Change Management and holds several granted US patents, many of them enabled by AM. 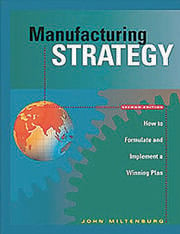 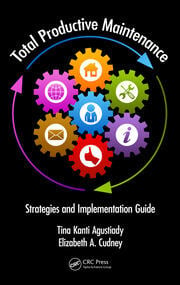 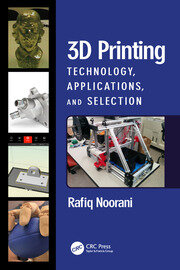