This book focuses on novel electrochemical materials particularly designed for specific energy applications. It presents the relationship between materials properties, state-of-the-art processing, and device performance and sheds light on the research, development, and deployment (RD&D) trend of emerging materials and technologies in this field.

With a cross-disciplinary approach, this work will be of interest to scientists and engineers across chemical engineering, mechanical engineering, materials science, chemistry, physics, and other disciplines working to advance electrochemical energy conversion and storage capabilities and applications.

From 2008 to 2010, he was with Montanuniversität Leoben and Erich-Schmid-Institut für Materialwissenschaft (ESI), ÖAW, as a Researcher, working on electroceramic materials and high resolution transmission electron microscopy (HRTEM). From 2010 to 2012, he was with Institute of Critical Technology and Applied Science (ICTAS), Virginia Tech, as a Research Scientist, while simultaneously engaged in research work at Department of Mechanical Engineering and Department of Chemistry, Virginia Tech. In 2013, he started working in a startup company SAFCell, Inc of California Institute of Technology (Caltech). In 2016, he was invited to join CEMT as a Chief Scientist responsible for the development and production of proton exchange membrane (PEM) fuel cell engines for vehicles.

Since May 2008, he has been Associate Professor at Shanghai Jiao Tong University and has continued to conduct research on fuel cells and batteries. He has published 53 peer-reviewed journal papers and contributed two invited book chapters in the area of electrochemical energy conversion and storage. He also holds 19 Chinese patents. He is currently an Outstanding Scientist of Thousand Talent Program of Zhejiang, China, a member of the National Fuel Cell Standardization Technical Committee, and a member of the APEC Sustainable Energy Center's domestic expert team. 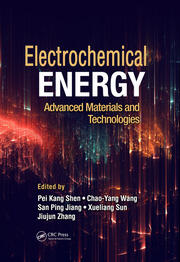 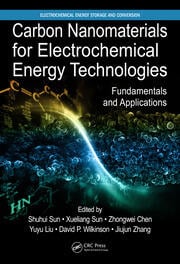 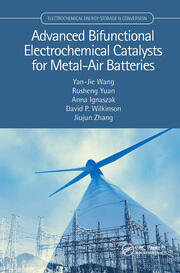