This book is aimed at researchers, graduate students in electric power engineering, power and industrial electronics, and renewable energy.

He is currently working as an Asst. Professor in the School of Computer Science and Engineering, REVA University, Bengaluru, India. He has authored 42 scientific papers of international repute. His research interest includes renewable energy, Vehicular Communication, V2G communication. He is the reviewer for IEEE Access, SN Journal of Applied Sc., Journal of Photovoltaics. He has received best paper award in First IEEE International Conference on Advances in Information Technology, organized by Adichunchunagiri Institute of Technology (AIT), Karnataka, India in July 2019.

is currently associated with Lovely Professional University as Professor with more than Seventeen years of experience in academics. He has been awarded as gold medalist in M.Tech from RGPV, Bhopal (M.P) India and honors in his B.E from Dr. B.R. Ambedkar University, Agra (U.P), India. His area of expertise includes embedded systems, robotics, wireless sensor networks and Internet of Things. He has been honored as keynote speakers and session chair to international/national conferences, faculty development programs and workshops. He has hundred and fifty two patents in his account. He has published more than hundred plus research papers in referred journals/conferences and twenty four books in the area of Embedded Systems and Internet of Things with reputed publishers like CRC/Taylor & Francis, Narosa, NIPA, River Publishers, Bentham Science and RI publication. He is editor to five books including, a special issue published by AISC book series, Springer in 2017 & 2018 and IGI global in 2019. Under his mentorship students have participated in national/international competitions including "Innovative Design Challenge competition" by Texas and DST and Laureate award of excellence in robotics engineering, Madrid, Spain in 2014 & 2015. His team has been the winner of "Smart India Hackathon-2019" hardware version conducted by MHRD, Government of India for the problem statement of Mahindra & Mahindra. Under his mentorship students team got "InSc award 2019" under students projects program. He has been awarded with "Gandhian Young Technological Innovation (GYTI) Award", as Mentor to "On Board Diagnostic Data Analysis System-OBDAS", Appreciated under "Cutting Edge Innovation" during Festival of Innovation and Entrepreneurship at Rashtrapati Bahawan, India in 2018. He has been honored with "Certificate of Excellence" from 3rd faculty branding awards-15, Organized by EET CRS research wing for excellence in professional education and Industry, for the category "Award for Excellence in Research", 2015 and young investigator award at the International Conference on Science and Information in 2012. 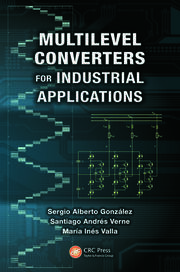 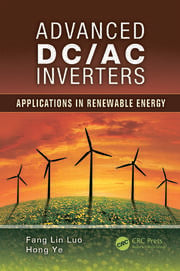 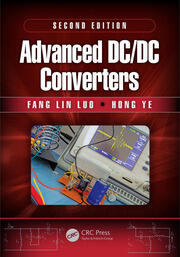