is an emeritus professor in the Department of Defense Analysis at the Naval Postgraduate School. Currently, he is an adjunct professor, Department of Mathematics, the College of William and Mary. He received his PhD at Clemson University and has many publications and scholarly activities including twenty books and over one hundred and fifty journal articles.

, Prof. Emeritus and Adjunct Research Prof. of Mathematics at Appalachian State University, received his PhD in Approximation Theory from Ohio State. He has published many papers on pedagogy and technology, often using Maple, and has been the PI of several NSF-funded projects incorporating technology and modeling into math courses. He currently serves as Associate Director of COMAP’s Math Contest in Modeling (MCM).

Dr. William P. Fox is a professor in the Department of Defense Analysis at the Naval Postgraduate School. He received his BS degree from the United States Military Academy at West Point, New York, his MS in operations research at the Naval Postgraduate School, and his Ph.D. at Clemson University. He has taught at the United States Military Academy and at Francis Marion University where he was the chair of mathematics for eight years. He has many publications and scholarly activities including sixteen books, one hundred and fifty journal articles, and about one hundred and fifty conference presentations, and workshops. He is president-emeritus of the NPS faculty council. He was Past- President of the Military Application Society of INFORMS and is the current Vice Chair for Programs for BIG SIGMAA.

Bill Bauldry, Prof of Mathematics at Appalachian State University, received his PhD in Approximation Theory from Ohio State in 1985. He joined the math dept at Appalachian State in 1986 where he served two terms as dept chair and received the Arts & Sciences Jimmy Smith Outstanding Service Award in 2007. Bill has authored texts on calculus, linear algebra, and his most recent, an Intro to Real Analysis including Lebesgue Measure. He has published many papers on pedagogy and technology, often using Maple, and has been the PI of several NSF-funded projects incorporating technology and modeling into math courses. He has been a judge in COMAP’s Math Contest in Modeling (MCM) since 2002, and currently serves as the Assoc Director of the MCM. 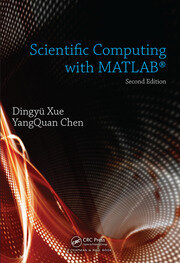 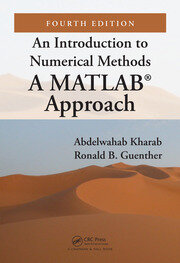 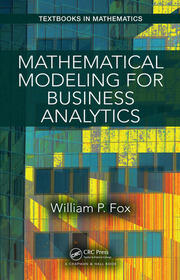