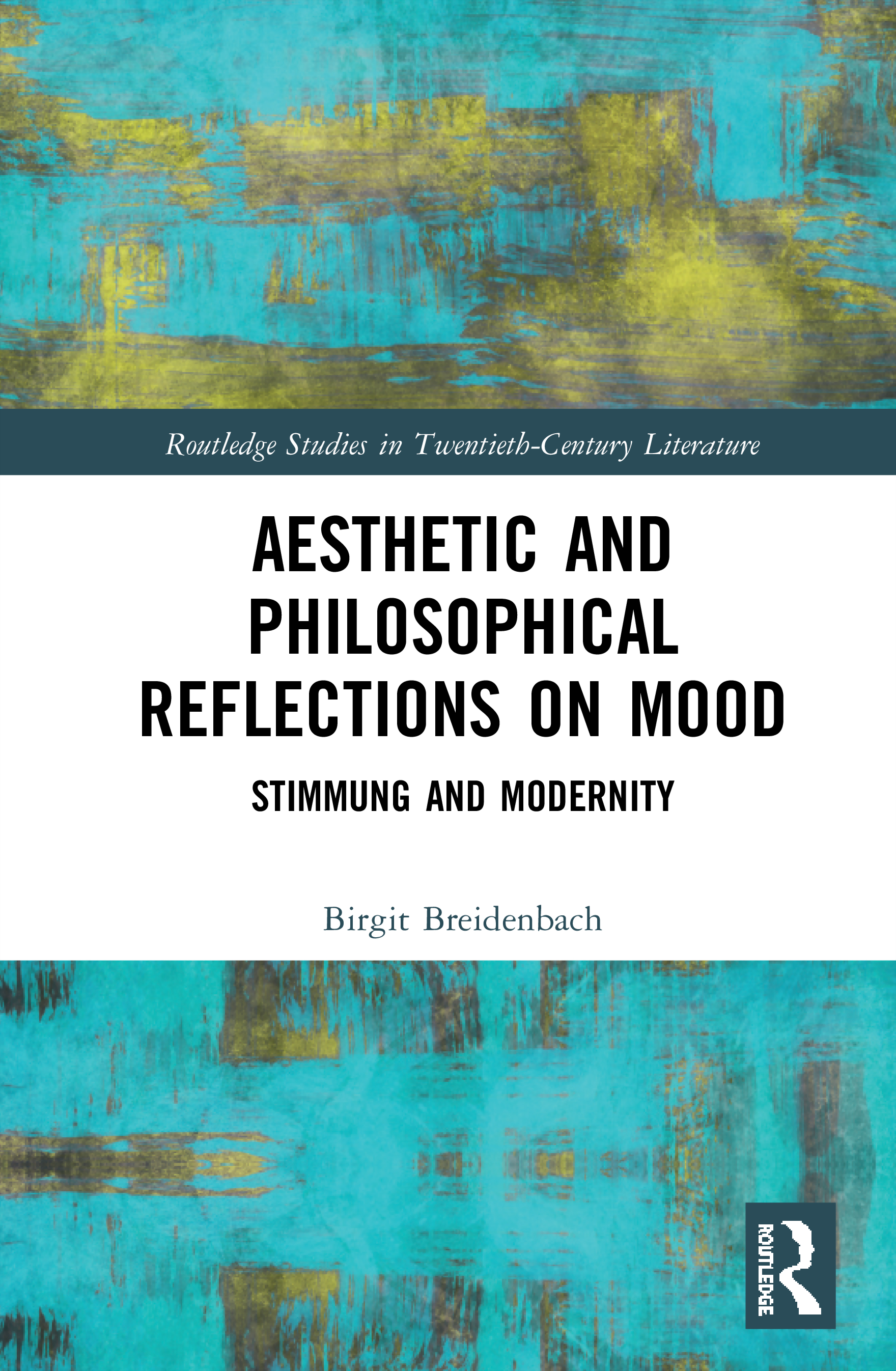 Aesthetic and Philosophical Reflections on Mood

This study explores the concept of Stimmung in literary and philosophical texts of the modern age. Signifying both 'mood' and 'attunement', Stimmung speaks to the categories of affective experience and aesthetic design alike. The study locates itself in the nexus between discourses on modernity, existentialism and aesthetics and uncovers the pivotal role of Stimmung in 19th- and 20th-century European narrative fiction and continental philosophy. The study first explores the philosophical and aesthetic origins and implications of Stimmung to, then, discuss its role in the narrative fiction of three key authors of modern literature: Fyodor Dostoevsky, Samuel Beckett and Thomas Bernhard. These readings demonstrate a significant shift towards an aesthetic of affective intensity and immediacy, in which the experience of the reading process takes centre stage as each author develops an aesthetic philosophy of Stimmung in their own right. Through its focus on the concept of Stimmung, the study thus unearths a fundamental link between existentialist concerns and narrative practice in modern literature.

Alienation in the Modern City

The Intensity of Aesthetic Experience

Aesthetic Intensity and the Modern Condition

The (Pre- and Post-)Cartesian Subject in Murphy and Watt

‘All I am is feeling:’ The Textual Dynamics of Molloy

Decomposed Selves, Voices in the Dark

Music and Artistic Ideal in The Loser

Woodcutters: Irritation and the Creative Process

Birgit Breidenbach is a Lecturer in Literature and Philosophy at the University of East Anglia. She completed her Ph.D. in English and Comparative Literary Studies at the University of Warwick and gained teaching and research experience at Warwick and Queen Mary University of London before joining UEA in 2018. Her published and presented work focuses on literary and aesthetic theory, mood and affect and the interplay between philosophy and literature.