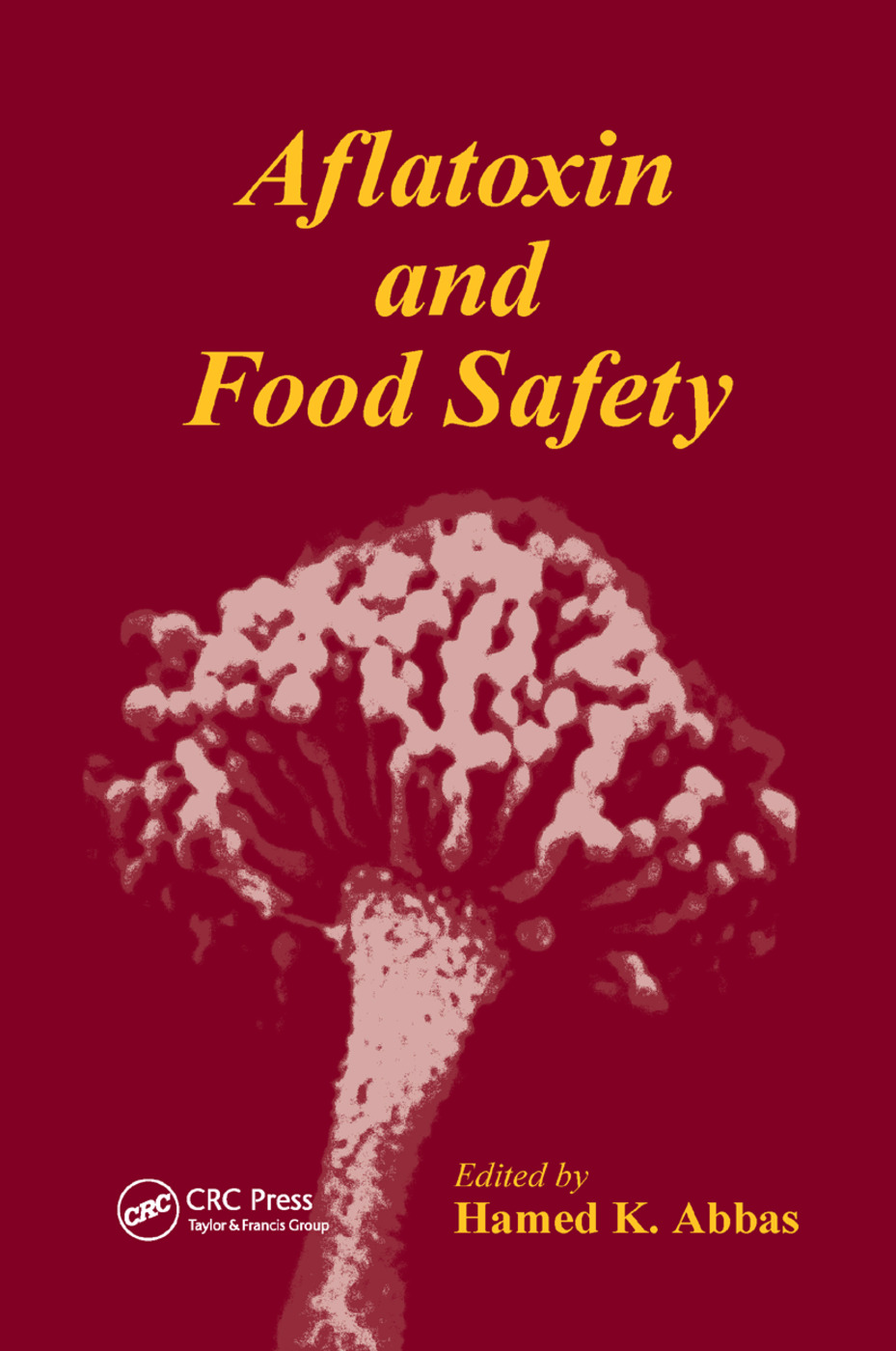 Aflatoxins are responsible for damaging up to 25% of the world’s food crops, resulting in large economic losses in developed countries and human and animal disease in under-developed ones. In addition to aflatoxins, the presence of other mycotoxins, particularly fumonisins, brings additional concerns about the safety of food and field supplies. There has not been a comprehensive, single source guide to synthesize the most up-to-date information on this issue – until now.

Aflatoxin and Food Safety presents the latest information available in aflatoxin research and control. The editor – a leading author, educator, and speaker on mycotoxin – has synthesized chapters from internationally renowned experts into a single comprehensive resource. The text considers the worldwide impact of aflatoxins and describes recent advances in research on aflatoxin production, analysis, and toxicology. It also examines the strategies used in controlling aflatoxin production in crops, including the development of crop resistance to aflatoxin by such methods as conventional breeding and genetic engineering. In its final section, the book discusses the post-harvest management of aflatoxin in contaminated foods and feeds.

An ideal resourcefor those involved in a variety of biological, biomedical, and agricultural fields, Aflatoxin and Food Safety aggregates the aflatoxin research completed by the world’s finest scientists over the last 15 years in a thorough and accessible format.

The Costs of Mycotoxin Management in the United States. Aflatoxin and Food Safety: Recent African Perspectives.

Aflatoxins in Maize: A Mexican Perspective. Worldwide Regulations on Aflatoxins. Ecology and Population Biology of Aflatoxigenic Fungi in Soil. The Sterigmatocystin Cluster Revisited: Lessons from a Genetic Model. Unlocking the Secrets Behind Secondary Metabolism: A Review Of Aspergillus flavus from Pathogenicity to Functional Genomics. Progress in Elucidating the Molecular Basis of the Host Plant–