This up-to-date reference includes the most recent available data and detailed case studies concerning the potential health risks of aflatoxin in the human population. It covers everything from acute toxic effects of aflatoxin in men to original observations concerning occupational health hazards due to aflatoxin exposure via the respiratory tract. This work places special emphasis on the potential etiological role of aflatoxin in Reye's syndrome. The presence of aflatoxins in the biological material indicates that the possible carcinogenic hazard due to aflatoxin ingestion is not limited to certain areas but exists all over the world. This informative book is a must for all researchers involved in environmental pathology, food science, mycology, toxicology, and industrial safety. 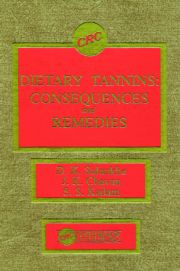