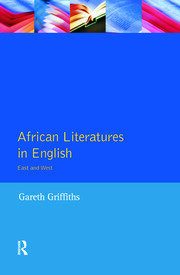 Here is an introduction to the history of English writing from East and West Africa drawing on a range of texts from the slave diaspora to the post-war upsurge in African English language and literature from these regions.