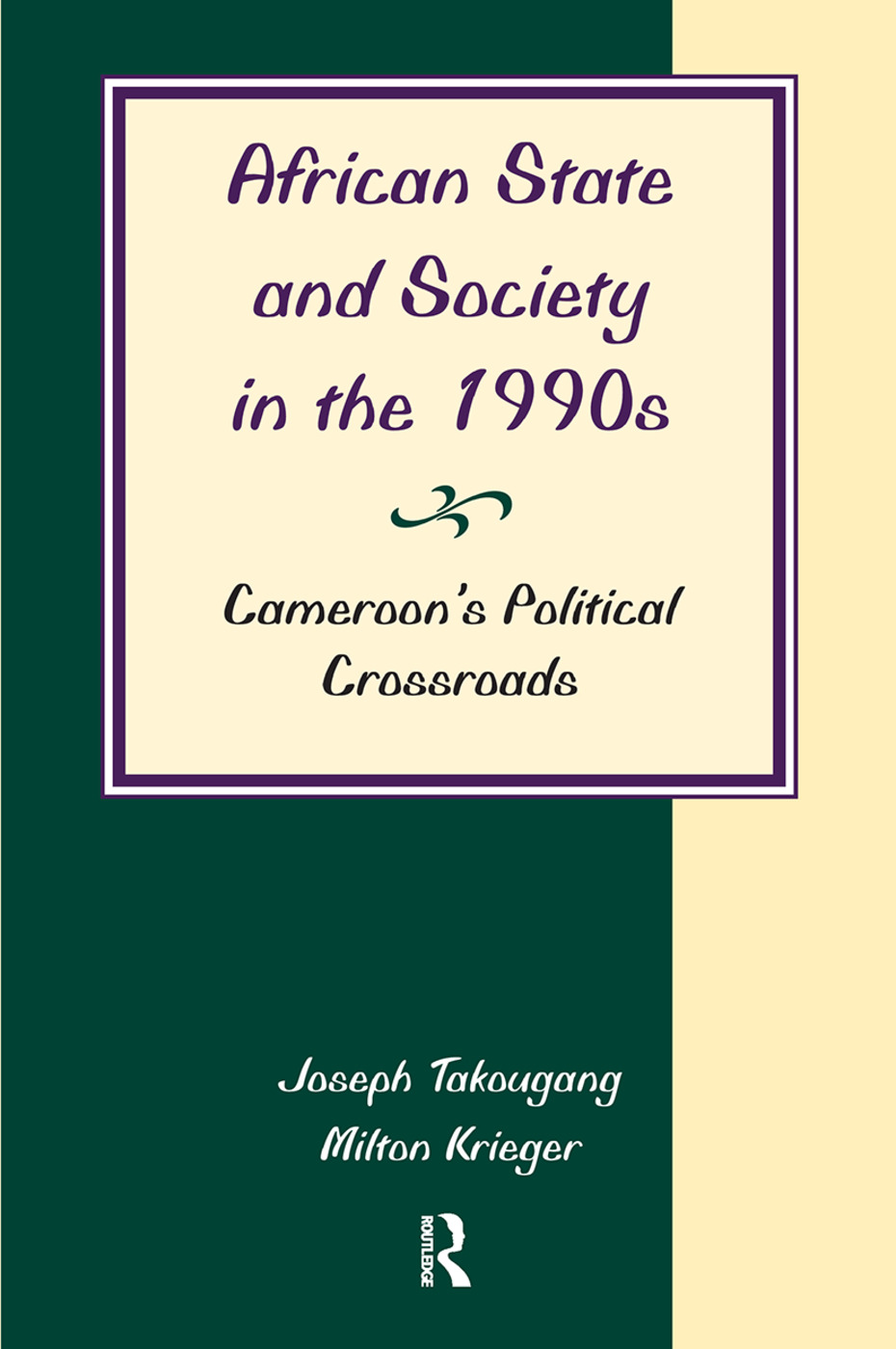 African State And Society In The 1990s

African State and Society in the 1990s is the first comprehensive English-language book to appear on Cameroon's political events since 1989. Designed for academic and policy studies readers, it covers developments from the 1960s to the present as background for an analysis of the continuing conflict since 1990 between the regime and political oppos