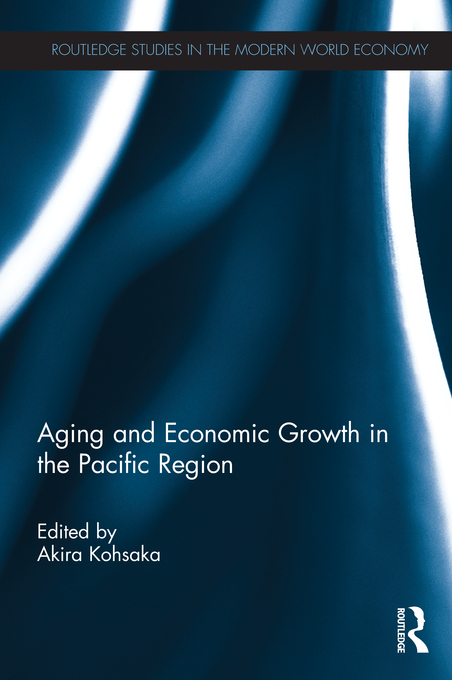 Aging and Economic Growth in the Pacific Region

The Pacific region is in the final stage of the demographic transition with declining fertility and expanding life expectancy, where significant changes in population size and age distribution, i.e. "aging" have been and will be witnessed. They are unprecedented and going to affect economic growth in various ways.

This book focuses on the Pacific region, one of the most rapidly aging regions, and examines the possible risk aspects. Particularly, the book takes into account of possible adjustments both endogenous and exogenous (including policy responses) to the new reality of aging population. It also assesses their quantitative influences on the growth impact of aging population, which might be very different from those in the past experience.

The book highlights the doubts on the steadiness across periods and similarities across economies of parameters relevant to labor market participation, saving and investment of private sectors, and productivity growth, which a bulk of prior studies were crucially based on. Policy measures to enhance labor supply, domestic savings and productivity have been scrutinized. The book discusses the policy alternatives in practice and their implementations and/or planning of each category across regional economies.