Enabling the reader to analyze the performance and flight capabilities of an aircraft by utilizing only the aircraft weight data, geometry, and engine characteristics, the book covers the flight performance analysis for both propeller-driven and jet aircraft. The second edition features new content on vertical takeoff and landing, UAV launch, UAV recovery, use of rocket engine as the main engine, range for electric aircraft, electric engine, endurance for electric aircraft, gliding flight, pull-up, and climb-turn. In addition, the book includes end-of-chapter problems, MATLAB® code and examples, and case studies to enhance and reinforce student understanding.

Instructors will be able to utilize an updated Solutions Manual and Lecture Slides for their course.

Dr. Mohammad H. Sadraey is an Associate Professor in the College of Engineering, Technology, and Aeronautics at the Southern New Hampshire University, and the president of Sigma Gamma Tau honor society in USA. Dr. Sadraey’s main research interests are in aircraft design techniques, robust nonlinear control, autopilot, design and automatic control of unmanned air vehicles, and manned-unmanned aircraft teaming. He received his M.Sc. in Aerospace Engineering in 1995 from RMIT, Australia, and his Ph.D. in Aerospace Engineering from the University of Kansas, USA in 2006. Dr. Sadraey is a senior member of the American Institute of Aeronautics and Astronautics (AIAA) and is in Who’s Who in America for many years. He has over 26 years of professional experience in academia and industry. Dr. Sadraey is the author of six books. 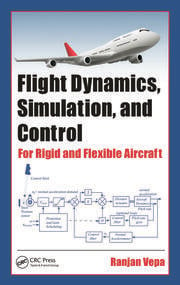 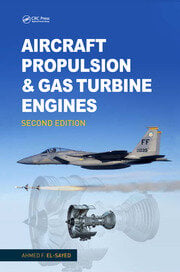 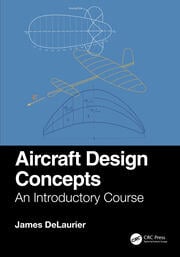