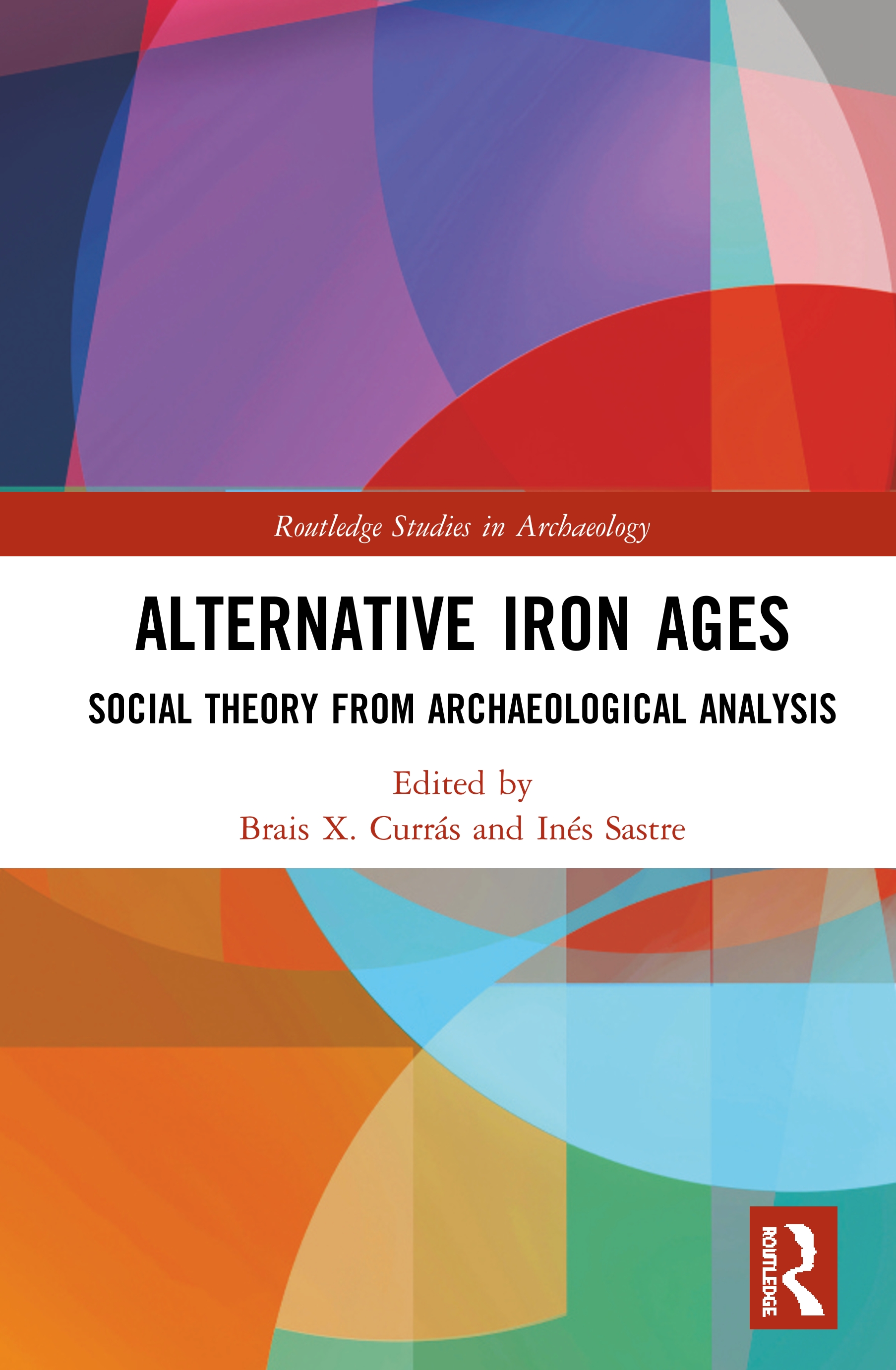 Alternative Iron Ages examines Iron Age social formations that sit outside traditional paradigms, developing methods for archaeological characterisation of alternative models of society. In so doing it contributes to the debates concerning the construction and resistance of inequality taking place in archaeology, anthropology and sociology.

In recent years, Iron Age research on Western Europe has moved towards new forms of understanding social structures. Yet these alternative social organisations continue to be considered as basic human social formations, which frequently imply marginality and primitivism. In this context, the grand narrative of the European Iron Age continues to be defined by cultural foci, which hide the great regional variety in an artificially homogenous area. This book challenges the traditional classical evolutionist narratives by exploring concepts such as non-triangular societies, heterarchy and segmentarity across regional case studies to test and propose alternative social models for Iron Age social formations.

Constructing new social theory both archaeologically based and supported by sociological and anthropological theory, the book is perfect for those looking to examine and understand life in the European Iron Age.

Introduction Part 1. Theory from and for the field. 1 Reconsidering egalitarianism for archaeological interpretation 2 Interpreting the Dialectic of Sociopolitical Tensions in the Archaeological Past: Implications of an Anarchist Perspective for Iron Age Societies 3 Egalitarianism as an Active Process: Legitimacy and Distributed Power in Iron Age West Africa 4 Anarchy in the Bronze Age? Social Organization and Complexity in Sardinia 5 Reconstructing Iron Age Societies: What Went Wrong 6 Egalitarianism in the southern British Iron Age: An ‘archaeology’ of knowledge 7 Segmentary societies: A Theoretical Approach from the European Iron Age Archaeology Part 2. The Different Iron Ages: Critical Insights in a Comparative Perspective. 8 All together now (or not). Change, Resistance and Resilience in the NW Iberian Peninsula in the Bronze Age-Iron Age Transition 9 Characterising ‘communities’ in the Early Iron Age of Southern Britain 10 Heterarchy to Anarchy and Back Again: Social Transformations fromthe Late Bronze Age to the Roman Iron Age in Lowland Scotland 11 Confusing Iron Ages: Communities of the Middle Danube Region between ‘Tribal Hierarchy’ and Heterarchy 12 A Bit of Anarchy in the Iron Age: New Perspectives on Social Structure in the Dutch Coastal Area of North-Holland 13 Iron Age Religions beyond Warrior Ideologies 14 Monumentalising the domestic: House Societies in Atlantic Scotland Part 3. From the Core of the State: New Visions on Mediterranean Societies. 15 Social Theory and the Greek Iron Age 16 The Peasantry as a Social Theory, and its Aapplication to Celtiberian Society 17 Social Dynamics in Eastern Iberia Iron Age: Between Inclusive and Exclusionary Strategies

Brais X. Currás’s (postdoctoral researcher, Coimbra University) research focuses on the understanding of the social and territorial organisation of Iron Age communities with the onset of Roman domination in northwestern Iberia, employing both landscape archaeology and anthropological perspectives. His particular interest is the economy of the Roman Empire, particularly the exploitation of gold and salt.

Inés Sastre (Consejo Superior de Investigaciones Científicas) chairs the Social Structure and Territory, Landscape Archaeology research group. She also serves as director of the Archivo Español de Arqueología and director of the Bibliotheca Praehistorica Hispana. Her particular research interest is the evolution of social structures in pre-Roman and Roman rural territories of the northwestern Iberian Peninsula.