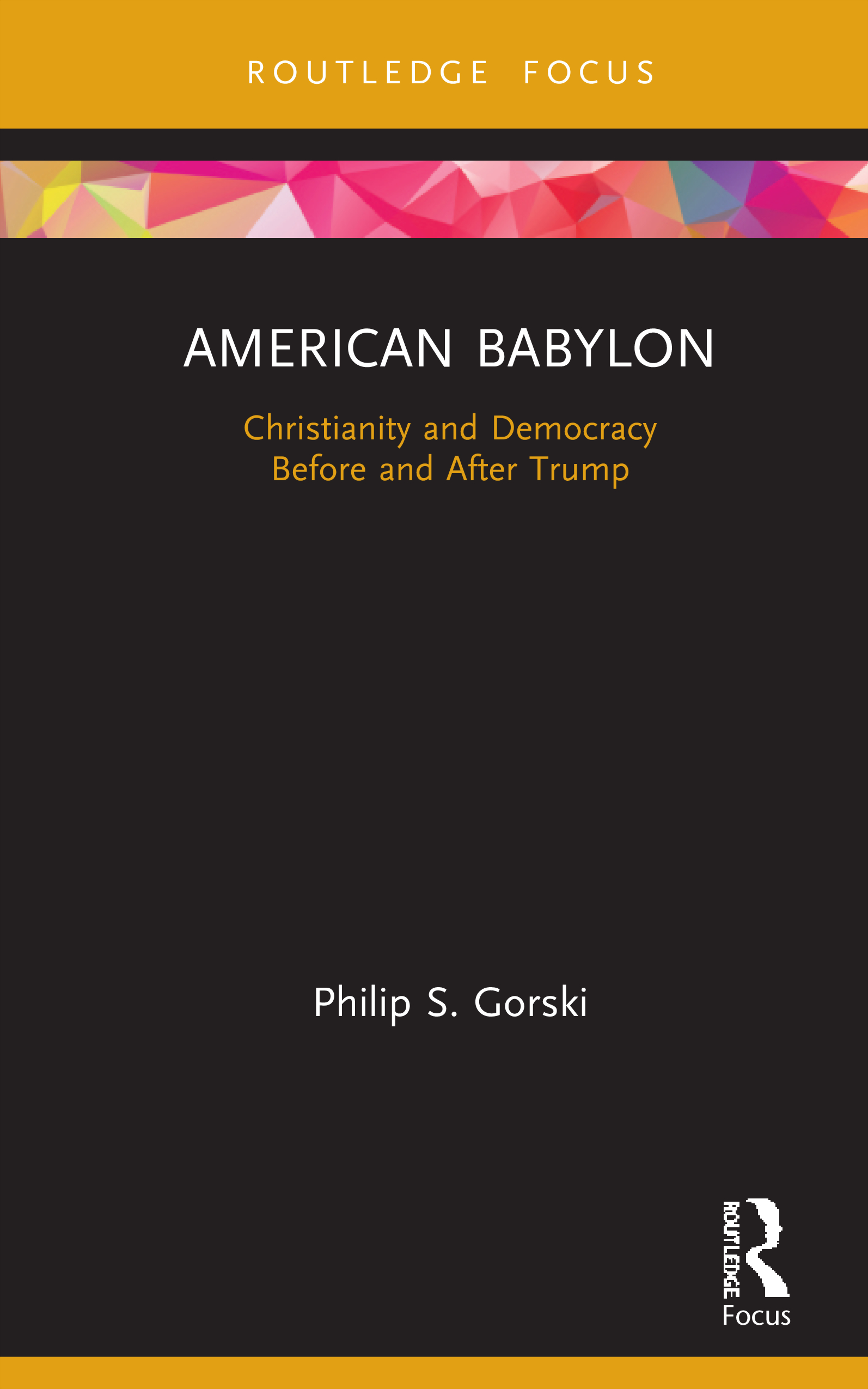 Christianity and Democracy Before and After Trump, 1st Edition

In European history, the relationship between Christianity and democracy has often been ambivalent. In US history, it has usually been complementary. But the role of white evangelicals in the election of Donald Trump suggests that American Christianity may now be taking an authoritarian turn. American Babylon is a historical sociology of this political moment. It explains how and when Christianity and democracy have and have not gone together over the course of European history; why they have generally been complementary for most of America’s history and why that complementarity is gradually giving way to antagonism. The author then explores why this antagonism is threat not only to American democracy but also to American Christianity; and why conservative Christians and secular progressives must learn to respect one another again.

PART I: Elective Affinities: Christianity and Democracy in Western History

Philip S. Gorski is Professor of Sociology and Religious Studies at Yale University, USA. He writes on religion and politics in the USA and Europe. Recent books include American Covenant (2019).