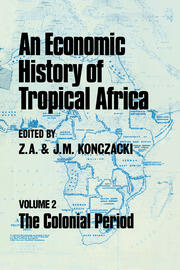 These articles cover: early agricultural development; history of agricultural crops; patterns of land use and tenure; introduction and use of metals; economic and technological aspects of the Iron Age; patterns of trade; trade routes and centres; and media of exchange.