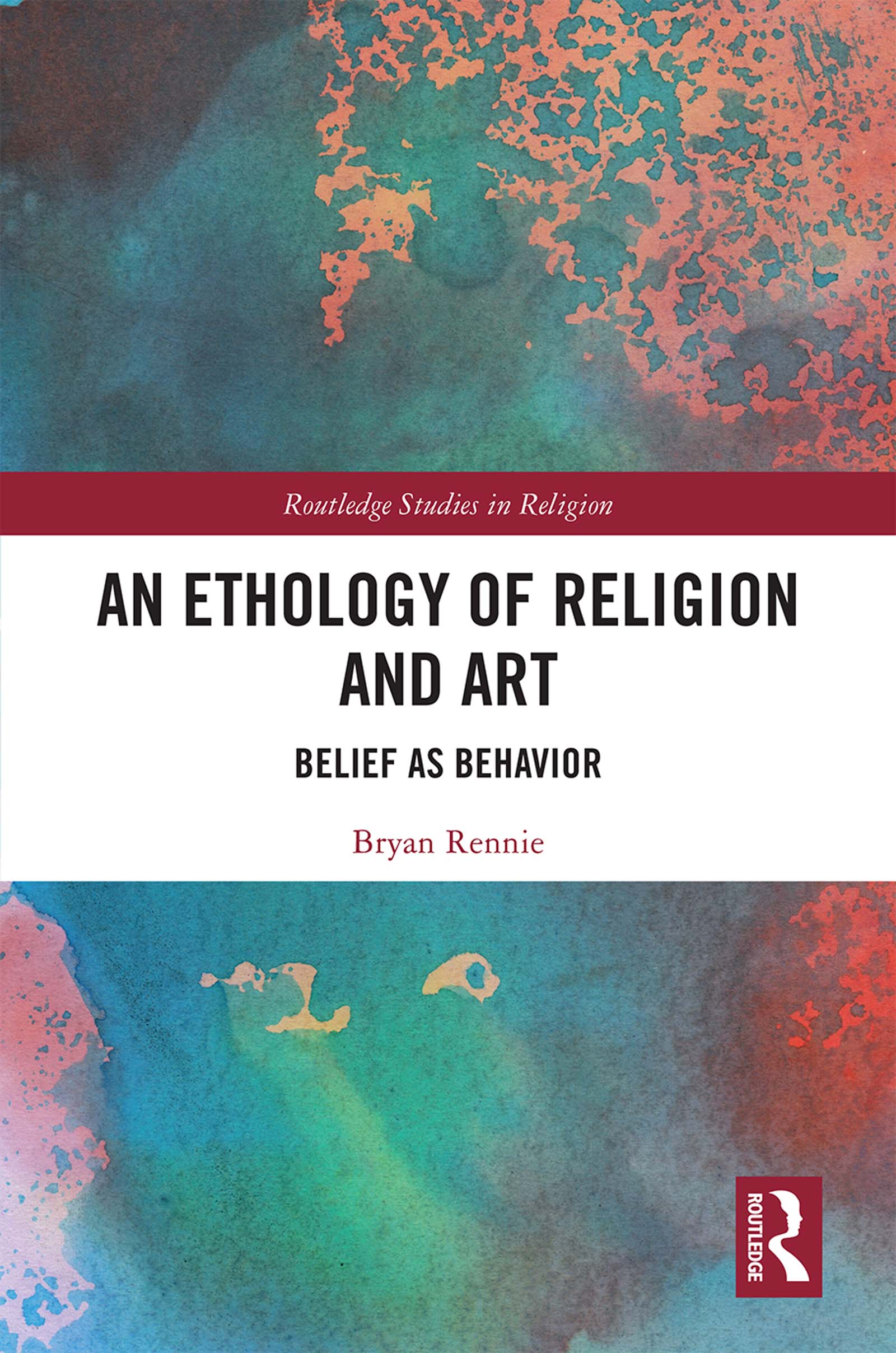 An Ethology of Religion and Art

Drawing from sources including the ethology of art and the cognitive science of religion this book proposes an improved understanding of both art and religion as behaviors developed in the process of human evolution. Looking at both art and religion as closely related, but not identical, behaviors a more coherent definition of religion can be formed that avoids pitfalls such as the Eurocentric characterization of religion as belief or the dismissal of the category as nothing more than false belief or the product of scholarly invention.

The book integrates highly relevant insights from the ethology and anthropology of art, particularly the identification of "the special" by Ellen Dissanayake and art as agency by Alfred Gell, with insights from, among others, Ann Taves, who similarly identified "specialness" as characteristic of religion. It integrates these insights into a useful and accurate understanding and explanation of the relationship of art and religion and of religion as a human behavior. This in turn is used to suggest how art can contribute to the development and maintenance of religions.

The innovative combination of art, science, and religion in this book makes it a vital resource for scholars of Religion and the Arts, Aesthetics, Religious Studies, Religion and Science and Religious Anthropology.

Part One: Theorizing Religion and Art.

2 The Ethology of Art (and Religion).

3 The Cognitive Science of Religion: An Artless Art.

6 Art and the Sacred.

7 Wisdom as Skilled Insight into the Character of Reality.

8 What is Art (and Religion) for? What do they do?

9 Divination: The Vanishing Point of Religion.

10 From Caves to Cities—Religion and the Earliest Art.

11 The Art of Biblical Prophecy: The Technocracy of the Text.

12 Where is the Art we have Lost in Religion?

13 Where is the Religion we have Lost in Art?

14 Conclusion—Representation as Response to the Really Real.

Bryan Rennie is a Professor of Religion and Philosophy in the Religion Faculty at Westminster College, USA.