An Introduction to Fourier Analysis 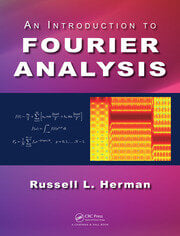 An Introduction to Fourier Analysis

This book helps students explore Fourier analysis and its related topics, helping them appreciate why it pervades many fields of mathematics, science, and engineering.

This introductory textbook was written with mathematics, science, and engineering students with a background in calculus and basic linear algebra in mind. It can be used as a textbook for undergraduate courses in Fourier analysis or applied mathematics, which cover Fourier series, orthogonal functions, Fourier and Laplace transforms, and an introduction to complex variables. These topics are tied together by the application of the spectral analysis of analog and discrete signals, and provide an introduction to the discrete Fourier transform. A number of examples and exercises are provided including implementations of Maple, MATLAB, and Python for computing series expansions and transforms.

After reading this book, students will be familiar with:

• Convergence and summation of infinite series

• Representation of functions by infinite series

• Analytic functions and integration in the complex plane

• The relationship between analog and digital signals

Dr. Russell L. Herman is a professor in the departments of Mathematics & Statistics and Physics & Physical Oceanography. His research has been in nonlinear evolution equations, soliton perturbation theory, fluid dynamics, relativity, quantum mechanics, chaos and dynamical systems, signal analysis and investigations into instructional uses of technology in mathematics and science 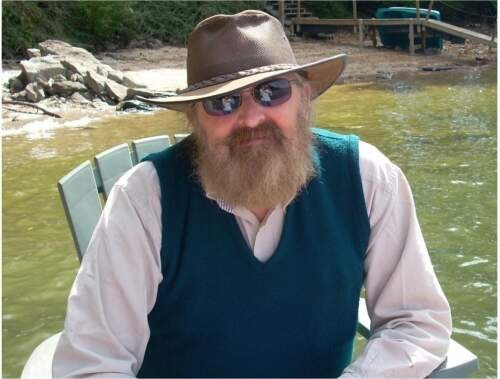