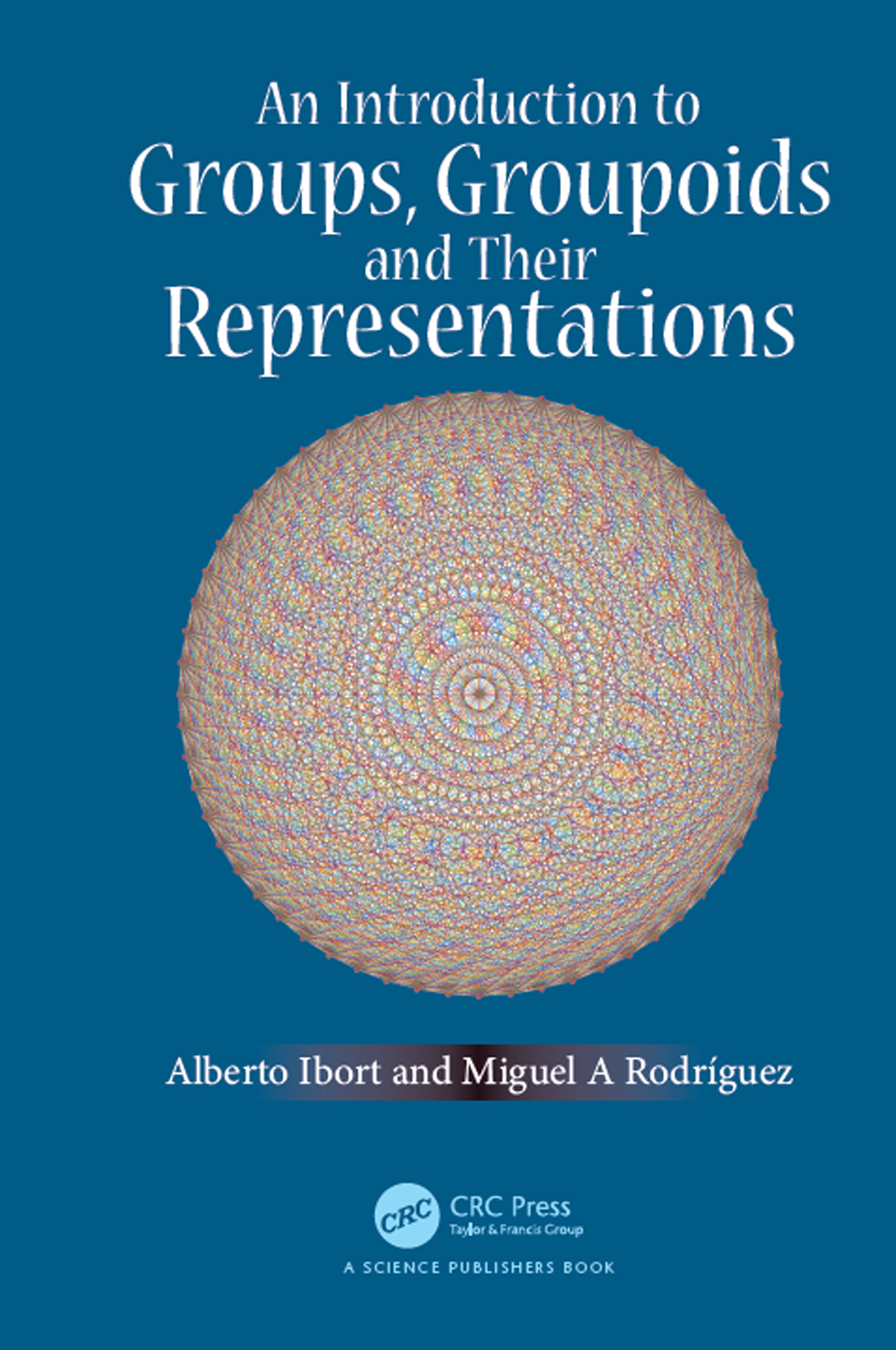 An Introduction to Groups, Groupoids and Their Representations

By Alberto Ibort, Miguel A. Rodriguez

This book offers an introduction to the theory of groupoids and their representations encompassing the standard theory of groups. Using a categorical language, developed from simple examples, the theory of finite groupoids is shown to knit neatly with that of groups and their structure as well as that of their representations is described. The book comprises numerous examples and applications, including well-known games and puzzles, databases and physics applications. Key concepts have been presented using only basic notions so that it can be used both by students and researchers interested in the subject.

Category theory is the natural language that is being used to develop the theory of groupoids. However, categorical presentations of mathematical subjects tend to become highly abstract very fast and out of reach of many potential users. To avoid this, foundations of the theory, starting with simple examples, have been developed and used to study the structure of finite groups and groupoids. The appropriate language and notions from category theory have been developed for students of mathematics and theoretical physics. The book presents the theory on the same level as the ordinary and elementary theories of finite groups and their representations, and provides a unified picture of the same. The structure of the algebra of finite groupoids is analysed, along with the classical theory of characters of their representations.

Unnecessary complications in the formal presentation of the subject are avoided. The book offers an introduction to the language of category theory in the concrete setting of finite sets. It also shows how this perspective provides a common ground for various problems and applications, ranging from combinatorics, the topology of graphs, structure of databases and quantum physics.

I WORKING WITH CATEGORIES AND GROUPOIDS

A categorical definition of groupoids and groups

4. Actions of groups and groupoids

An interlude: categories and databases

6. The structure of groupoids

Classification of groupoids up to order 20

Linear and unitary representations of groups

Decomposition of the regular representation

Tensor products of representations of groups

Properties of representations of categories

The algebra of a category

The algebra of a groupoid

Representations of groupoids and modules

The algebra of a finite groupoid is semi-simple

Operations with groupoids and representations

The left and right regular representations of a finite groupoid

A Glossary of Linear Algebra

B Generators and relations

Miguel A. Rodríguez is full professor in the Department of Theoretical Physics of Universidad Complutense of Madrid, Spain. His teaching is mainly related to courses on Mathematics applied to Physics, in particular group theory. He has been visiting professor at Université de Montréal, Canada, University of California at Los Angeles, USA, and Università di Roma Tre, Italy. His research field includes several areas of Mathematical Physics: Integrable Systems, Group Theory, and Difference Equations.