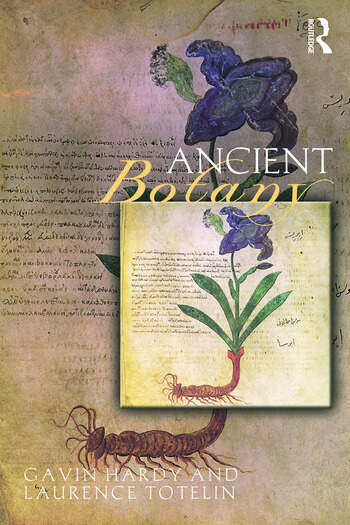 Gavin Hardy and Laurence Totelin have brought together their botanical and historical knowledge to produce this unique overview of ancient botany. It examines all the founding texts of botanical science, such as Theophrastus' Enquiry into Plants, Dioscorides' Materia Medica, Pliny the Elder's Natural History, Nicolaus of Damascus' On Plants, and Galen' On Simple Remedies, but also includes lesser known texts ranging from the sixth century BCE to the seventh century CE, as well as some material evidence. The authors adopt a thematic approach rather than a chronological one, considering important issues such as the definition of a plant, nomenclature, classifications, physiology, the link between plants and their environment, and the numerous usages of plants in the ancient world. The book also takes care to place ancient botany in its historical, social and economic context. The authors have explained all technical botanical terms and ancient history notions, and as a result, this work will appeal to historians of ancient science, medicine and technology; classicists; and botanists interested in the history of their discipline.

1. Early References to Plants in Greek Literature  2. The Botanical Works of Theophrastus of Eresus  3. Cryptogamic Plants in Ancient Botany  4. The Study of Plants after Theophrastus up to the Medical Botany of Dioscorides and Galen  5. The Transmission of Ancient Botany to the Renaissance

F G Hardy (or Gavin Hardy) is a Tutor in the Office of Lifelong Learning at the University of Edinburgh, UK. 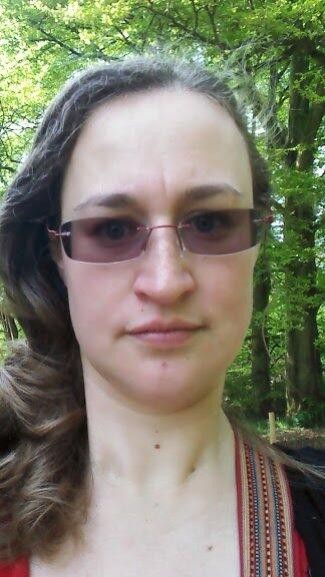 "The book’s authors are keen to bring to bear modern botanical knowledge and understanding to the phenomena described by the ancients. In that respect, Ancient Botany is a great marriage of the ancient and the modern, helping to put modern-day botany in its historical context. Ancient Botany is a work of true scholarship (in the old-fashioned sense), and contains loads of examples for incorporation into lectures on a Plants and People course – and those dealing with plant taxonomy, anatomy, morphology, physiology, cultivation, etc." - Nigel Chaffey, Annals of Botany Journal

"The authors' intent is to inform Greek and Roman scholars about the ancient knowledge of plants and to inform today's plant scientists about the foundations of their field. The authors are careful to explain scholarly conventions that are utilized, as these may not be familiar to most botanists. The text contains abundant notes and an extensive bibliography. Both classical scholars and botanists are well-served by this treatment. Summing Up: Recommended." - D. H. Pfister, Harvard University, in CHOICE

"Ancient Botany caters to classicists, botanists, and historians of science. Hardy and Totelin have nurtured a resource that branches out to scholars of many fields."- Daniel Bertoni, University of Chicago Press

"[A]n excellent introduction to ancient botany, which by its very nature straddles several disciplines -classical literature, the history of medicine, late antique literature and botany itself... Overall, Gavin Hardy and Laurence Totelin's Ancient Botany is set up to acclimate a non-specialist to this rich interdisciplinary subject, and scholars interested in the topic will find the breadth of the study provides paths to new research. Although Hardy and Totelin set up specific parameters to maintain the focus of their work, they still manage to provide a wealth of knowledge and reveal their contagious love of plants." - The Classical Journal