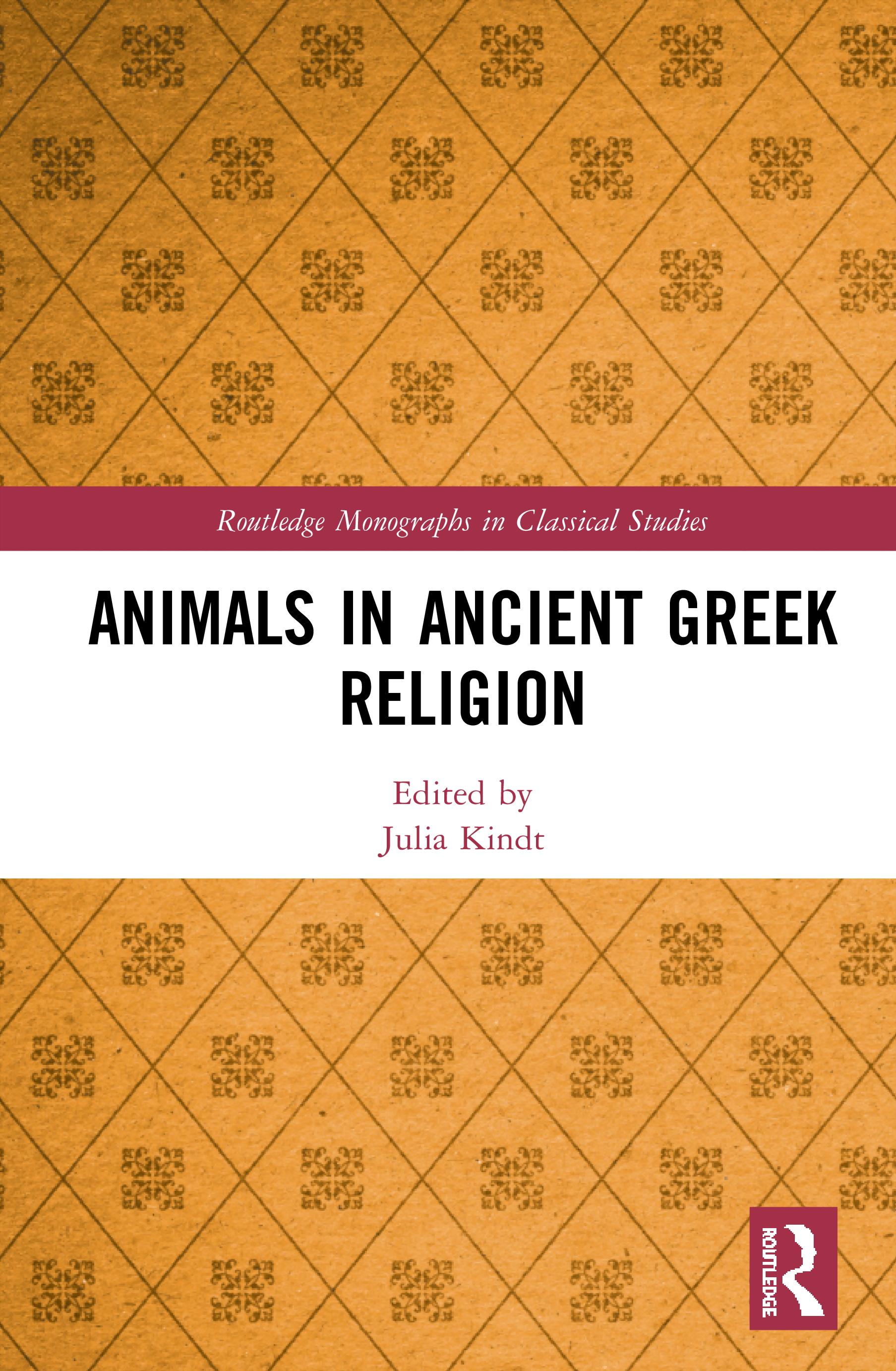 This book explores the role of animals in different areas of the ancient Greek religious experience, including in myth and ritual, the literary and the material evidence, the real and the imaginary.

An international team of renowned contributors shows that animals had a sustained presence not only in the traditionally well-researched cultural practice of blood sacrifice but across the full spectrum of ancient Greek religious beliefs and practices. Animals played a role in divination, epiphany, ritual healing, the setting up of dedications, the writing of binding spells, and the instigation of other ‘magical’ means. Taken together, the individual contributions to this book illustrate that ancient Greek religion constituted a triangular symbolic system encompassing not just gods and humans, but also animals as a third player and point of reference.

Animals in Ancient Greek Religion will be of interest to students and scholars of Greek religion, Greek myth, and ancient religion more broadly, as well as for anyone interested in human/animal relations in the ancient world.

1. The ‘Entanglement’ of Gods, Humans, and Animals in Ancient Greek Religion Jeremy McInerney

2. Sources for the Study of Animals in Ancient Greek Religion Ingvild Sælid Gilhus

3. Approaches: The Animal in the Study of Ancient Greek Religion Emily Kearns

5. The Theriomorphism of the Major Greek Gods Jan Bremmer