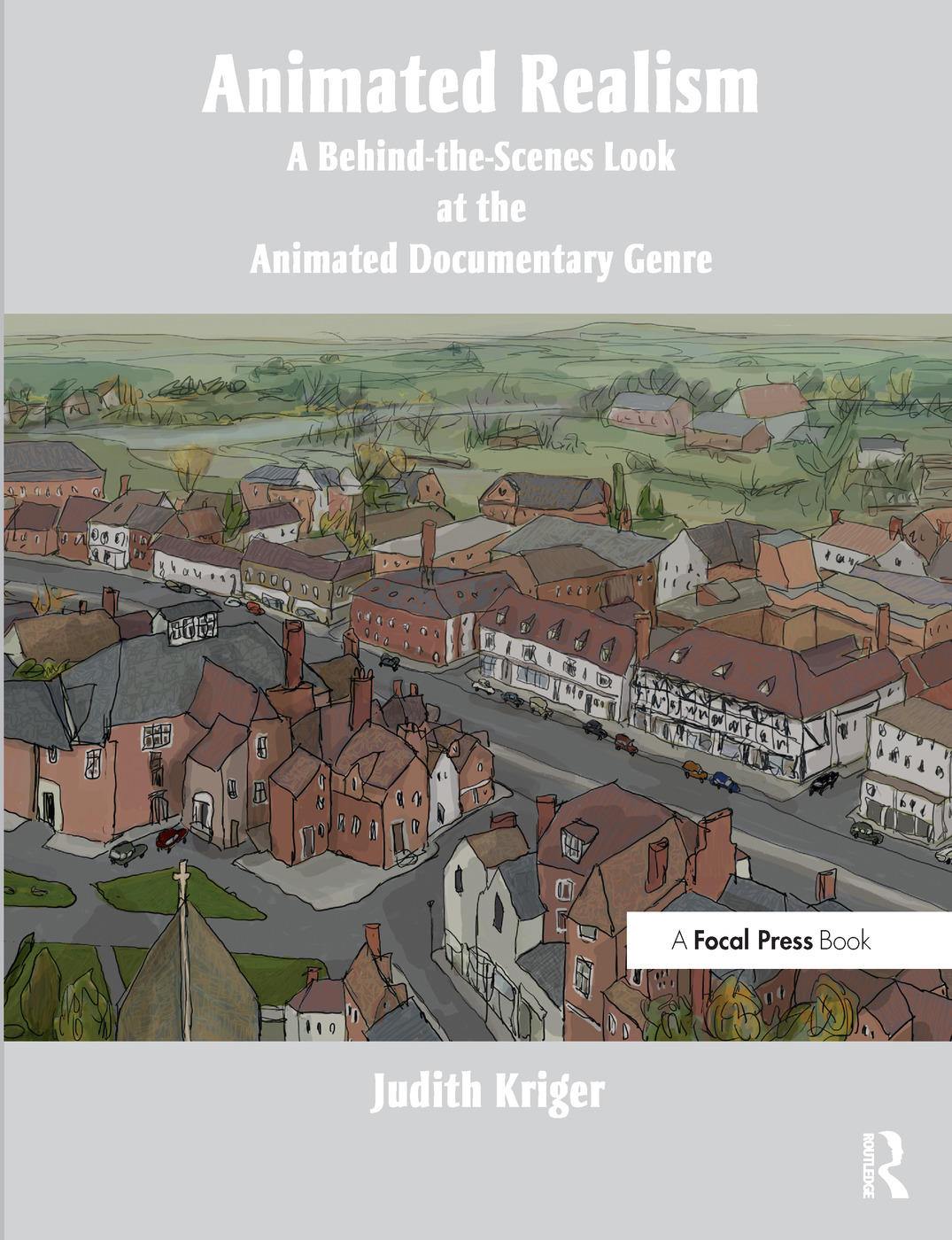 A Behind The Scenes Look at the Animation Tools and Techniques of Award Winning Films, 1st Edition

Judith Kriger is a Los Angeles, CA-based independent filmmaker and animator. She has worked professionally in the entertainment industry for over twenty years on various projects for film, broadcast, video games and the web. Ms. Kriger's credits include: Cats and Dogs, Antz, A Simple Wish, Bebe's Kids, South Park, Ren and Stimpy, The Family Dog and various Doughboy commercials. Ms. Kriger produces, directs and animates her own independent films and is currently working on an animated project about the Hebrew alphabet. She is an Assistant Professor of Film and Television at the Dodge College of Film and Media Arts at Chapman University. Ms. Kriger teaches introductory and advanced courses in 3D animation and visual effects production.