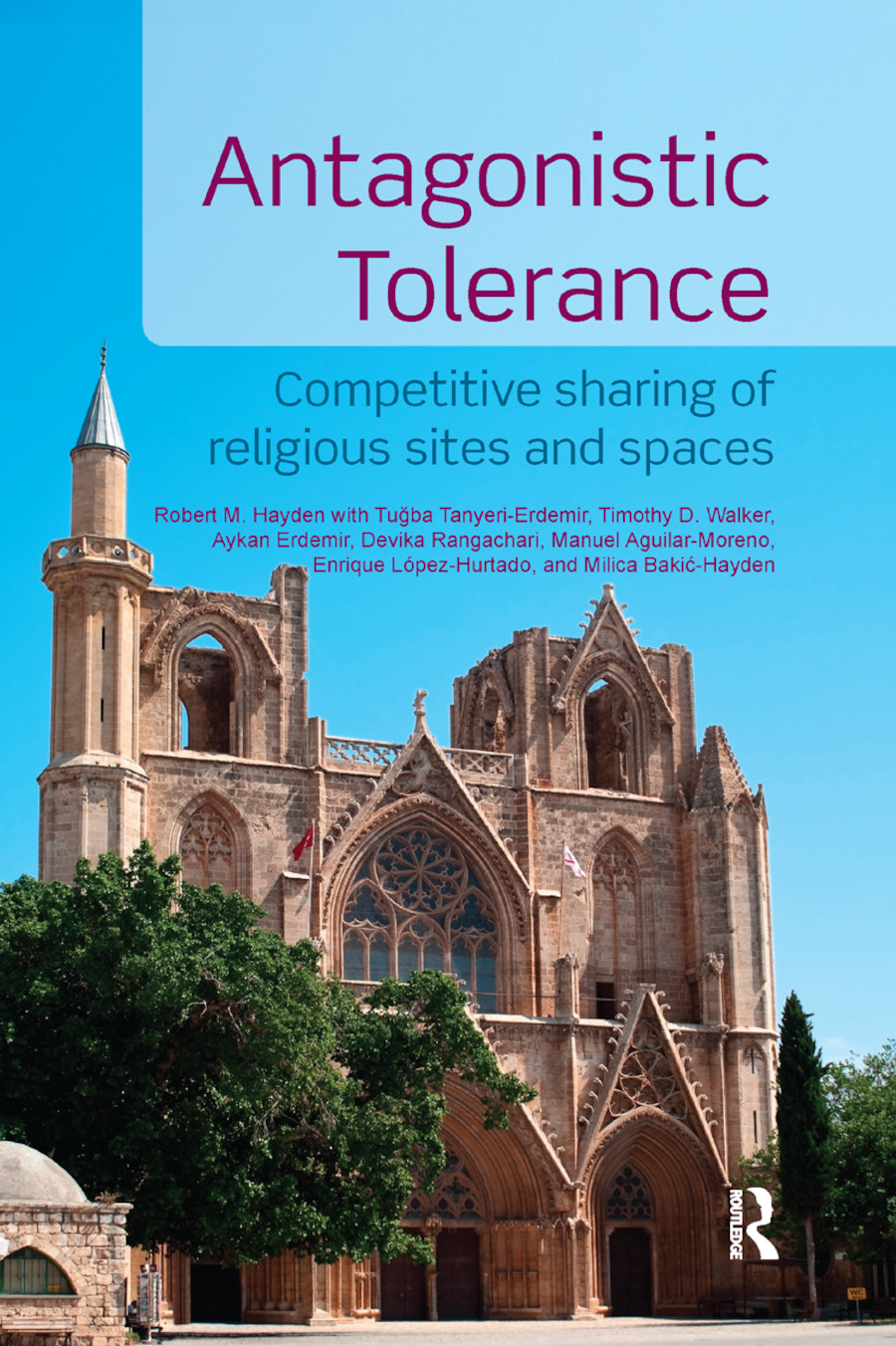 Antagonistic Tolerance examines patterns of coexistence and conflict amongst members of different religious communities, using multidisciplinary research to analyze groups who have peacefully intermingled for generations, and who may have developed aspects of syncretism in their religious practices, and yet have turned violently on each other.  Such communities define themselves as separate peoples, with different and often competing interests, yet their interaction is usually peaceable provided the dominance of one group is clear. The key indicator of dominance is control over central religious sites, which may be tacitly shared for long periods, but later contested and even converted as dominance changes. By focusing on these shared and contested sites, this volume allows for a wider understanding of relations between these communities.

Using a range of ethnographic, historical and archaeological data from the Balkans, India, Mexico, Peru, Portugal and Turkey, Antagonistic Tolerance develops a comparative model of the competitive sharing and transformation of religious sites. These studies are not considered as isolated cases, but are instead woven into a unified analytical framework which explains how long-term peaceful interactions between religious communities can turn conflictual and even result in ethnic cleansing.

Chapter 5: Techniques of Domination: Conquest and Destruction/Displacement/Transformation of Sacred Sites

Robert M. Hayden, Principal Investigator of the Antagonistic Tolerance project, is Professor of Anthropology, Law and Public & International Affairs at the University of Pittsburgh, USA.

Aykan Erdemir is Assistant Professor of Political Science and Public Administration at Bilkent University, Ankara, and Nonresident Senior fellow at Foundation for Defense of Democracies in Washington, D.C.

Timothy D. Walker is Associate Professor of History at the University of Massachusetts - Dartmouth, USA.

Devika Rangachari is a Postdoctoral Fellow in the Department of History at the University of Delhi, India.

Milica Bakic-Hayden is Lecturer in Religious Studies at the University of Pittsburgh, USA.