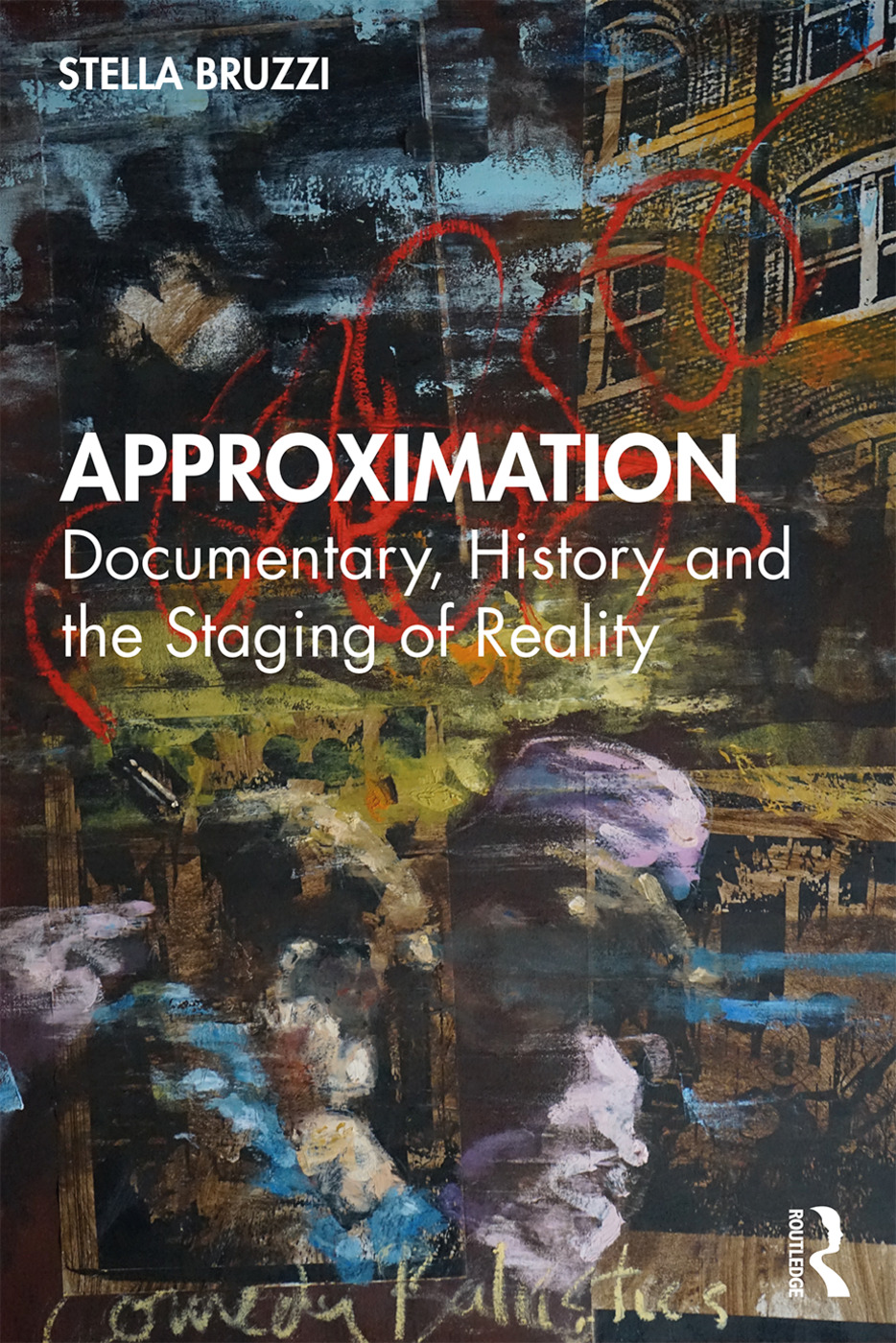 Documentary, History and the Staging of Reality, 1st Edition

Through a series of individual case studies, this book offers an innovative framework for understanding how, in our century, film and media texts frequently represent reality and negotiate the instabilities of ‘truth’ by ‘approximating’ factual events rather than merely representing them through juxtaposing disparate, often colliding, perspectives of history and factual events. Covering areas such as true crime, politics and media, the book analyses the fluidity and instability of truth, arguing that approximation is more prevalent now in our digital age, and that its conception is a result of viewers’ accidental or unconscious connections and interventions.

Original and thought-provoking, Approximation provides students and researchers of media, film and cultural studies a deeper insight into our understanding and acceptance of what truth really means today.

Chapter One: Archive and the power of actuality

Chapter Three: Mad Men and the incidental events of the 1960s

Chapter Four: Documentary and the law: true crime and observation

Stella Bruzzi is Dean of the Faculty of Arts and Humanities at UCL and Fellow of the British Academy. She has published widely in the areas of documentary, costume and masculinity in Hollywood. Her publications include Undressing Cinema: Clothing and Identity in the Movies, New Documentary and Men’s Cinema. Approximation is an output from a Leverhulme Major Research Fellowship.