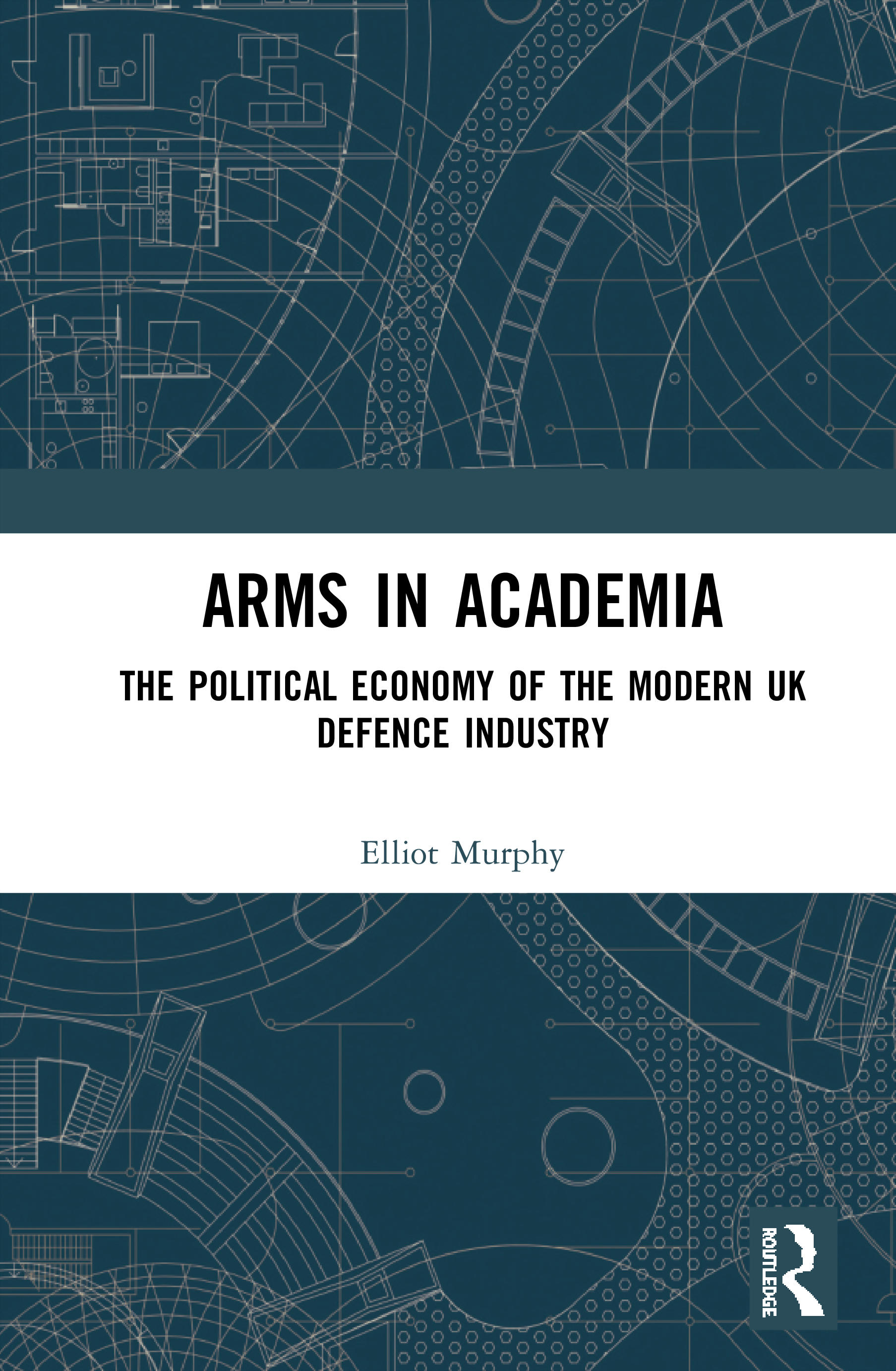 This book studies how the arms trade has continued to receive generous state subsidies, along with less direct forms of financial and intellectual support from academia in the UK. It examines the ways in which arms dealing has contributed to the violation of human rights in the Middle East, North Africa, South America, Indochina, and other regions of intense conflict, and in doing so, reveals how the industry sells a particular image of itself to the public.

A major intervention in international politics, this volume will be of great interest to scholars and researchers of military and strategic studies, international relations, human rights, and the social sciences in general. It will also be of interest to policy analysts and defence professionals.

1. Introduction Part I:The Business of the Arms Trade 2. Africa: Fuelling Division, Reaping the Benefits 3. The Gulf: A Gun to the Head of Austerity Britain 4. The Middle East and South East Asia Part II: The Economics of the Arms Trade 5. Subsidies and Licenses: Special Market Logic 6. Gower Street Gunrunners: Academic Support for the Arms Trade 7. Conclusion: The Future of the Arms Trade

is a neuroscientist, linguist, and author, currently working as a researcher at the Vivian L. Smith Department of Neurosurgery, McGovern Medical School, University of Texas Health Science Center, at the Texas Institute for Restorative Neurotechnologies (TIRN), USA. His recent publications include Unmaking Merlin: Anarchist Tendencies in English Literature (2014). As an activist and literary critic, his works have appeared in the Los Angeles Review of Books, the London Review of Books and openDemocracy.