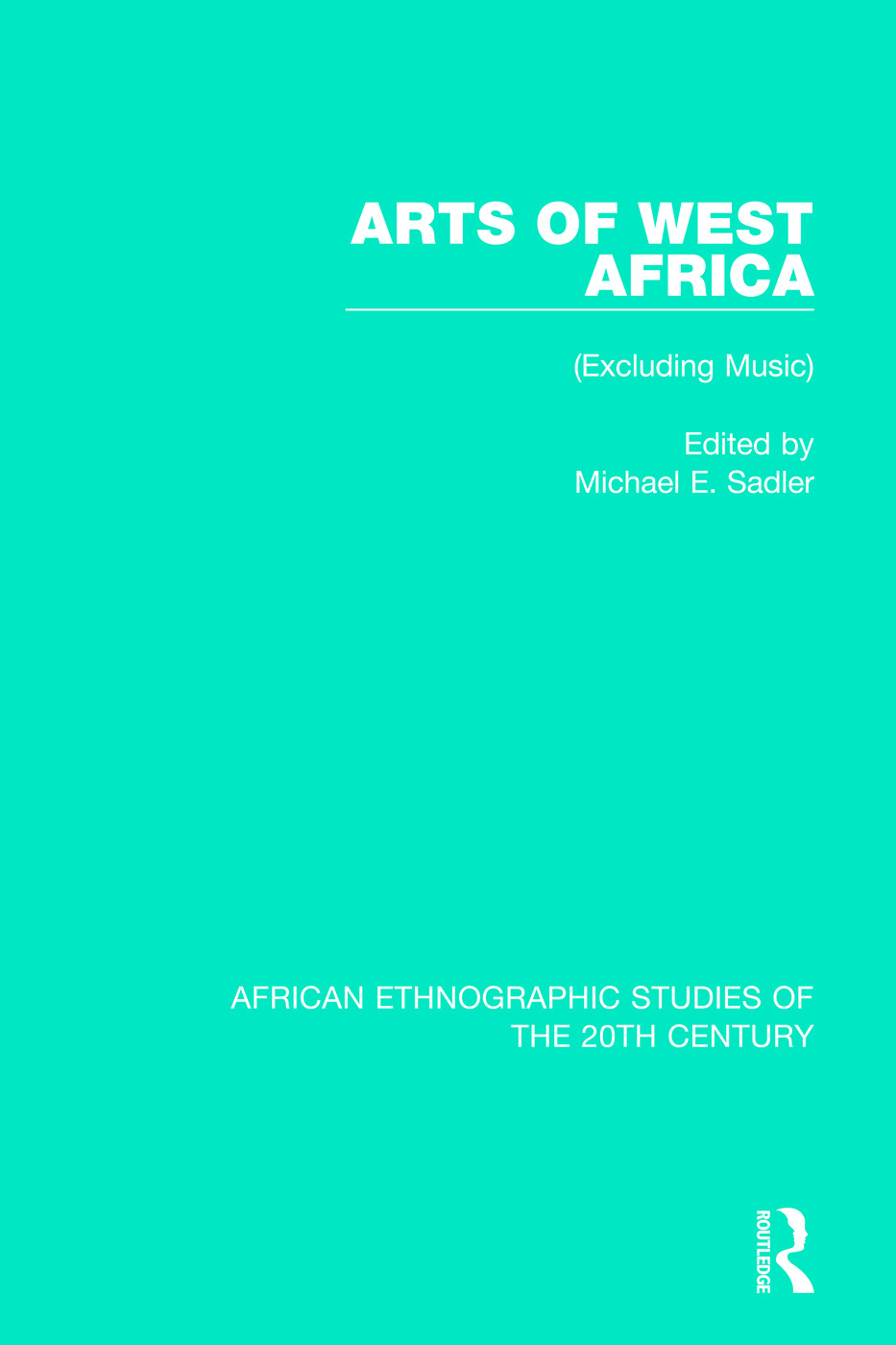 Originally published in 1935, the aim of this book was to introduce the European to the art of West Africa. Many of the examples (extensively illustrated with black and white photos are from the regions between Senegal and Angola, primarily from Gambia, Sierra Leone, the Gold Coast, Nigeria and the Cameroons. Although the art and sculpture of West Africa is coherent, there are tribal and territorial characteristics which are discussed as is the significance of masks in ritual ceremony.

Sir Michael Ernest Sadler, KCSI CB (3 July 1861 – 14 October 1943) was a British historian, educationalist and university administrator. He worked at the universities of Manchester and was the Vice-Chancellor of the University of Leeds. He also was a champion of the English public school system.